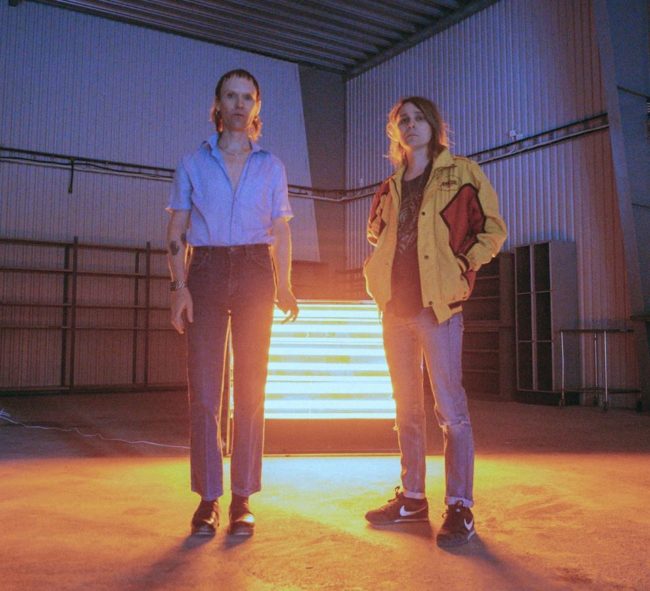 With the CEO of Spotify showing his whole ass on the global stage, it’s probably a nice time to acknowledge once again that Bandcamp is the real do-no-evil platform for music distribution in Hell World 2020. Besides being artist focused and making an effort to showcase diversity on global scale via Bandcamp Daily, BC has extended it’s series of Bandcamp Friday events in which they waive their cut of sales so that artists can keep more. These have been huge events every single time out, with us looking forward to seeing who will have new material out and what parts of ever expanding wishlists can be taken care of. Quick reminder that our own Telekompilations are up at idieyoudie.bandcamp.com all proceeds of which are being donated to the NAACP Legal Defense and Education Fund.

Kite remain Kite, through everything

Android Lust and Collide, “Are You Listening”
A completely unexpected but totally welcome collaboration to start things off; Sikhee of long-running cult industrial act Android Lust teams up with Statik and Karin from Collide for a low-key number that speaks to both their legacy. For Sikhee’s part “Are You Listening” has a lot of the rich sound design she’s been pouring into her recent instrumental industrial releases, while Karin’s ever sultry vocal stylings bring the same sensuous and lush feeling that has marked Collide’s darkwave productions for a few decades now. It’s a wonderful collab in how it lets both parties involved shine brightly, we could easily go for a whole record of this.

Seeming, “Someday Lily”
The fourth and presumably final pre-release single from the forthcoming Seeming record The Birdwatcher’s Guide to Atrocity is “Someday Lily”, a nice syncopated slice of emotional electropop of the type that Alex Reed has down pat. Like the other songs we’ve heard from the record, it fills us with both anticipation and a little dread; Seeming records are wonderful journeys, but they’re also deep fonts of feeling that can be scarily personal once internalized. Probably why we’ve twice honoured Seeming with album of they year, you can expect we will be examining this one in that context.

Totem, “Kontinuum”
Copenhagen based darkwavers return in 2020 with “Kontinuum”, a continuation of the dark electronic sound they pursued on their 2019 debut Passage. In contrast with earlier material, the new track is broodier and more rigid, drawing less from post-punk and wave traditions, with Christoffer Bagge singing in his native Danish. It’s a pretty distinct evolution that also suggests some additional confidence; Bagge has rarely sounded as assured as he does here.

Kite, “Bowie ’95”
Our Swedish synthpop heroes Kite return with the second of two tracks produced by Benjamin John Powers of Blanck Mass. Like the previously released collab “Teenage Bliss”, this one taps into the joyous release that has always been at the heart of Kite’s material, while exploring a more rough-edged production style that speaks to Powers’ work in both Blanck Mass and the now legendary Fuck Buttons. It’s certainly not what we expected from Nicklas Stenemo and Christian Berg in terms of sonics, but that’s not unwelcome: like everything in the Kite catalogue there’s something profoundly personal and unique in these new compositions that we can’t deny.

Fatal Morgana, “Attention (Nostromo remix)”
You may recall our recent write-up on the reissues of Dutch body music act Fatal Morgana’s output. The legacy of those cult favourite tracks is explored further on forthcoming 12″ The Destructive Remixes, which features two new mixes from Fatal Morgana themselves, and a mix each from Imperial Black Unit and Nostromo. Thudding drums and a beefy take on a classic EBM bassline are the order of the day on the Nostromo mix, a meeting of classic and modern sounds that should hit hard on any dancefloor. 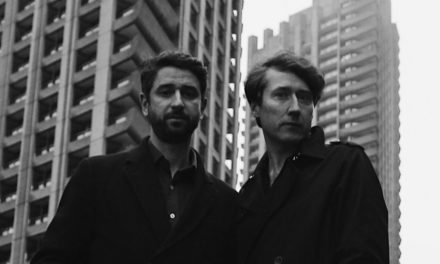 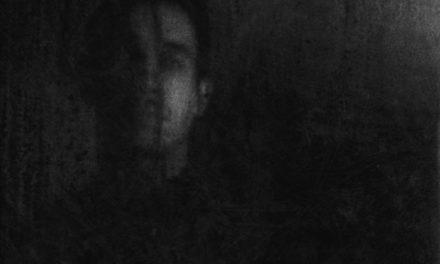