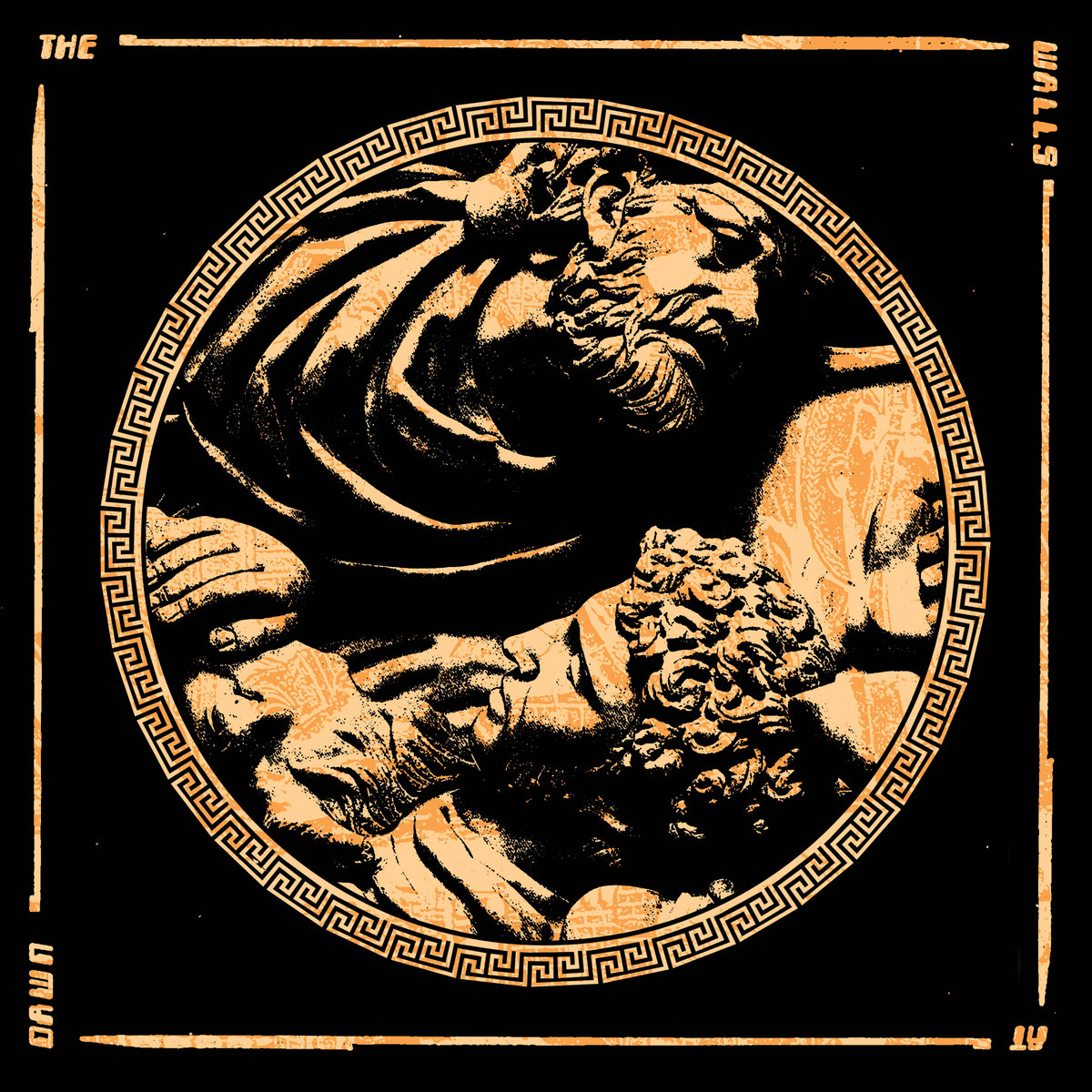 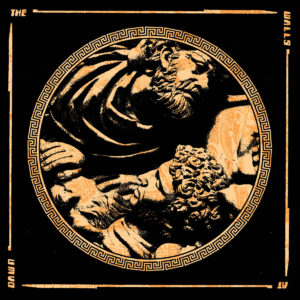 Darkwave is a versatile beast, even when we’re leaving aside the innumerable variations of the style native to Italy and Germany. Columbus’ Child Of Night strike upon a winsome combination of sounds particular to classic American darkwave, the current wave of new dark synth in North America, and perhaps some influence from shoegaze and dreampop, on new LP The Walls At Dawn. Alternately shadowy and bright, clear and muffled, it’s a record which demonstrates just how much music of this ilk is shaped by atmosphere.

Opening track “Aurora” presents the band at their most baroque and gothic, though its slow, Lycia-like grind of fatalistic vocals, chiming guitar and synth rumbles points to just how much of a role texture is going to play in the record. Bouncier and smoother numbers like “Unafraid” and “Wounded Child” put the synths in a more prominent role. The latter in particular is a masterclass in darkwave composition and arrangement, with a hint of lo-fi grit setting its immediate melodies in sharper relief and giving the whole track a glowing warmth.

Once noticed, The Walls At Dawn‘s distinctly lo-fi production becomes one of its defining features and almost a crucible for the band’s songwriting. “Indigence” recalls murky bedroom synthpop of decades past (part early Cold Cave, part Figurine), where the mix’s muddy haze adds texture to its synths and some fuzzy charm to its descending melodies. The decision to let vocals red-line and begin to distort on the anthemic “Cult Of Satisfaction” and the emotional centerpiece of the record, “Son”, doesn’t pay off as well, putting a crimp on those pieces’ otherwise sweeping scope.

In some parallel dimension there is a cleaner mix of The Walls At Dawn which puts the band’s talents for harmonies and synth hooks in the glow of a freshly polished spotlight. Does that alternate version of the record function better in nightclub or Spotify playlists? Likely, but it perhaps loses something of the weary and wary grain of this version. 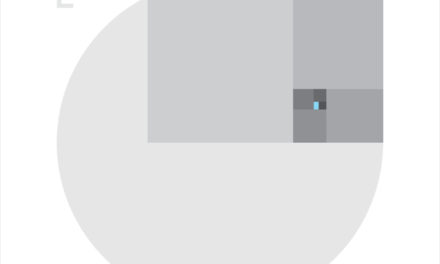