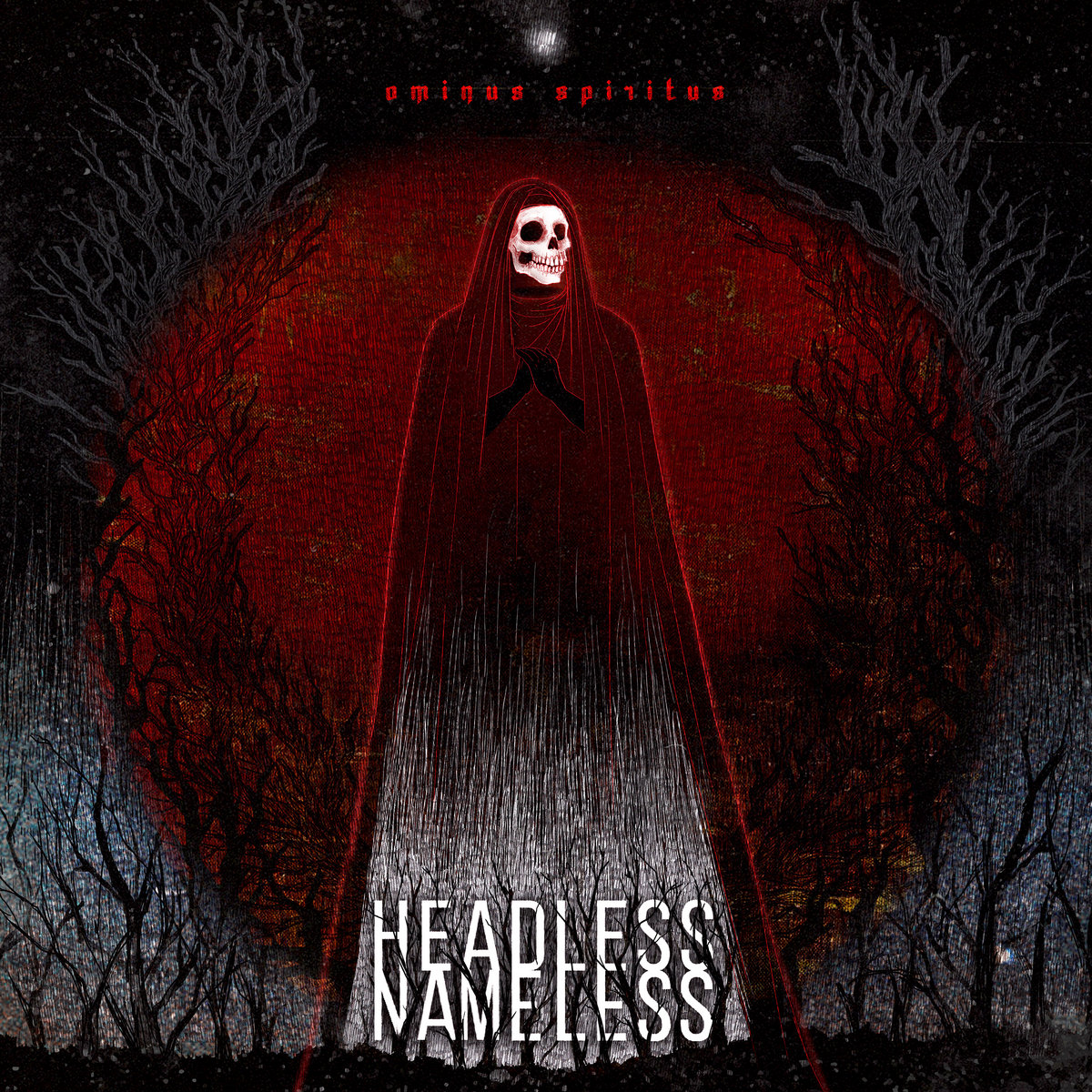 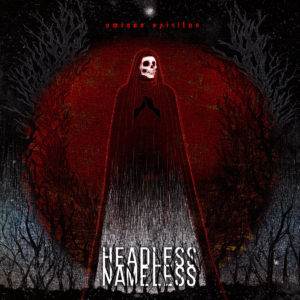 Headless Nameless is Encephalon through a mirror darkly. Long time-readers of I Die: You Die will undoubtedly be aware of the Ottawa electro-industrial project and their diverse, boundary pushing trio of LPs, and in some ways side-project Headless Nameless leverages many of the same traits that have made Encephalon so fascinating: complex arrangements, and dramatic, crescendoing songwriting for starters. As Headless Nameless Alis Device and Matt Ghostorm apply those traits to doomy, atmospheric rock music that emphasizes Device’s impressive vocals and cavernous atmospherics above all else.

It’s an interesting record from that perspective – so much of what made Encephalon fascinating was their ability to bring those elements native to rock music to electronic composition in ways that felt both natural and dynamic. Naturally applying them to genres where they’re far more commonplace makes them less notable in practice, consequently the songs on Ominus Spiritus that work best are those where Device and Ghostorm really push the theatricality. Early number “Flash in the Dark” attaches big guitar chords and Alis’ powerful delivery to a plodding drum beat, the song climaxing with unrestrained blues-style soloing that pushes the track from moody to tempestuous. Similarly the slow rolling bassline and piano of “Wild Fire” counterpoint the song’s chiming riffs and falsetto chorus with plenty of gravitas.

There are moments however where the formula doesn’t resolve quite so successfully. Sometimes it’s a songwriting issue; “Wrath” starts with a great bit of tri-tone menace but transitions to a less notable middle section that leaks momentum with each passing moment, ghostly moans notwithstanding. Sometimes it’s structural as on “Call of the Void”, which marries Danzig II style melodrama to a post-punky goth rock number, the two halves never quite matching up. And sometimes it’s just a lack of hooks: opener “Crystalline” features tremendous work from Device and lots of portentous choral pads and synthetic orchestration, but the melody just doesn’t stick.

It’s tempting to assign the “sometimes it works better than other times” nature of Ominus Spiritus to artists with a background in electronic music finding themselves in a different genre, but it’s notable how the songs that are best on the industrialized remix disk that accompanies the LP are the same ones that make an impression in their original form. The record’s less satisfying moments certainly don’t detract from its successes, everything is executed with a high enough level of production value and effort to keep the record’s head above water. If nothing else Headless Nameless prove they have the chops to pull the style off, with all the future potential that implies. 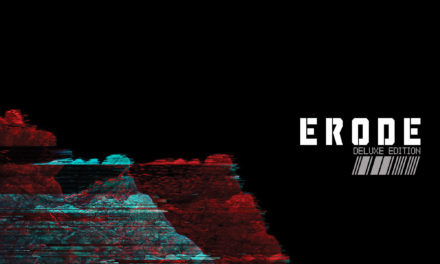