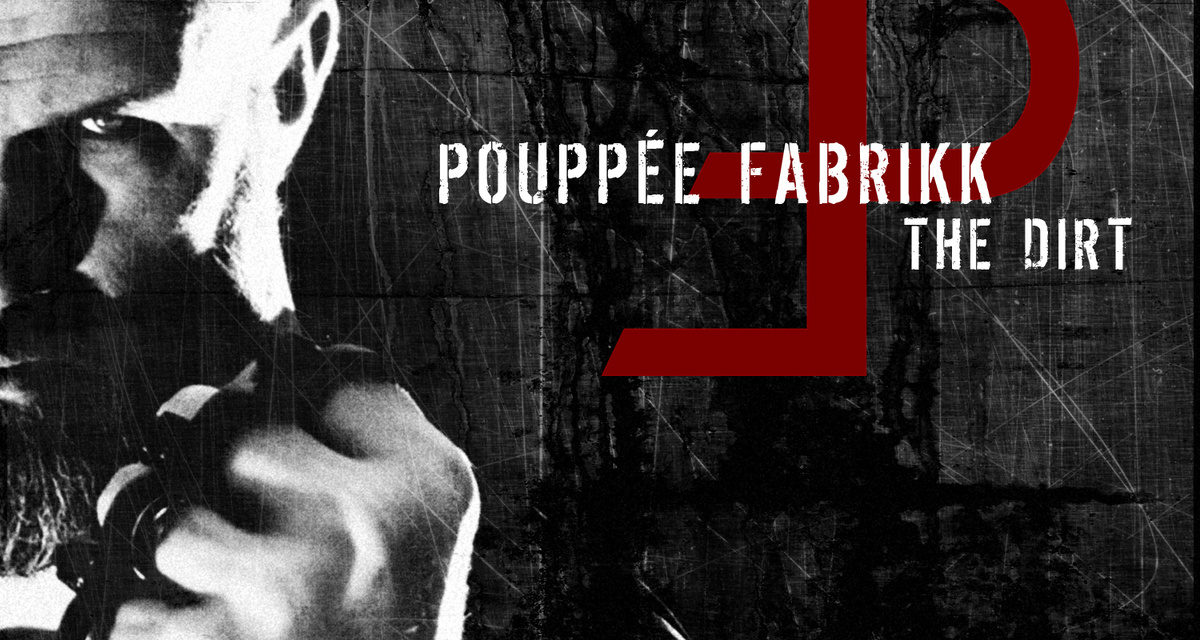 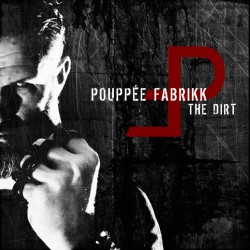 The Dirt‘s pre-release single “Bring Back the Ways of Old” was pretty literal, even by the standards of neo-oldschool EBM. Pretty much everything about the 2013 comeback album from Sweden’s Pouppée Fabrikk hearkens back to their earliest material, before an increased quotient of guitars legendarily alienated a significant portion of their audience. As listens go it’s a bracing affair, its grittiness and strength flowing from rapidly cycling basslines and crashing drums with little else to distract from or dilute the experience.

Roughly half the songs on The Dirt are cleaned up and re-recorded versions of old demos that predate the release of their first album, 1990’s Rage. Comparing the album versions of the tracks to the original recordings found on the second CD of the release reveals little variation; production facelift aside, these songs were born hard, and remain so. “Invader 39” and the crawling “Satan’s Organism” are ‘roided up and given some additional drum programming but remain mostly unchanged, and only the edgier synths and clearer mix on “Bright Light” distinguish it from its embryonic form. I listened to the album a few times through before looking into which tracks were resurrected and which were wholly original to the release and never at any point was I able to distinguish between them, a delivery on the promise made by the sneering “Bring Back the Ways of Old”.

The new songs on the LP don’t differ especially in approach, although you can certainly hear some influences from singer Henrik Björkk’s various side-projects creeping into them. The ominous pads and samples of monks chanting during the intro/outro to “Death is Natural” suggest some of the black ambience of Mz.412 and Nordvargr (albeit far less oppressive and bleak), but as with the moaning, creaking machines audible on “Stahlwerk” they’re purely ornamental, and largely abandoned by the time the drums and basslines come crashing back in. That’s fine though, really: aside from Björkk’s menacing growl, Pouppée Fabrikk’s best asset is their all-or-nothing rhythm arrangements. Whether it’s the guitar-assisted chug of “H8 U” or the speedy kick-snare patterns on “Symptom”, PF are constantly pushing forward, and your choice as a listener is either come with or get out of the way. I’d suggest the former, played at a loud enough volume the danger of being runover by the album seems perfectly real.

Is it ahistorical to call Pouppée Fabrikk the first neo-oldschool band? Chronologically they emerged long enough after DAF, Die Krupps and Nitzer Ebb to not be counted amongst their ranks as body music progenitors, and you can certainly hear their rawness echoing through any number of anhalt projects currently making the rounds. Listening to The Dirt in tandem with the recent digital remasters of their first three records (available via Bandcamp) would certainly seem to support the idea; for all the bands repping classic EBM’s aesthetics and values, few have as legitimate a claim or a record as solid to back it up. Not that Pouppée Fabrikk have anything to prove: long on muscle and short on embellishment, The Dirt speaks for them.