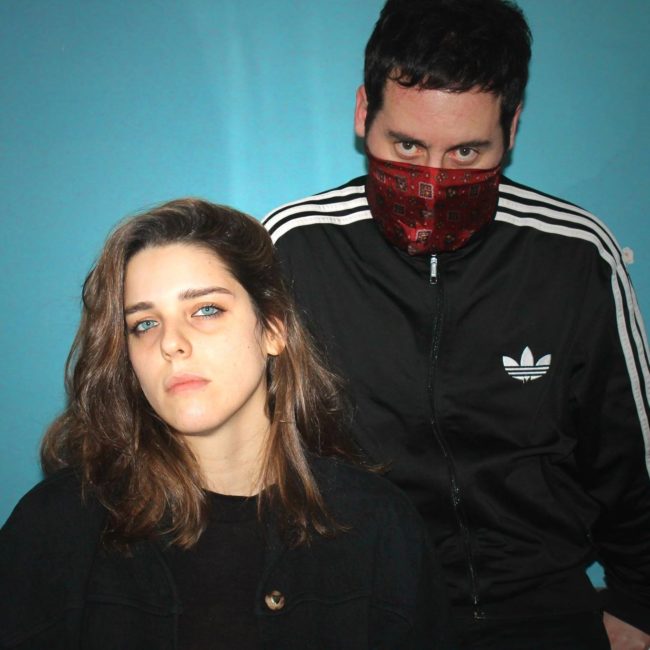 Now that 2020 is well underway and we’re starting to get back into the swing of things, it’s probably time to start looking ahead at the year to come. We talked about some of the stuff we’re amped for this year on last week’s podcast, but we’d be remiss if we didn’t also get the hype train rolling for this year’s Verboden Festival here in Vancouver. The fest has gradually become one of the highlights of our year, growing by leaps and bounds over the course of the last few events. Go to the website and check out the line-up for this year (TRANS-X???), then maybe consider coming up and hanging out with us for Verboden 2020! 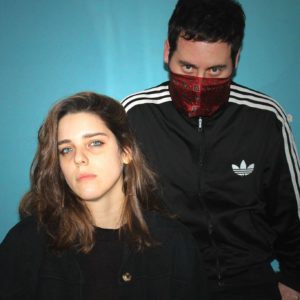 SDH lookin’ exactly like a band who makes the music they do should look.

SDH, “No Miracles”
Semiotics Departments of Heteronyms charmed us a couple of years back with some stripped down and chilly coldwave tunes, but the Barcelona duo know there way around more uptempo stuff, as the first sample of their Against Strong Thinking EP shows. Still clean and economical, it shows off the less-is-more style that makes Andrea Pérez and Sergi Alejandre’s work as SDH so distinct from their lusher stylings in Wind Atlas. Against Strong Thinking is out on Valentine’s Day: expect further thoughts then.

V▲LH▲LL, “Restye (Save Us All)”
Okay so maybe we’re a bit late on this one, but fuck it, we’re posting it anyway. For Christmas our favourite ghost-vikings V▲LH▲LL posted new track “Restye”, which as it turns out is a reinterpretation of X-Mas classic “God Rest Ye Merry Gentlemen”. We’re definitely feeling the more upbeat feel they went with on the track, giving it more of an electro feel in the latter half. Solid stuff from the mysterious Swedes as always, get an early start on your 2020 X-Mas playlist with it why not?

Blu Anxxiety, “Negative Fantasy”
A tip of the hat to our friend Andi at Synthicide, who hipped us to her next release, a split between NYC acts Anatomy and Blu Anxxiety, with each act offering up a sound we don’t know that we’re hearing anywhere else. Where Anatomy seems like a mix of 90s breaks, industrial and hard-bitten vocals, Blu Anxxiety is doing a strange but very promising blend of death rock, freestyle and electro, which is exactly as cool and fun as it sounds. Order the release now via Bandcamp, and listen to the track embedded below for a teaser.

Fee Lion, “Blood Sisters (Kontravoid Remix)”
Have you familiarized yourself with Fee Lion yet? The Chicago-based producer/performer’s EP was a suprise hit for us last year, and signs certainly point to 2020 being a big follow-up year. Hell, even leaving aside the fine quality of her moody, danceable darkwave originals, you can tell Fee Lion has vision by virtue of who she has remixing her on her new EP: Silent Servant, Minimal Violence, Multiple Man and Kontravoid is as good a line-up of contributors as we’ve seen recently. Peep this hot remix from Kontravoid and grab the EP now on Bandacamp.

NNHMN, “Der Unweise”
Here’s some smooth darkwave out of Germany that should appeal both to classicists and fans of newer crossover material. We get the sense that this isn’t the quasi-anonymous duo of Lee and Laudarg’s first rodeo, but either way there’s lots to enjoy about a tune like this from new EP Shadow In The Dark that brings the gauzy, druggy disco sense of acts like The Cosmetics into line with more overtly goth sounds and moods.