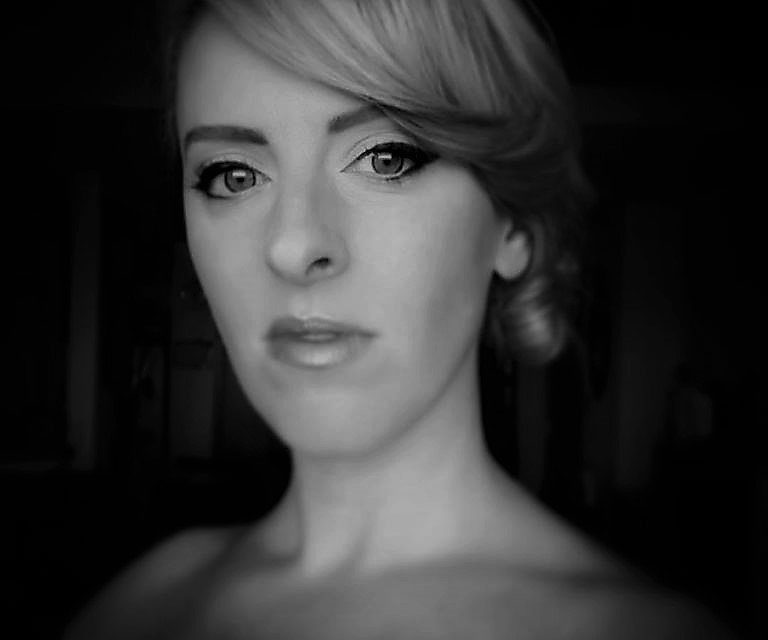 We’re rapidly approaching the six year anniversary of I Die: You Die and as usual we have absolutely nothing planned to mark the occasion. Oh sure, it’d be nice to have a star-studded celebration with performances by our favourite acts and maybe some tasty vegan cake or something. Then again, part of what has kept us doing I Die: You Die has always been the simple of pleasure of writing and talking about music, and maybe the best way to celebrate that is to just do what we always do, week in and week out. Not to get all dignity of labour or anything, we’re just happy you come to check out what we do: we’re flattered by it and always will be. Speaking of which, here’s some new music for your trouble. 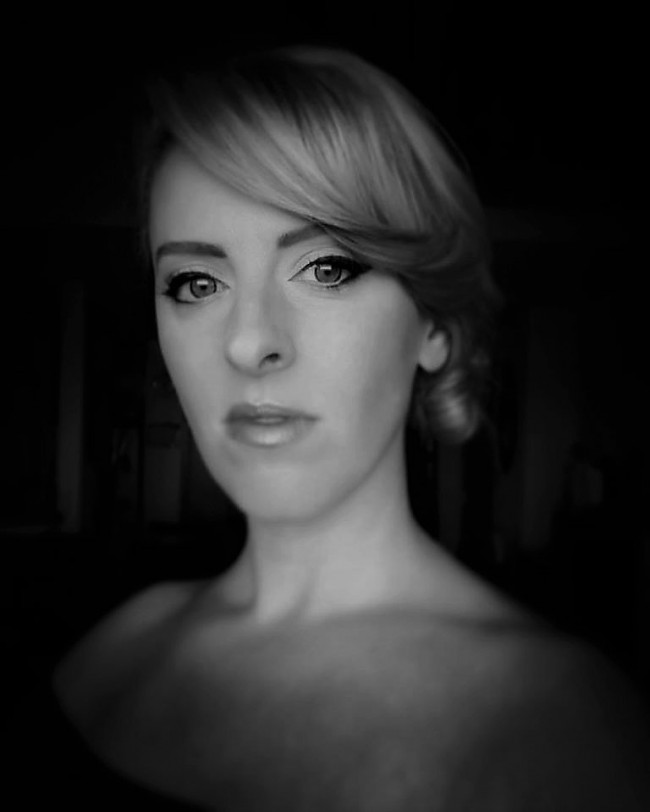 Pig, “Prey & Obey (Leaether Strip remix)”
Last year’s The Diamond Sinner was if nothing else a reminder of the force of Raymond Watts’ personality; people who like Pig tend to really like Pig. New EP Prey & Obey arrives just in time for Watts and crew (which includes a few names you might recognize, like say, En Esch and Günter Schulz amongst others) to road test on their Summer tour, which finds them spreading their filthy gospel across North America through mid-August. Enjoy this Leaether Strip remix of the title track, a tasty electro remake of a song co-written by Sisters of Mercy guitarist Ben Christo.

Mahr, “Hollow”
Atmospherically minded producer Mahr is back, returning to the textured drones and soundscapes of her debut after her more beat focused second release, but there’s a twist. If this album aren’t didn’t tip you off, The Wretched borrows from the weird sub-strains of black metal which end up in wholly ambient territory. It’s a nice theme for the Madison artist, who has the sound design chops to pull off this subtle shift in course.

rendered, “BENDOVER”
Daniel Myer and Clément Perez’ collaborative project Rendered is relatively new, but between their recent drop for aufnahme + wiedergarbe and this BENDOVER release from Fleisch they aren’t wasting any time establishing themselves. As you might expect given their backgrounds, this is on that techno-EBM tip, albeit from two artists whose work spans so far beyond those genres that reducing it to that doesn’t give you the whole acid-soaked, elastic-sequenced picture. Include a remix by Codex Empire, and you have a pretty irresistable package for heavy beat fans.

Codex Empire, “Powder Treason”
Speaking of Codex Empire, his release on aufnahme + wiedergabe collates the Vienna producer’s three EPs for the label for the benefit of those who might’ve slept on a+w’s (traditionally rather limited) 12″ pressings. There’s also a new cut appended, which adds a little bit of classic 90s rave a la Fostercare into the techno/industrial mix.

Ash Code, “Icy Cold”
Deep dark synthpop by way of post-punk from dour Italians Ash Code. We slept on their LP from last year Posthuman but the sound of this has us thinking we should go back and check it out. We’re especially feeling some of the darkwave touches on this one, reminiscent of some of the Frozen Autumn’s more aggressive moments.

Alex Reed, “Literally Industrial (Club Mix)”
Okay, yes, we’re waiting for the sophomore Seeming record with bated breath. But in the meantime, enjoy this bagatelle from Alex Reed inspired by last week’s podcast. Now we just need someone to actually follow the directions and reconstruct the track to make things even more meta…