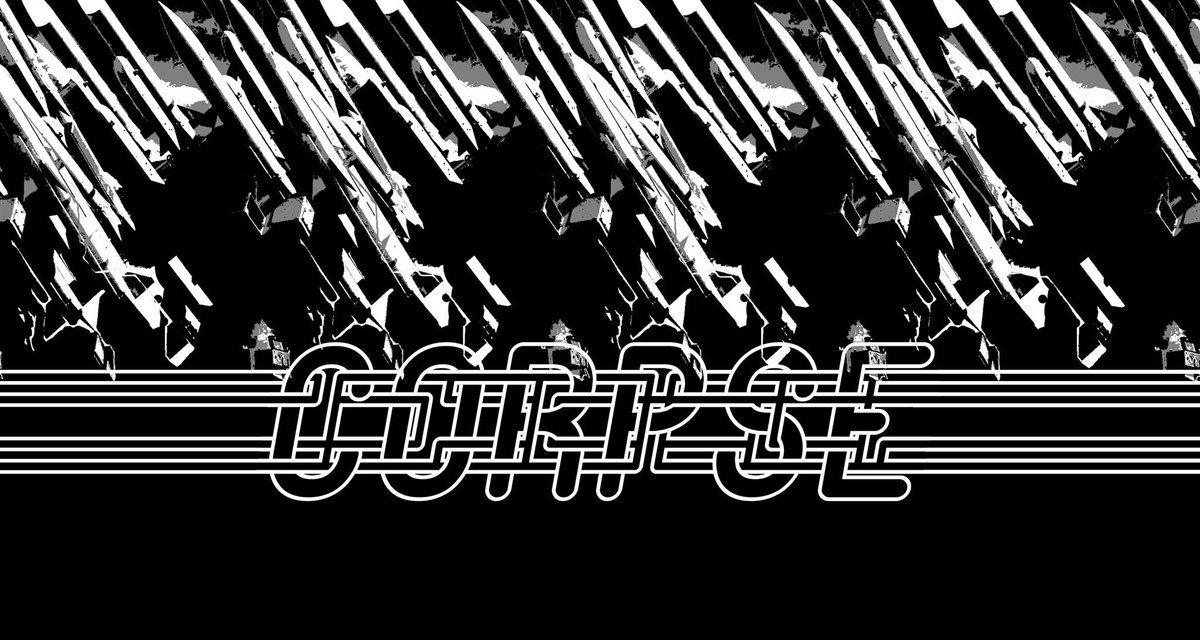 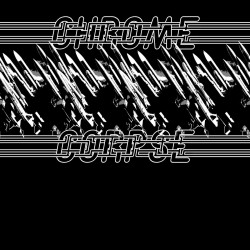 Chrome Corpse
self-titled
self-released
One of the oft-noted factors in the recent history of North American industrial has been the number of bands leveraging rougher home techniques in recording and production, and making them into a strength rather than a weakness. The debut from Seattle’s Chrome Corpse is a case in point for that particular sound, the unvarnished aspects of the self-titled LP are actually some of its most compelling elements. Songs like “Bonecrushed Neuroplasm” and “Reanimate to Exterminate” have a loose and punky energy in their delivery, lively and elastic in comparison to the EBM bounce programmed into their basslines. “Roadkill” and “Mangled Matter” lean heavily into eighties post-industrial sounds: the sharper leads and snares are used in contrast to some muddy and obscured synths and samples in a way that creates meaningful tension. There are certainly moments that feel undeveloped – Michael F Ninethousand is less convincing when he isn’t shouting or distorted on “Bodily Dictators” and the pair of noise tracks that finish the album are simply not as interesting as what precedes them – but you can’t deny the promise shown by Chrome Corpse. A song like “Binary Cries” is plain good, and exactly the sort of rickety, gritty DIY mission statement we would want from a new industrial project in 2017. 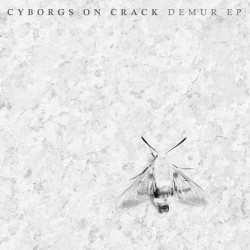 Cyborgs on Crack
Demur EP
X.O.S. Musick
Cyborgs on Crack have made their reputation by developing a mutant strain of post-industrial that nods to the sunnier moments of the Severed Heads and Psychic TV catalogue, but lately the strengths of Domagoj Krsic’s material has started to make a case for itself beyond those lofty associations. Demur EP is a perfect case in point: its still weird in all the right ways, but the emphasis on melody and the integration of pop vocal tropes into a song like “Crutch” illustrate how canny Krsic has become as a songwriter. It’s not just that he can write a hook (which he can, check the twangy Devo-isms on “Cleaning Jihad”), it’s that he can find ways to make his more outre pieces like sound-collage “Forklift Toupee” and the pretty and distantly mournful “It’s All Over” seem just as weighty and meaningful as his more instantly appealing songs. That’s no mean feat, and is a central aspect of Cyborgs on Crack’s work: the coexistence of the breezy and effortless with the unusual and outlandish.