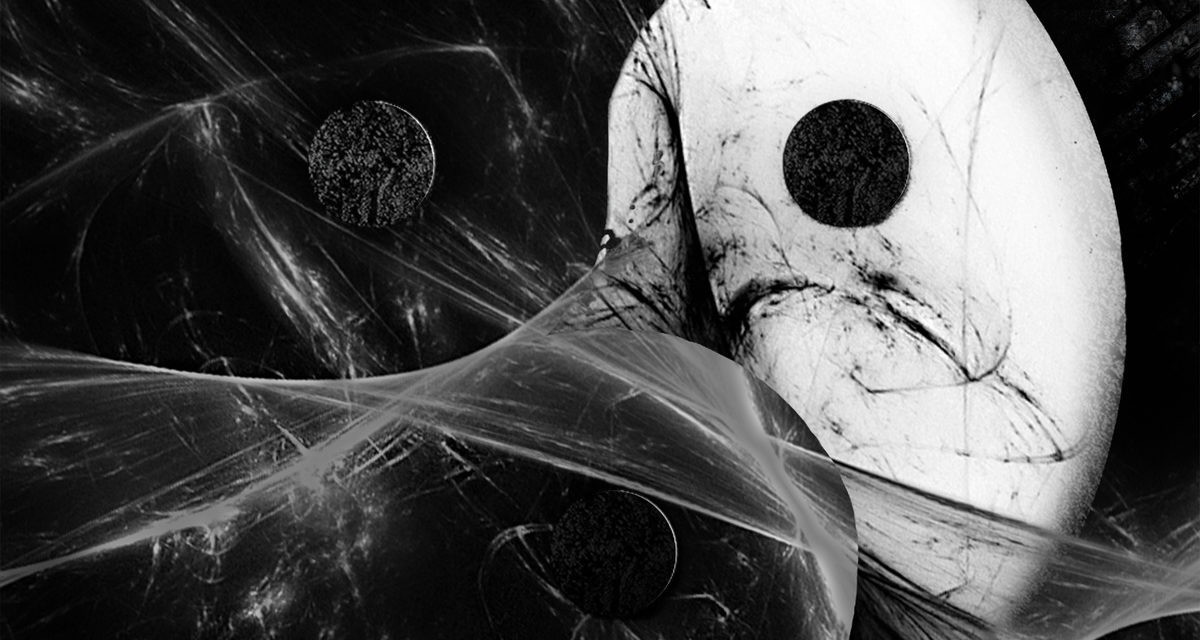 Upping the ante from 2013’s Parallel Evolution is just the kind of creative suicide mission that you might expect Serbian electro-industrialist Black Sheep Screaming to undertake. After all, how much more lurching, distorted and all-around jarring could project Pal Dragan possibly make things without completely losing the thread of his already deeply chaotic muse? Considering how deeply down the rabbit hole Tri-Polar Maneuvers goes, it’s a miracle that it’s even vaguely listenable, never mind enjoyable. And yet, like its predecessor, the unpredictability and sheer weirdness of the LP are what end up making it so damn listenable.

If you haven’t had the pleasure before, Black Sheep Screaming don’t write what could reasonably be described as songs. Every track on Tri​-​Polar Maneuvers is a mess of distorted rhythm programming, samplebait and ugly rusted out texture, with nary a repeated motif or musical figure from one moment to the next. Sure, “Strangling the Black Swan” comes on strong like a classic power noise number at first, but within a minute it’s reconfigured into a shrieking array of easy listening samples and dull-edged strings, as ugly as it is rambling. It’d be tempting to call these songs mercurial if they weren’t also so deliberately constructed; the chiming bells of “Freedom Upon Slavery” are followed by an ascending breakbeat that peels off echoing reverb as it climbs upwards before resolving into a genuinely pretty sequence of layered pads.

That’s the thing with Black Sheep Screaming, really: for all the million things going on from one minute to the next, Dragan never really lets the whole thing completely spin out of control, as much as it might seem to be going that way. During the eponymous “Hello Poser”‘s self-destructing set of brapped-up segments, each snippet handily deconstructs the preceding one before being pushed offstage by the next. It’s not that Pal “finds connections between the seemingly unconnected” or some such cliche, more that he pushes forward with such ridiculous abandon that the sheer inertia of “Hopeless Cureless” is enough to hold it to the tracks as it goes into its third consecutive inverted barrel roll.

I’m sure I’ve done a pretty poor job of describing the music on Tri-Polar Maneuvers, but I’m not entirely convinced there is an effective way to convey how turbulent the style of the LP is while still nominally staying in the realm electro-industrial. You can find antecedents to BSS’ sound in the deeper corners of some more well-known acts (as Bruce pointed out in his review of Parallel Evolution Mentallo & The Fixer’s latter day catalogue is a good touchstone), but minus any discernible songs to latch onto it’s kind of hard to convey the experience through words. Your best bet is to just go to Bandcamp and hit play. Whether it hits home or falls upon deaf ears is anyone’s guess, but it’ll certainly be one of the more interesting listening experiments you partake in on a given day, guaranteed.