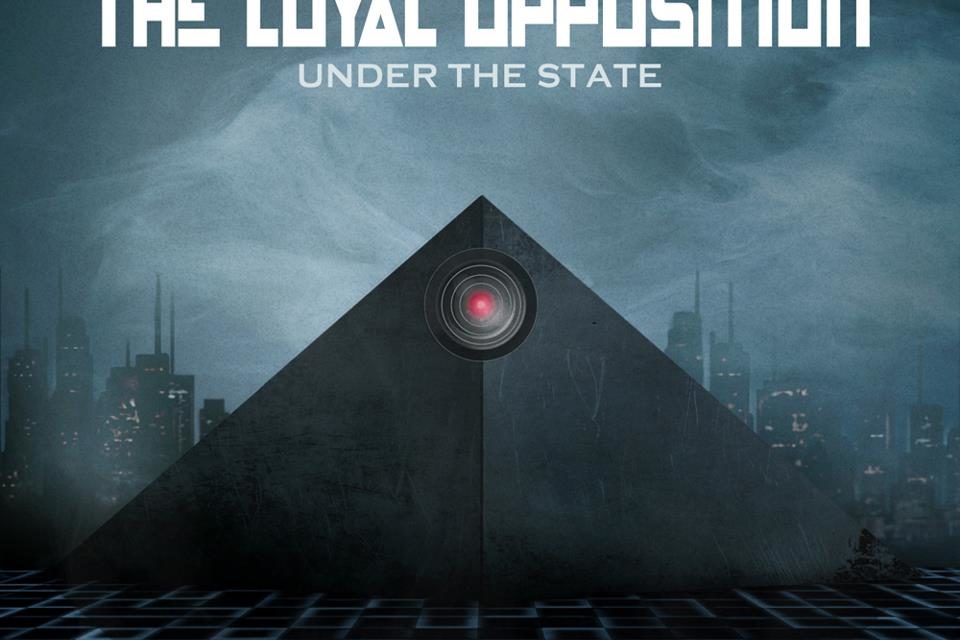 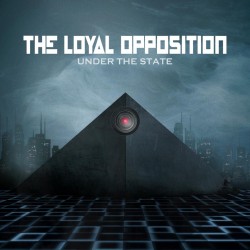 The Loyal Opposition
Under The State
Music Ration Entertainment

Side-projects in the industrial scene generally fall into two categories; they’re either an opportunity to explore a different style from the artist’s more well-established project, or a chance to collaborate with a like-minded fellow musician or producer without upsetting the integrity of one’s main musical outlet. The Loyal Opposition straddle that line somewhat: while the mix of industrial rock, rap and coldwave tropes that make up the majority of Under the State aren’t departures for Jason Bazinet (SMP) or Garrick Antikajian (Doll Factory), the record is an exercise in applying them to a few different styles of song, with uneven if occasionally fun results.

Of the various modes that Under the State touches on, it’s the upbeat and more dance-oriented tracks that have the most impact. Opener “Failsafe” bounces along on a blend of breakbeats and funky bass, layering sequences and samples to good, dynamic effect. “Switch” works a similar template, touches of distortion and reverb playing off the detuned lead sound for added menace. And despite being slower than either of the aforementioned cuts, the groovy “Businessman” is perfectly catchy, featuring Bazinet rapping over a sample-laden instrumental that revolves around an alternately chirping and burbling synth loop.

Less engaging are The Loyal Opposition’s excursions into rock territory. No less well-produced than anything else here, “Run Wild” is just too slight sonically and features an unnervingly processed guitar sound that fails to take hold of the listener, who may well have stopped paying attention by the time the song breaks into the chime-laden and far more interesting outro. The title track fares slightly better by invoking riffs and machine-like chug more sparingly, although they still end up detracting from one of the album’s best lyrical turns.

More than anything else, it’s the production on Under the State that stands out as its best feature.
Even when the songs aren’t that great, they’ve clearly been assembled with a lot of care by the group and co-producer and engineer Chris DeMarcus of Stiff Valentine, who partners with Bazinet in production duo Deathproof. The results of their combined efforts are palpable, even on the mediocre nerdcore-influenced number “Khan!” there’s a gravity to the way the instruments are balanced and mixed with one another. Beyond adding a modicum of redemption to the record’s lesser moments that studio prowess adds shine on its greater ones; the cover of U2’s “Seconds” is especially cracking, the samples, pads and other touches never detracting from the simple charm of the song in it’s original form.

To be totally blunt I don’t think Under the State works all that well as a full length LP: the peaks, valleys and stylistic shifts that define it are too jarring. Even taking into account the uniformly slick and professional sound of each song, it plays more as a collection of creative explorations than a unified listening experience. That’s less damning in the case of a project like this than it might be otherwise, and at the very least it provides a showcase for the collective talents of those involved as producers and studio hands. As an occasion for a group of frequent collaborators to step out a bit, it’s not without its own charms. 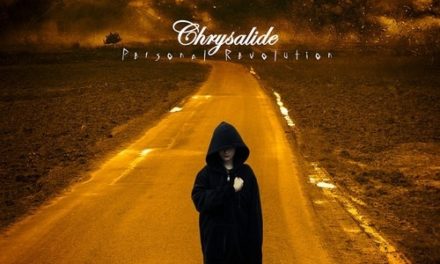 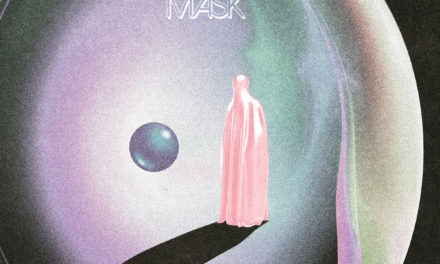