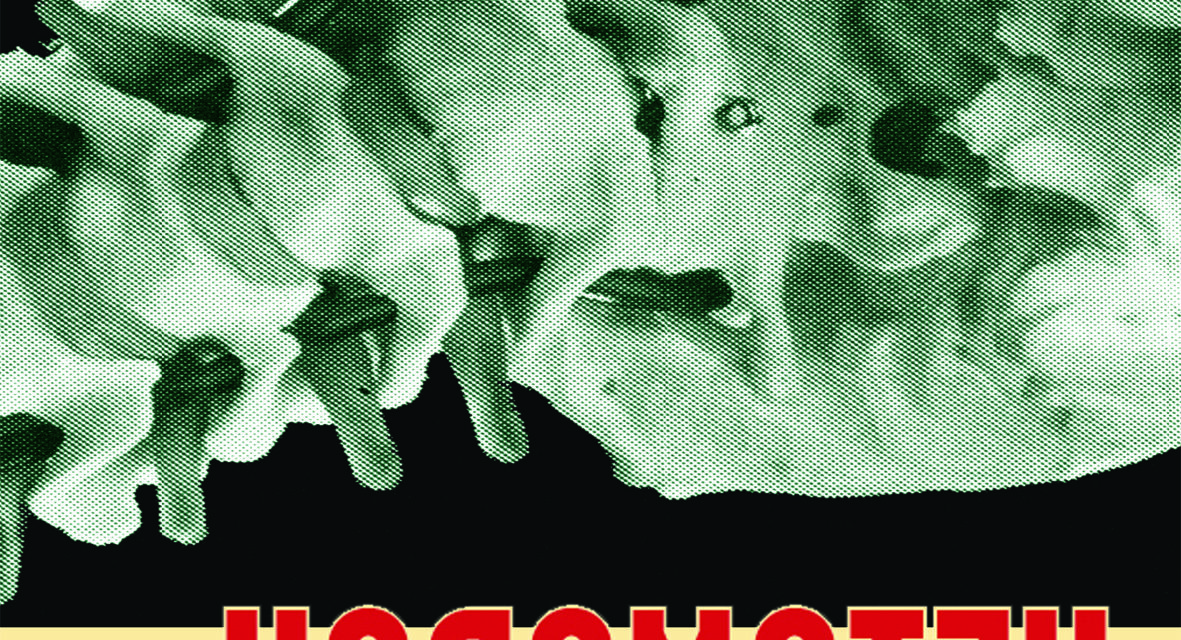 Replicas is the handle we use to write about reissues, offering some thoughts on the original release, and whether or not there’s enough goodies to warrant a repurchase if you own a previous version of the album. This time we check the swan song from unsung post-punk/darwave act Nagamatzu. 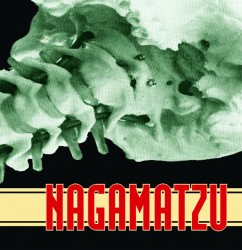 What is it? Ipswitch’s Nagamatzu traded in moody instrumentals comprised of equal parts synths and echo-drenched bass and guitar. Dreamy and nostalgic on one track, only to switch to imposing concrete grind on the next, the duo of Stephen Jarvis and Andrew Lagowski released one EP cassette, an LP, and a 12″ in the 80s before closing things off with 1991’s Igniting The Corpse.

While not a radical departure from what had come before, Igniting The Corpse found the group firming up their sound. Less roaming and sprawling than earlier material, the compositions here are tightly wound and quickly lock into grooves, almost feeling more like expressive loops than traditionally structured songs. Unlike similarly instrumental work from recent acts like Soft Moon or In Death It Ends, each of the tracks here connotes a distinct world, almost like a clutch of picture postcards from Ballardian vacation spots (the band name is taken from The Atrocity Exhibition, incidentally). “Strain” has the sort of martial melancholy In The Nursery were beginning to explore around the same time, while “Quietus” is wistful in an entirely different manner, all reflective synths and hammered piano. “Firewalker” and “Malaria” each use dance beats as foundations for heavy sampling (“Twin Peaks” and “The Excorcist III”, respectively), but again, the colouring on each feels radically different.

What’s on this reissue? Igniting The Corpse originally consisted of seven full tracks, and that track list isn’t appended to on the reissue (its relative brevity might also help its tracks’ distinction). That said, the presentation on the vinyl reissue makes up for the lack of bonus tunes. The printing on the matte sleeve and on the glossy insert looks great, and the clear red vinyl’s also gorgeous.

Who should buy it? Fans of early darkwave or Severed Heads-style sampling should find lots to love here. If you’ve been digging the lovely archival reissues of Iron Curtain, Parade Ground, and others by the likes of Dark Entries and Pylon, or the new stuff being released by Sweating Tapes and Aufnahme + Wiedergabe, you’ll also find yourself getting some quality spins out of Igniting The Corpse.