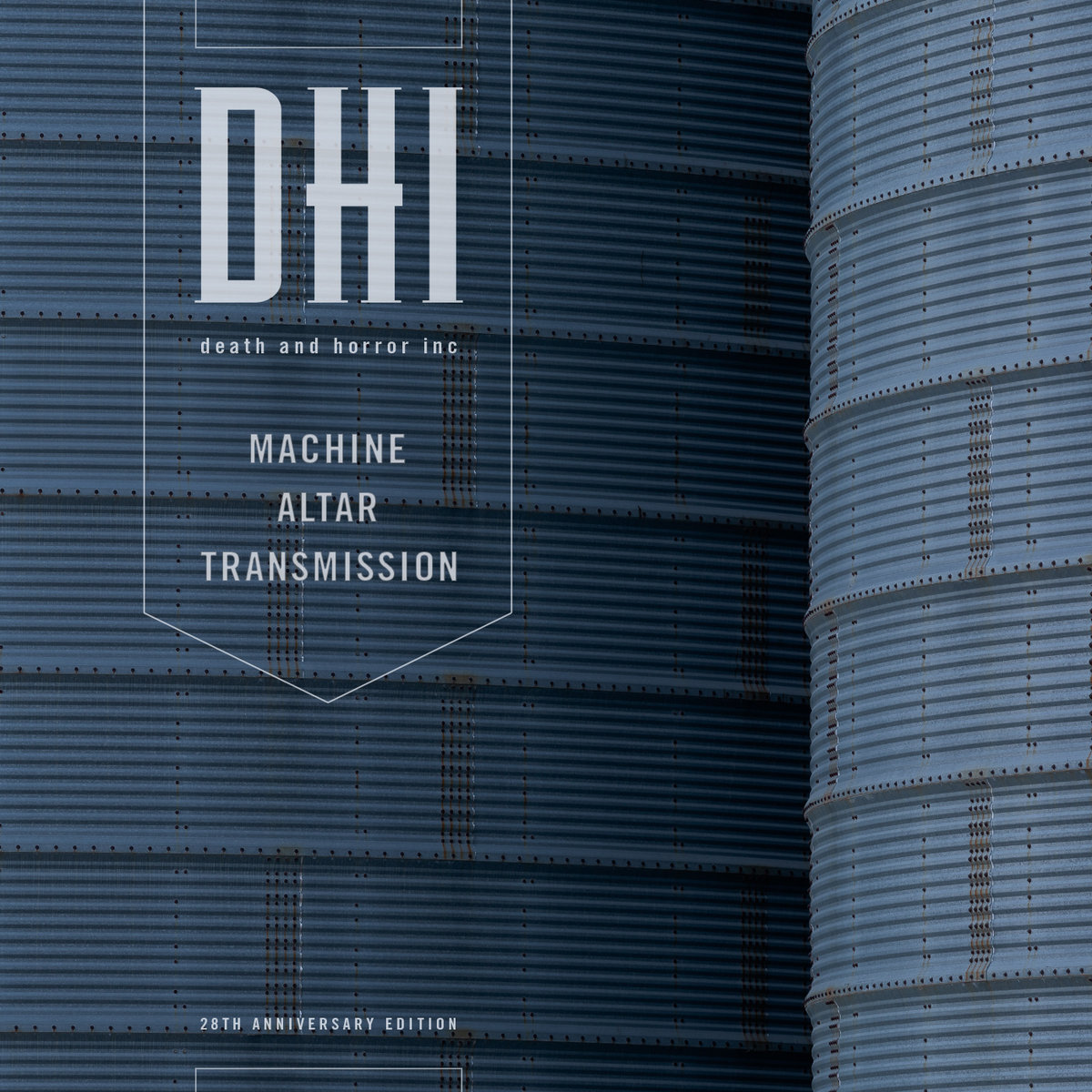 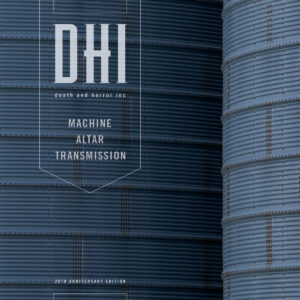 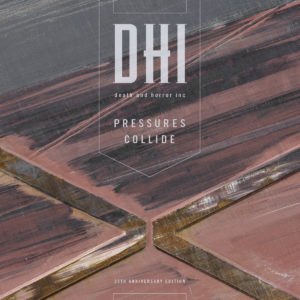 What is it?
Along with Malhavoc, Death & Horror Inc. – or D.H.I. as they were more commonly known – were a mainstay of Toronto’s Industrial scene in the late eighties and early nineties. Anchored by friends Graf and Vicar, their reputation as a live act earned them a loyal following in their hometown, though they never achieved the level of infamy of many of their fellow Canadian scene acts. Between 1991 and 1996 the band produced two full-length LPs and a smattering of EPs and compilations of lean industrial electronics, accented with crunchy guitars. 2019 finds the long dormant act re-releasing their catalogue via Bandcamp as deluxe digital editions, featuring bonus tracks, demos and remixes. It’s a package that serves as the complete story of a cult rivet act from the genre’s most fruitful era.

What’s on it?
DHI’s debut LP Machine Altar Transmission (presented here with some demo tape tracks and the extant tracks from the Chemical Land EP) is the band at their absolute best. Tracks like “Regenerate” and “Staircase Repetition” have a nasty digital edge in the recording and mixing that adds to their charm, with syncopated drum programming and processed guitars riding big quantized bass sequences. It’s also the record that shows the band’s broader ideas in the best light: sentimental synth closer “No Place for the Cross” still sounds haunting, and the Ebb-inspired bassline of “Chemical Land” pushes hard.

While largely a less impressive record overall, sophomore album Pressures Collide has a few notable moments of its own. Canadian club classic “Pain and Courage”‘s big chugging guitar riffs and warning sirens have a special energy to them to this day, especially as a vehicle for one of Vicar’s most distinctive yowled vocal performances. And despite some dated sound design, “Exanthem” remains a good example of slow-crawling atmosphere. Much of the rest of the record and the attendant bonus tracks are split between thin industrial rock grooves and electronic compositions, more inessential than anything.

Who should buy it?
Those seeking a nice mainline everything-and-the-kitchen-sink 90s industrial listening experience could do far worse than to pick up the complete discography package for $25 Canadian via DHI’s Bandcamp: it includes both LPs and the Emotional Lockout EP. Those who are more interested in sampling the band’s best moments can make do with Machine Altar Transmission, an album that paints a portrait not only of a cult act in their prime, but of the sounds and styles of the era it was produced.