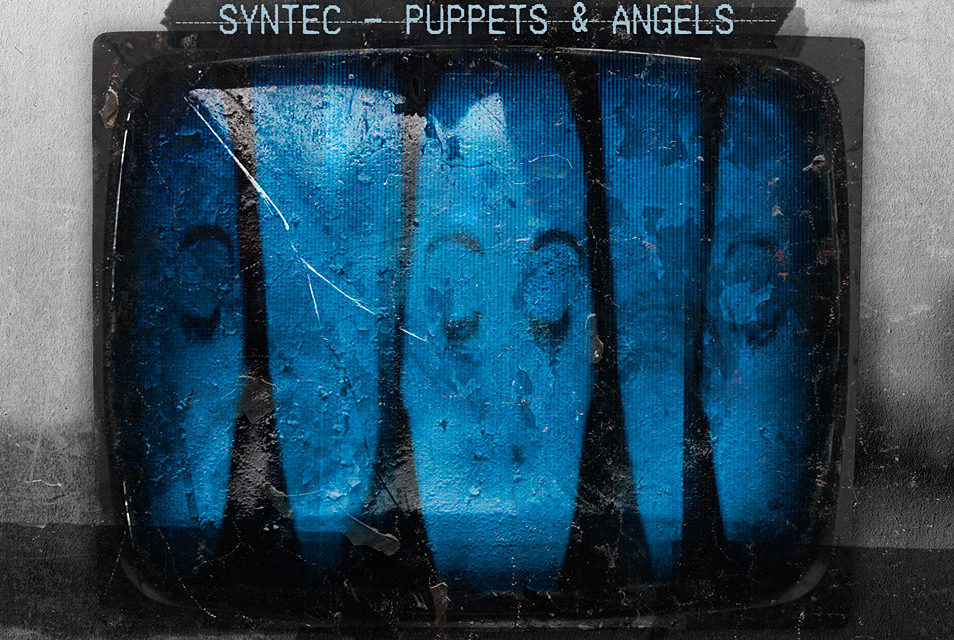 Replicas is the handle we use to write about reissues, offering some thoughts on the original release, and whatever additional goodies may have been appended. Today we’re having a listen to some semi-obscure material from a German act with whom we have only a passing familiarity… 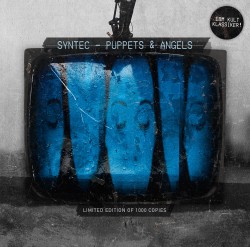 What is it?
Infacted’s Classix Series has been a real boon to EBM loyalists, especially to those of us who didn’t have the means or knowledge to dig deep into the European scene back in the early to mid 90s. Besides reissuing seminal pieces from body music and industrial mainstays like X Marks the Pedwalk, Front Line Assembly and Pankow, the expansive series of reissue-remasters has also given us plenty of semi-obscure material from arcane (at least to North American fans) acts like Brigade Werther, Seven Trees, and the band featured in the most recent installment, Syntec.

There’s precious little information about Syntec online although the band does have an active Facebook page and is apparently working on new material and playing live. What can easily be gleaned from a quick skim of Discogs is that the German group released two albums and three EPs between the years 1993 and 1995 on the venerable Machinery records. That’s pretty much it for them, aside from a best of in 2000.

What’s on the reissue?
Puppets & Angels collects material from two of the EPs along with a few album cuts to bring the release up to a healthy 16 tracks. Syntec’s sound is comparable to a number of other German body music acts from the era, in that their songs lean more towards melody and sometimes almost straight into synthpop. The best material on the release is the stuff that fully embraces that approach, yielding a few very nice emotional and lowkey electro gems, especially “It’s a Lie” and “Eternity” both of which have a very nostalgic feeling that matches the admittedly 90s production. In the case of “Angel” and their jacked up cover of B-Movie’s “Nowhere Girl” the band almost crosses over into Eurodance territory, a suprisingly fun diversion. The straighter body music styled songs like the And One-esque “Fruits of You” and “Talk to the Upper World” are fine if not especially distinctive.

As usual Infacted has done a nice job with rejigging the artwork to match the other releases in the series and the remaster sounds nice and clean, all the better to hear the squelchy synth bass and digital pads that make up a lot of these songs.

Who should buy it?
I’m not going to go out on a limb and suggest that this release is revelatory, or some important document of an unsung genius act. What it suggests was that Syntec were a pretty decent act whose output here reflects some interesting changes in the sound of European body music around twenty years ago, arguably presaging the futurepop explosion late in the decade. And really that’s what makes it a release worth hearing; often the historical picture we paint is inaccurate specifically because it focuses on the most well known acts and their albums. By reissuing releases by bands like Syntec and their ilk Infacted are filling in gaps in our broader understanding of this music and the context in which it was made. For that reason alone Puppets & Angels is worth a listen, both as a document of a relatively minor act with a few quite nice songs, and for what it tells us about EBM and synthpop of that time and place.