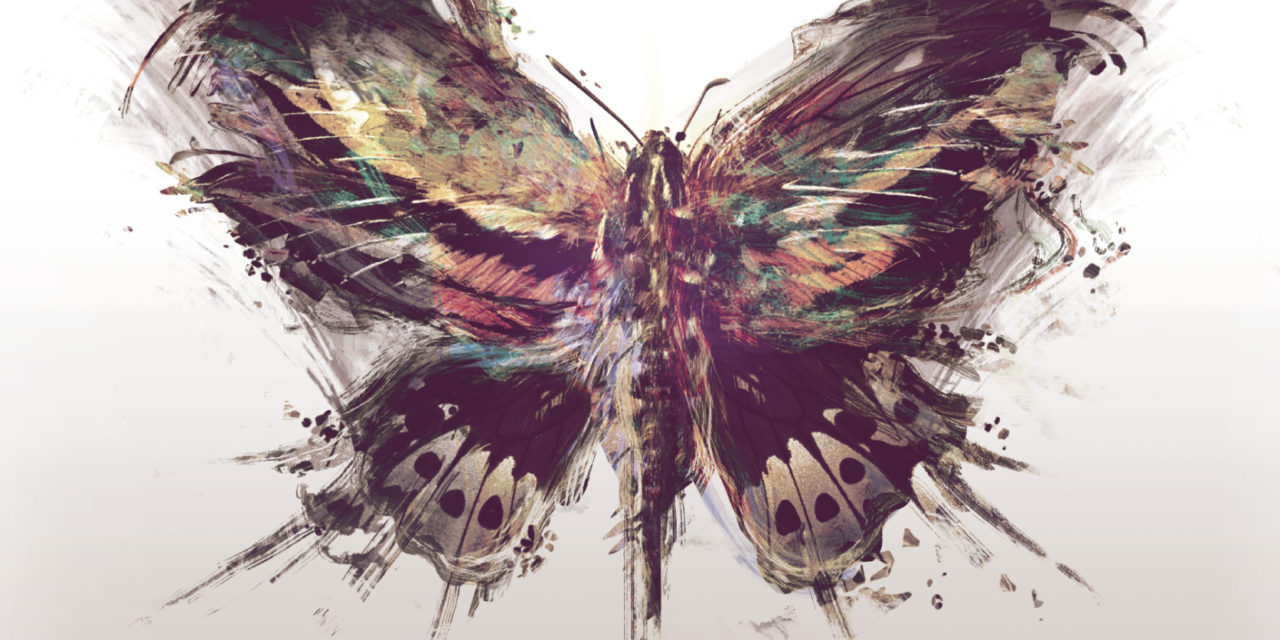 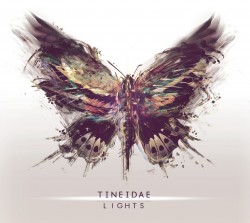 One of two new Ukrainian acts to see releases on Tympanik this past week, Tineidae’s Pavlo Storonsky introduces himself to a broader North American audience after a handful of compilation appearances and remix credits. Trading in the spacey, abstract vein of IDM which is the label’s calling card and strongest suit, Storonsky acquits himself well, especially when it comes to the care with which his simple, melodic leads are presented.

I could be allowing a stressful few weeks to get to me and impact my listening, but I felt immediately captivated and relaxed by the warm, inviting layers of pads and soft chimes with which lead track “Torchlights” opened. Loads of work has gone into putting the album’s melodies and harmonies in the best possible position to sink into the listener’s head, and Storonsky’s talent for sound design is on full display here. “Aquila”‘s synths do a great job of, um, synthesizing modern and classical electronic elements, their angular rhythms feeling very contemporary but also holding a bright, classic clarity that makes me think of Tangerine Dream.

The super-granular clicks that hover like static charges around trap and two-step beats are smooth, and handily demonstrate the Burial and Access To Arasaka influence cited by Storonsky. That said, some of the rhythms do feel a bit too proximal to Arasaka: it’s not that they suffer in comparison, but rather that they just feel a bit familiar, especially in comparison to the wonderfully lush pads and melodies (a minor quibble to be sure). A notable exception is “Monolight”, where the trap beat’s origin in Dirty South is played up well, and makes for a great counterpoint to one of the album’s few explosive, raved-up leads.

Lights does a nice job of balancing depth of sound with the already difficult to strike balance between immediacy and ease of listening. As I mentioned earlier, I felt quickly drawn into its soft, spacey aesthetic (Arasaka’s Orbitus does very much seem like an apt comparison), and the smooth texturing rewards deep headphone listening, but it’s also proved perfectly suited to background listening while reading or otherwise frittering away the evening. An enjoyable and accomplished listen which heralds a welcome new addition to Tympanik’s unimpeachable roster. 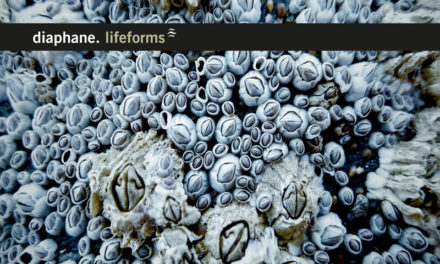