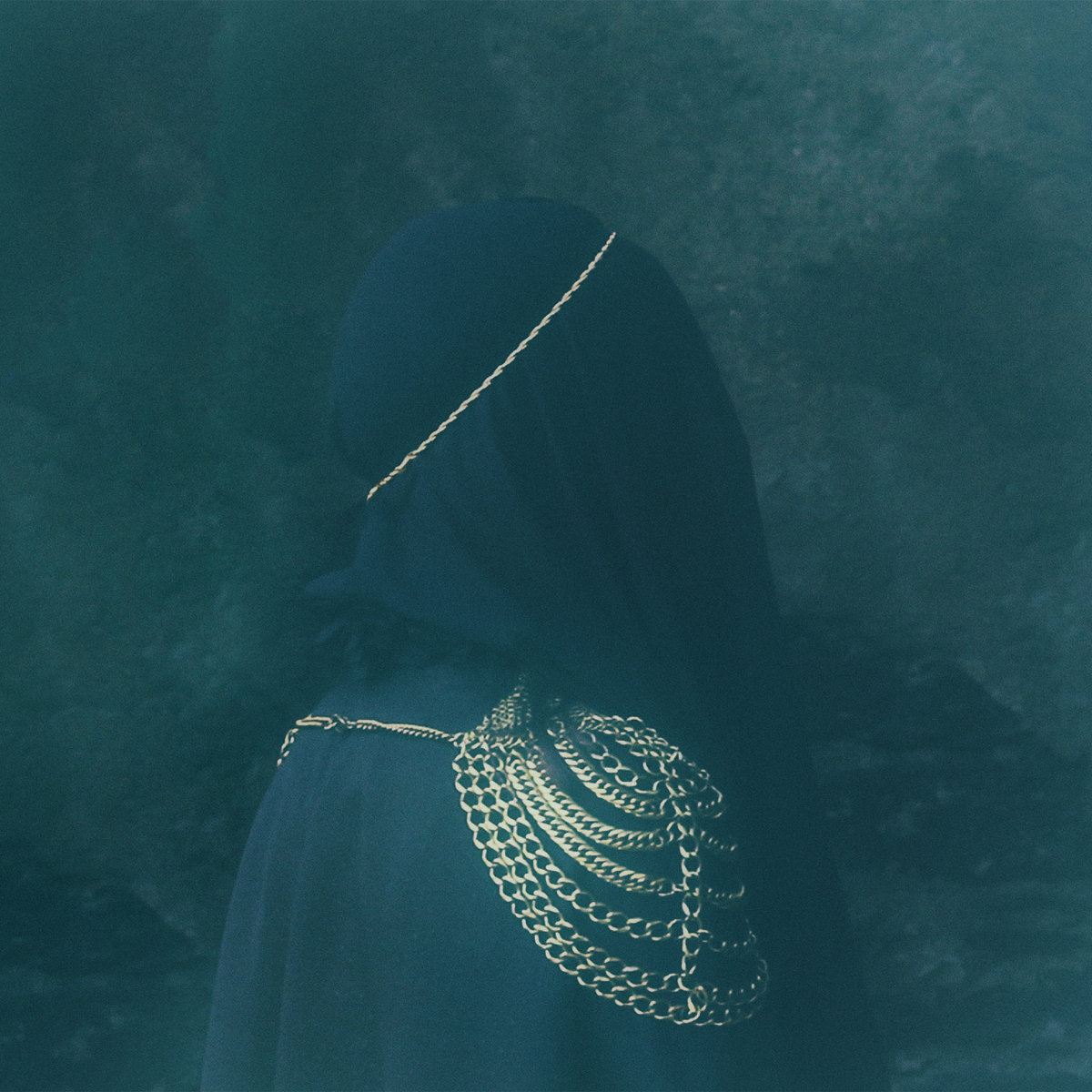 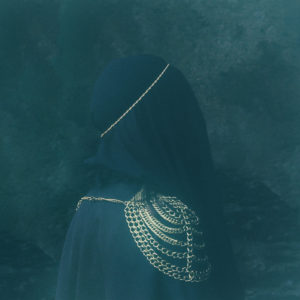 Both by label association and by general aesthetics, IV Horsemen has traditionally been lumped into the broad industrial/techno crossover category, although that does sell the project somewhat short. You would never mistake the mechanized sound of the project with that of Timothee Gainet’s other outlet, gloomy electro-darkwave act Poison Point, although the two have more in common than might seem apparent at first: Gainet’s penchant for big, haunting moods and sense of impending disaster have always been present in IV Horsemen and are especially prominent on new LP Parade Nocture.

Indeed one of the defining characteristics of “Parade Nocturne” is how few tracks are built around straightforward, DJ-friendly arrangements, with Gainet instead opting to let the his drum programming serve each song’s foreboding atmosphere. Opener “The Shadow’s Whisper” takes more than half its run time building up steam before you ever hear a kick drum, with reedy, eastern melodies wending their way through deep throbbing bass tones that melt into one another, eventually coalescing into a thudding rhythm that runs roughshod through the song’s foggy ambiance. “Urban Cage” brings the drums out early, but gives them an awkward gait that matches their unnatural and distorted design, with Gainet’s reverb-shrouded voice and sharp, scraping samples buffeting them from all sides. Even when Gainet does go further into full-on dance mode as on “Hyakki Yako” he keeps the record’s dirgey character intact; the rapid-fire bass and guitar aided chug of “Hyakki Miko” are ready for the floor, but the melody that emerges across it makes the song feel like a beefed up version of one his contemporary Poison Point tracks.

While there are times when the record almost feels like a particularly murky and funereal rhythmic noise LP (“Zenn-La” and “Magnetic Rose” have that genre’s grinding aesthetics at their heart) there are moments of respite and even beauty to be found. Centerpiece track “Are You Still Alone In Your Dreams” approaches dark ambient territory, its pads and drones playing towards a mournful climax that exposes some vulnerability via Gainet’s pained singing. “Desert Birds” is driven by a nice mid-tempo kick-snare and cymbal groove that reinforces a surprisingly meditative synth melody that recalls some of Zanias’ work in recent years. Album closer “Farewell” drives the point home nicely: it’s a track that reads as contemplative not via the absence of powerful drums, but in the way those percussive elements are used as foundation for its soft-edged and obscured tune to establish itself.

Parade Nocture is a record that does an admirable job of using pulse and tempo in service of feeling and environment. Whether unrelenting and mechanical, or plasmic and eerie, each song is defined by Gainet’s understanding of how to apply his rhythm programming in ways that go beyond structure and into the realm of atmosphere. 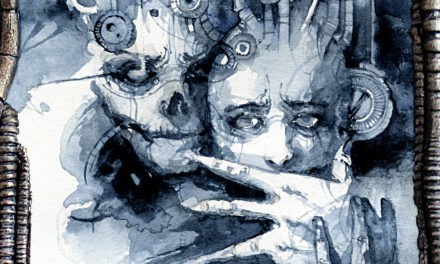