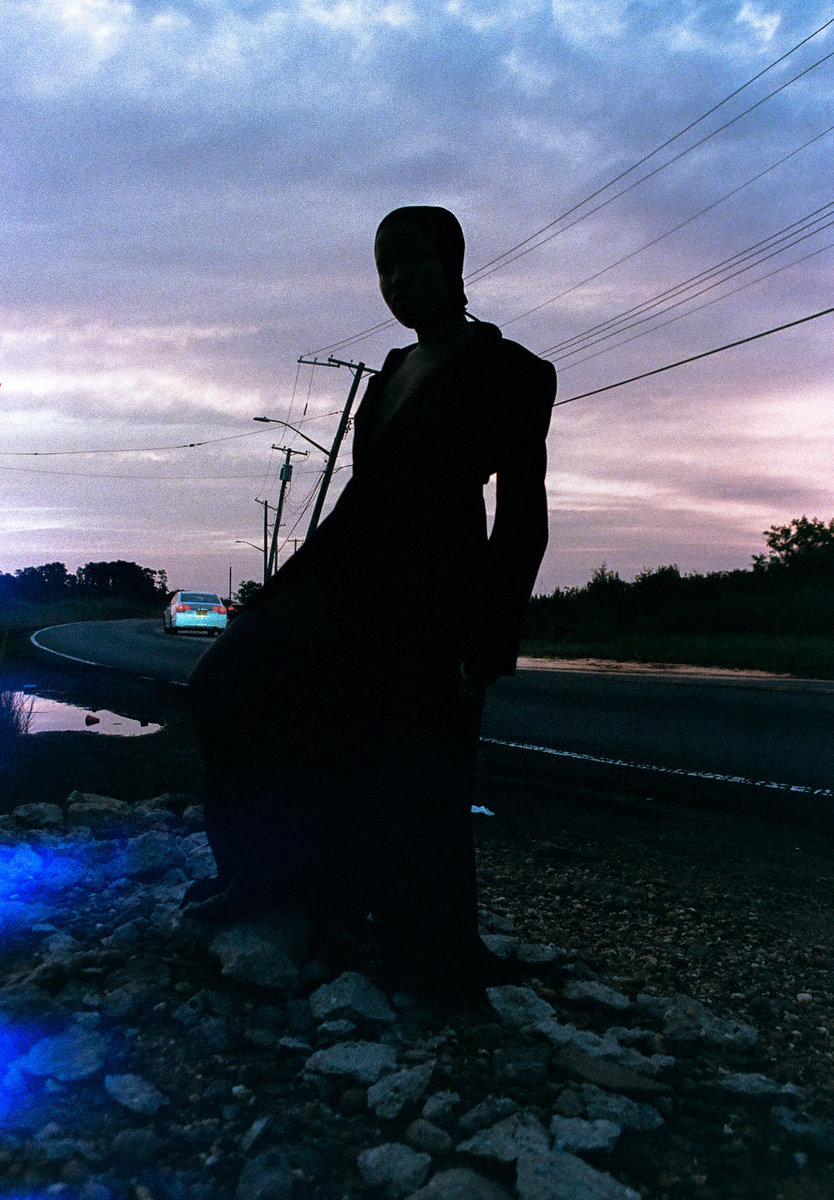 With only a few weeks to go in 2022, the Senior Staff are starting to size up contenders for ID:UD’s Year End list. Without wanting to spoil anything (or break the code of silence between us prior to our annual hammering out of the list), it’s looking to be a rather varied run of records in terms of genre and legacy. Still a good amount of time for some wintry contenders to make their presence felt, though. Let’s get to this week’s Tracks. 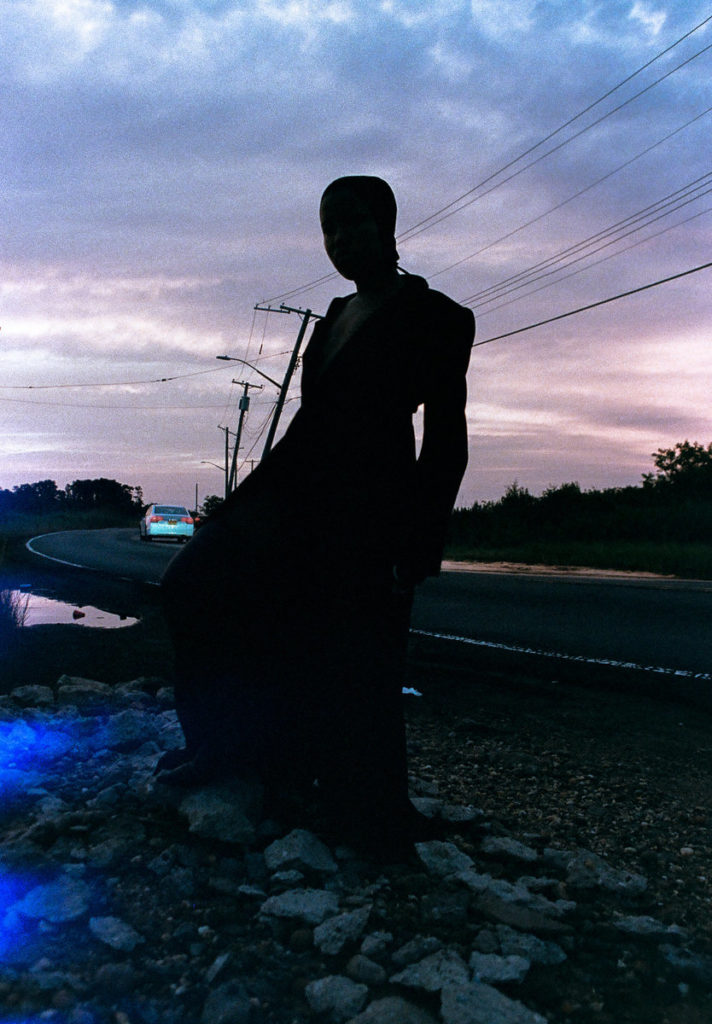 Tati Au Miel, “Neon Blue”
Day-glo gabber and unrelenting industrial scrapes are jammed together in the latest EP from irrepressible Montreal-based producer Tati Au Miel. As with their previous releases, the broad range of Au Miel’s musical and political influences can be ferreted out, but they’re crystalized into a brutal, uncompromising, and often beautiful incarnation.

Kanga, “Magnolia”
We had the pleasure of catching Kanga with Kaelan Mikla in Vancouver a few weeks back, and if you didn’t hear our talk about it on the podcast, lets summarize here; she remains one of Our Things most distinctive performers, in terms of catalogue and presence. New single “Magnolia” certainly leans hard into the ‘pop’ in the industrial-pop equation she’s been working for her recent releases, but as a slow jam with a nice smooth hook and some fun instrumentation we’re feeling it.

Mari Kattman, “Fever Shakes”
The latest from Mari Kattman goes harder into millenium-era electro-darkwave than her other recent releases – where the frequent guest vocalist and collaborator has often gone with a warmer, more soulful approach for the material released under her own name, “Fever Shakes” recalls the icy sound of a lot of say, a Diva Destruction or even a Claire Voyant. It’s a nice reminder that while Kattman’s tremendous voice is very good at sounding inviting and open, she can also use it to project power and energy without losing her by now distinctive vocal character in the deal.

Marching Dynamics, “Rotate”
We’ve been fans of Marching Dynamics’ groovy and atmospheric approach to rhythmic noise going all the way back to the Kinetik days, and it’s always a treat when a loping, hypnotic jam like this comes our way from that camp. Like most of the best work from the LA project, it carries swagger, menace, and a sense for the details of production all at once.

Hem Netjer, “Elemental Cry”
The latest from Vancouver’s pagan industrialists goes big with some very portentous orchestration and percussion. Aided by production from Scott Fox (who has been doing some pretty amazing stuff in a similar vein on his own material of late) the trio’s distinctive mix of electronics, operatic vocals and throat singing enters gains some pleasing otherworldly soundtrack qualities.

Entangled System, “The Sleeping Reactor”
The notion of post-nuclear neoclassical with a hint of martial industrial coming from the Ukraine cuts a little bit deeper today than it might have a year ago, but even setting current events aside there’s a lot to like in the debut release from Entangled System. Midway between Cities Last Broadcast and S.T.A.L.K.E.R. ambiance. 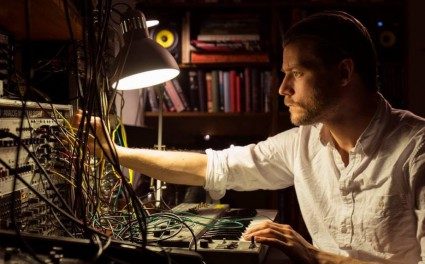 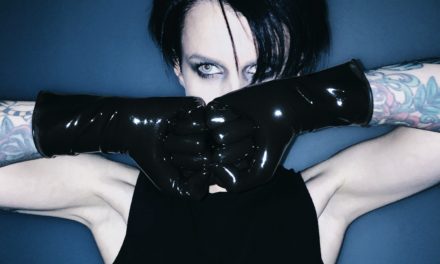