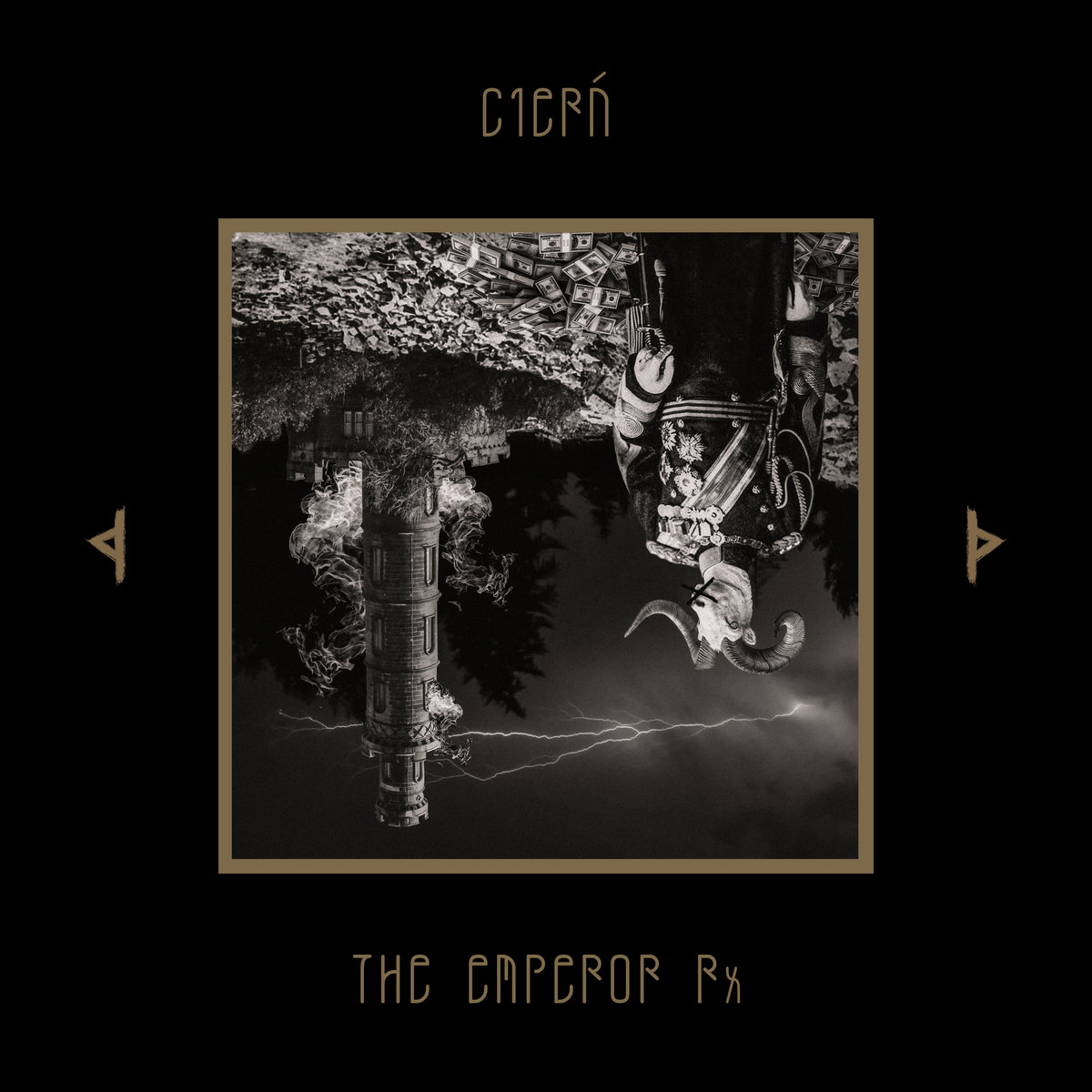 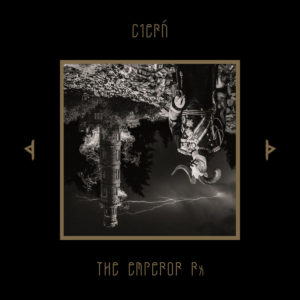 Berlin’s CIERŃ have had a very particular iteration of a classic sound in their sights since their first demo tracks appeared in early 2020 (In the interests of full disclosure: vocalist Devi is a longtime friend of the Senior Staff’s, though CIERŃ’s work was first covered on this site before we realised the connection). The quartet’s dedication to the proto-goth style often originally tagged as positive punk was apparent from the get-go, and Emperor Rx builds and maintains the sort of balance between direct intensity and a considered harmony needed to pull it off.

Whether you’d care to point to classic acts like Skeletal Family or more recent purveyors like Arctic Flowers (both fair touchstones for The Emperor Rx‘s sound), CIERŃ’s sound is one that requires a deft touch, despite its proximity to the rawest of crust punk. Take as an example the way the guitars on “Bloody Rites”, which have been held in restraint for most of the track, erupt into a thrash at the end while Devi calls for “ceasefire, ceasefire”. It would have been an easy enough move to redline the guitars to underscore the drama of the track, but by finding a harmony between them and the rhythm section even in the records noisiest moments, the overall mood and ethos of The Emperor Rx is maintained and has a larger cumulative effect.

That harmony and flexibility goes a long way towards making The Emperor Rx a satisfying back to front listen. Even in its few underwritten moments (“Glass Houses” rhythmic circling runs in place for a bit too long), the links from song to song in arrangement and production keep everything at an even keel.

Despite all this talk about harmony and mood, CIERŃ have ultimately delivered a very straightforward and direct record, both in its sonics and thematics, with human follies such as animal testing and imperial hubris as recurring lyrical touchstones. The Emperor Rx offers a hearfelt homage to an often overlooked sub-genre in a tight package.