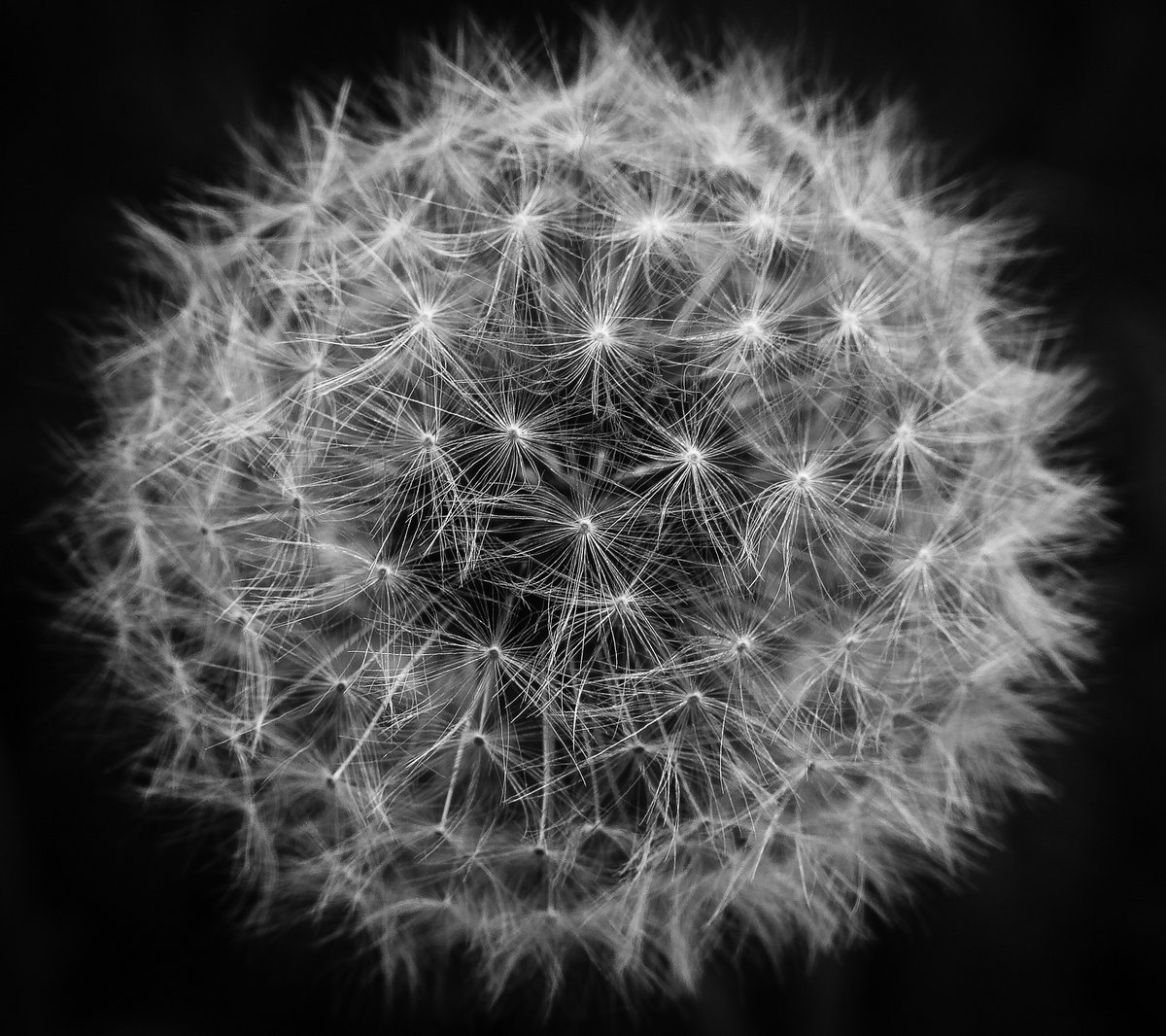 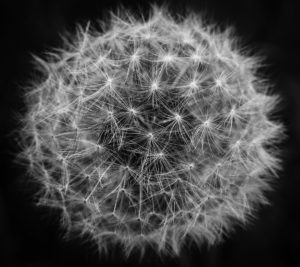 Blakmoth
Pappus
self-released
The last time we heard from Maryland’s prolific Blakmoth, he was deeply mining themes of absence, memory, and grief on his deeply personal Phantom Limb EP. New five track release Pappus might not be as explicitly personal (though who am I to speculate about the resonance the various genera of flowers which give these pieces their titles might hold?), but it’s no less evocative a listen. As with Blakmoth’s other work, the sound design is on point; the velvet softness of the deep pads which brush up against the listener’s ears on “Scabiosa” acts as an excellent and almost tactile demonstration of Blakmoth’s talents. The slow, murky soundscapes punctured by muted field recordings and flutters of distortion (some feeling organic, some metallic) on display here connote the moods often reached for (but rarely grasped) by noise and black metal artists when they try their hand at ambient composition. Unlike those day-trippers, though, Blakmoth sounds utterly at home in this sound, ensconced in a sonic crypt of petals and iron. 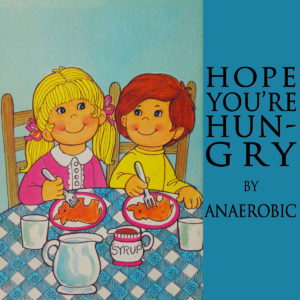 Anaerobic
Hope You’re Hungry
self-released
If was to be one person we’d expect to find a musical connection between the old “break me off a piece of that Kit Kat bar” jingle and the first wave of powernoise, it’d be Alex Reed. Not that we would expect that of anyone, because, well, it’s a completely preposterous idea on its face. But if you’ve looked beyond Seeming and checked out Reed’s lesser known projects like Kibble or Anaerobic, you’ll know that an EP built up of food commercials sampled to hell and back very much lines up with his sense of humour. Using Ricola ads to comment on Swiss banks’ complicity in Nazi plundering by way of Merzbow-style noise wipeouts? Fuck it, let’s go. But as goofy as the concept appears, there is something uncanny about the way Reed stares so long and so unblinkingly at his subject matter. A single line from a Total cereal ad is replayed with such fervor that every nuance of its enunciation begins to warp and throb, hardly needing Reed’s lamenting piano improvisation to take on the intensity and threat of a night terror. By the time “War” comes along (completing the NON dyad), its unremitting blasts of pure metallic noise are almost welcome, blowing the listener’s brain out but taking with it its perverse tendency to retain the most insipid detritus of capitalism.