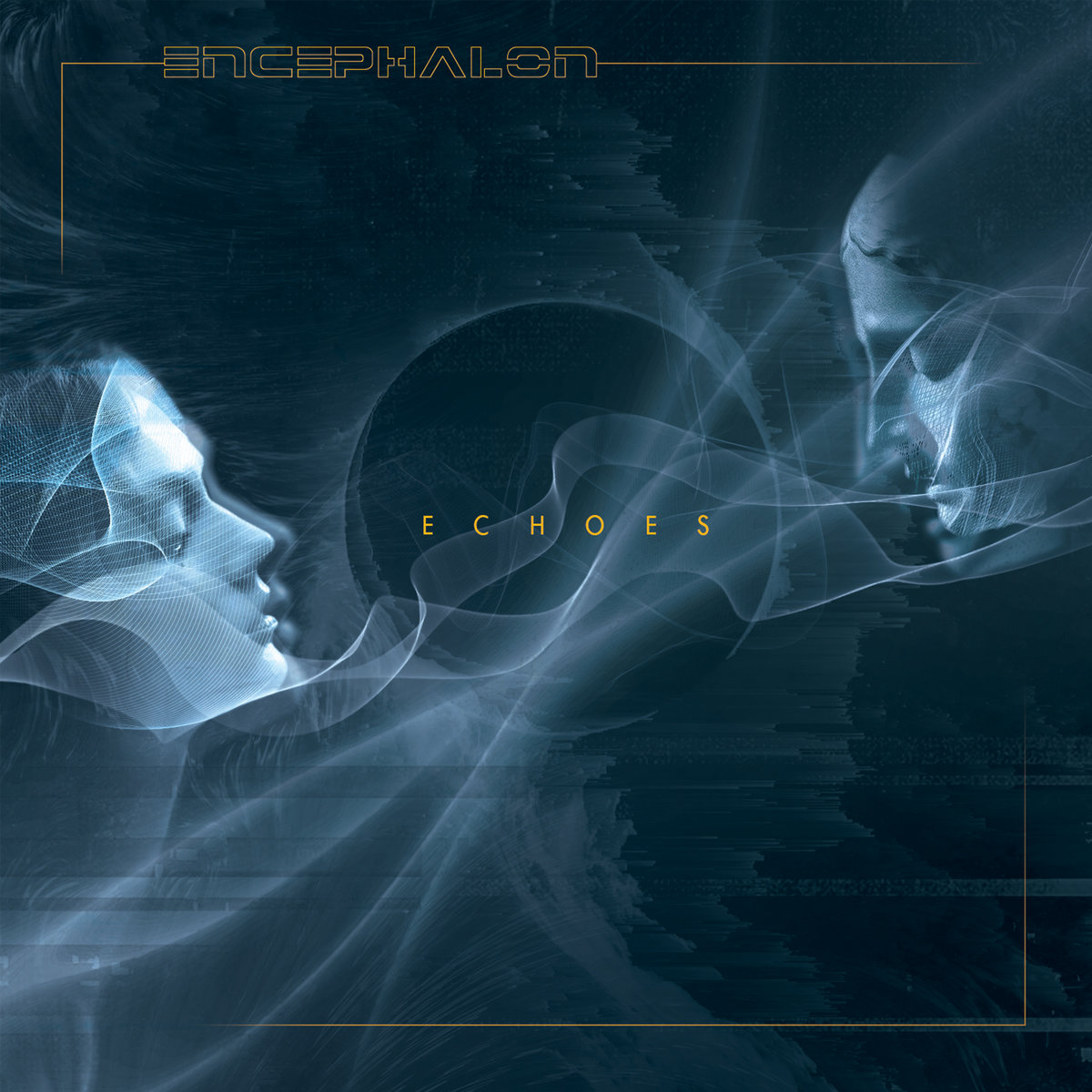 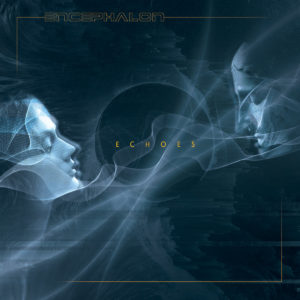 More than a decade into their career, Echoes finds Ottawa’s progressive electro-industrialists Encephalon casting an eye back to their own history. While we certainly wouldn’t begrudge them a moment of nostalgia for its own sake (their previous three LPs have been structural and thematic masterworks, pushing their native genres to their limits), Matt Gifford and Alis Alias are instead using this return to the project’s musical roots as an opportunity to interrogate and even explode them, all while working that journey into one of their most ambitious conceits to date.

Much of Echoes‘ first half is comprised of tunes which seem almost disarming in their direct delivery of sounds and structures which should be familiar to anyone who’s spent any modicum of time in an industrial club from about 2000 to the present day. In comparison to the grandiose instrumentation and complex time signatures of, say, Psychogenesis, the melodic bounce and mid-tempo swing of opener “The Trial”, with its pinging melodies and charming harmonies, is positively inviting. Note that none of this is to say that the stylistic clarity or the simplicity of arrangement of these tracks means that Encephalon is phoning it in. Crafting a tune like “Someone Else’s Dream” which goes toe to toe with Asbury Heights on their electropop hometurf, or “The War”‘s deft homage to millennial Pitchfork, takes a preternatural sense for what works (and what doesn’t) within these milieus. But again, this is Encephalon we’re talking about, and look beneath the surface of the seemingly affable club jams and you’ll see that there’s something much more complex in play.

Thematically, Echoes uses lyrics which explore simulation theory to touch upon a range of philosophical and religious ideas (reincarnation, the eternal return, deism’s non-interventionist god), with the same tensions between allure and repulsion, and credulity and skepticism with which Encephalon have approached earlier records’ themes (transhumanism, nanotech, celebrity). This on its own would make for an engaging enough framework for any electro-industrial record worth its salt, but given Echoes‘s fixation on restarting and reliving lives within a simulation (possibly in a loop, possibly taking different paths), its canny nods to the band’s musical roots take on metaphysical significance. Shout outs to Ministry and Puppy, not to mention allusions to titles and lyrics from their own debut LP The Transhuman Condition make the band’s own early work a meta-textual presence within the record’s constantly reiterated/rebooted universe (it’s not by happenstance that Echoes‘ bonus disc reissues their 2009 Drowner demo). Are they recasting their own musical journey as a predetermined course set for them by a demiurge or malevolent alien race? Are they seeking to course correct missteps only apparent in hindsight? Or are they commenting on the deja vu of the write/record/release cycle?

The record’s penultimate track provides something of a rosetta stone for understanding the grander scope and scale of Echoes in the form of “Braindead in VR”, which finds Matt Gifford reciting a fairly complete map of the project’s philosophy, quoting himself from the entirety of the Encephalon catalogue with new connective lyrical tissue – a grafting that certainly resonates with the band’s long-standing fascination with enhancement, evolution and iteration. The entire final third of the record snaps into sharper focus via the track, with formal connections made between “Beyond my Circuitry” and Psychogenesis‘s examination of post-human consciousness, and “Slime Never Dies”‘ invocation of We Only Love You When You’re Dead‘s drippy, bio-punk narrative of self-determination and autonomy. It’s not even Encephalon taking their older concepts and musical motifs for a spin; moreso it’s an attempt to reconcile every iteration of the band’s journey into a multi-faceted, meta-commentary on the band itself. The closing title track’s orchestral vamping over speedy bass programming and reinterpretation of the melody and vocals of the title track from The Transhuman Condition is a möbius strip-like act of albumcraft: a return to the beginning, inverted and made new again.

That’s a lot of weight to carry, and any album could be in potential danger of collapsing entirely under threat of terminal solipsism. And yes, if you haven’t spent the last decade examining and enjoying Encephalon’s LPs, it’s fair to ask how much you’ll take away from Echoes. Fortunately, the individual tracks are possessed of the same combination of melody and electro-industrial classicism that have been the project’s hallmarks since the jump. A key to Encephalon’s success has always been in their ability to reconstruct their home genre’s recognizable forms and integrate them with bigger ideas, and that’s especially true here. A clubgoer doesn’t need to ask themselves any questions about the significance of the placement of “Emulations” dead in the center of the LP, or what significance Alias’ rarely deployed (and always drop-dead fantastic) vocal is, they’ll be too busy dancing to the deceptively complex drum programming and pulsing bass. Yes, an examination of the conceptual framework of the album isn’t necessary to enjoy listening to it, and in fact that accessibility is crucial to the whole endeavour; you can’t build a hyper-narrative about your electro-industrial project if there aren’t easy to grok and enjoy electro-industrial songs. It’s a record of expansion, not one of replacement, with no right or wrong way to experience its panoply. And how you end up doing so listen to listen is all part of its fascinating, mutiplex nature. Highly recommended. 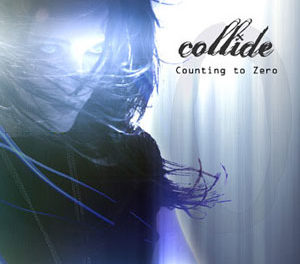