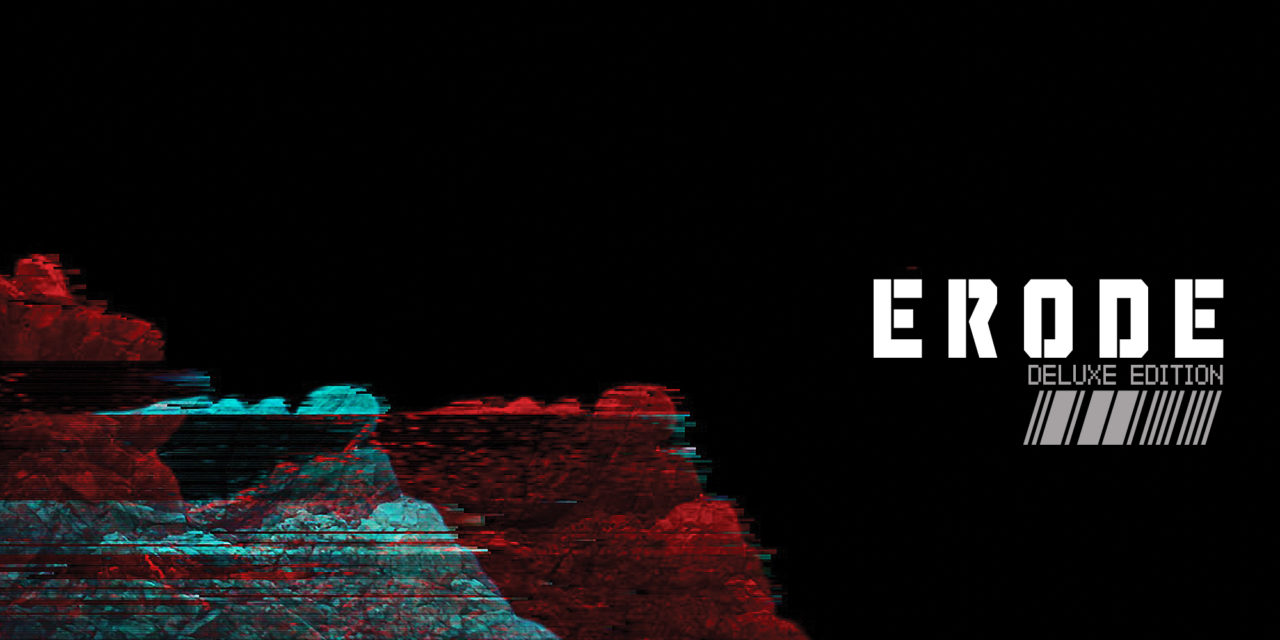 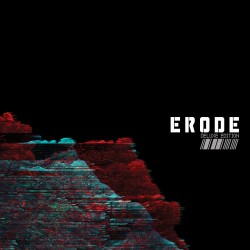 Colin Cameron Allrich’s 5th full length as Slighter occupies an interesting space in the industrial rock milieu. Like his contemporaries FIRES and Comaduster, Allrich is using extensive sound design and production to modernize the sound of machine rock. However, where Allrich focuses his efforts is on menacing mid-tempo grooves, forgoing full on guitar chug for atmosphere and crawling menace.

It’s especially an interesting approach in that it relies more directly on rhythm programming, deep modulation and sound manipulation over melody. The power of a song like opener “Activate” doesn’t come from a big chorus, but instead from how it establishes a mechanical pulse in its opening bars and then develops it over the course of its four and a half minute run time. Similarly the nasty bass guitar fuzz that runs through “Disinformation” has a sleazy, barroom feel that makes more of an impact by how it sounds and is mixed than by the actual notes it’s playing. Allrich’s day job as a sound designer seems to inform a lot of the record’s aesthetic, especially on tracks like “Error” where feeling is conveyed through atmospherics, subbass, washes of noise and vocal glitch and manipulation.

There are some moments on Erode that pair the emphasis on rhythm and production with a solid hook, and they stand out. The catchiest song on the record is one of its most downtempo; “Mute Yourself” combines deceptively simple cymbal and kick programming with sustained chords and a very sticky vocal line that is instantly hummable. There’s plenty of complexity in how those elements are positioned and manipulated in the mix, but never to the detriment of their immediacy. “Lights Out” (which features a particularly nice vocal turn from Ohm/Landscape Body Machine’s Craig Joseph Huxtable) is a little busier and has more movement, but stays to the same less-is-more approach to construction, to its benefit.

Erode is a record made by an artist with a considerable toolkit at his disposal, not to mention access to collaborators who add their own dimensions to his approach. While it could have used one or two more absolute killer jams on the non-bonus version of the LP (be sure to check out the Legendary House Cats mix of “Lights Out” and the Dean Garcia remix of “Mute Yourself” on the bonus disc), it’s a pleasingly modern sounding record with some deep grooves to explore via repeated listens.