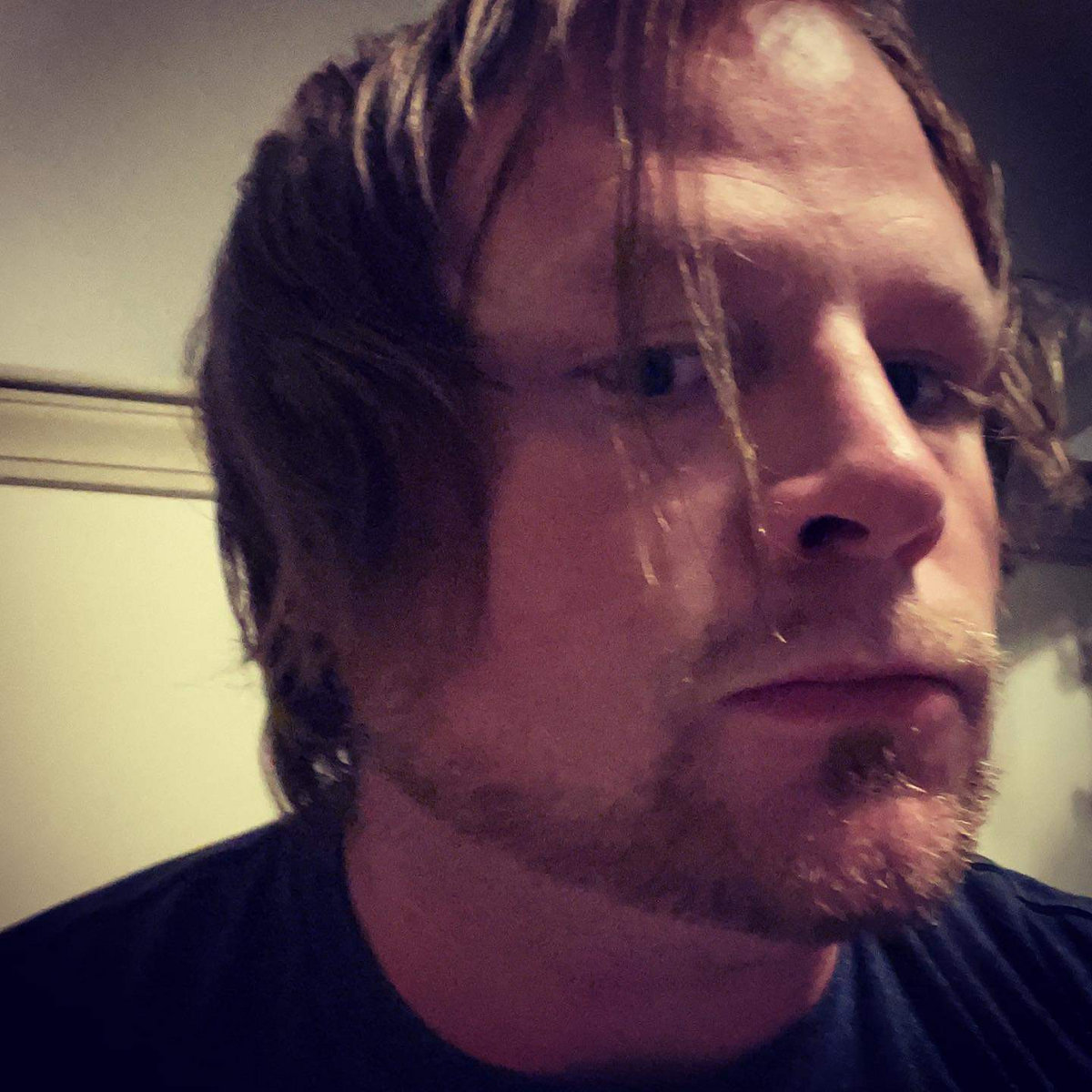 Tributes to Andy Fletcher have, of course, been pouring in nonstop since the sudden passing of the longtime member of Depeche Mode. The proverbial straw that stirs the drink, Fletch’s contributions to the band, in comparison to those of his songwriting bandmates, has always been something of a charming mystery to fans, but the unassuming and droll charisma he brought to live performances and other appearances was apparent to all. 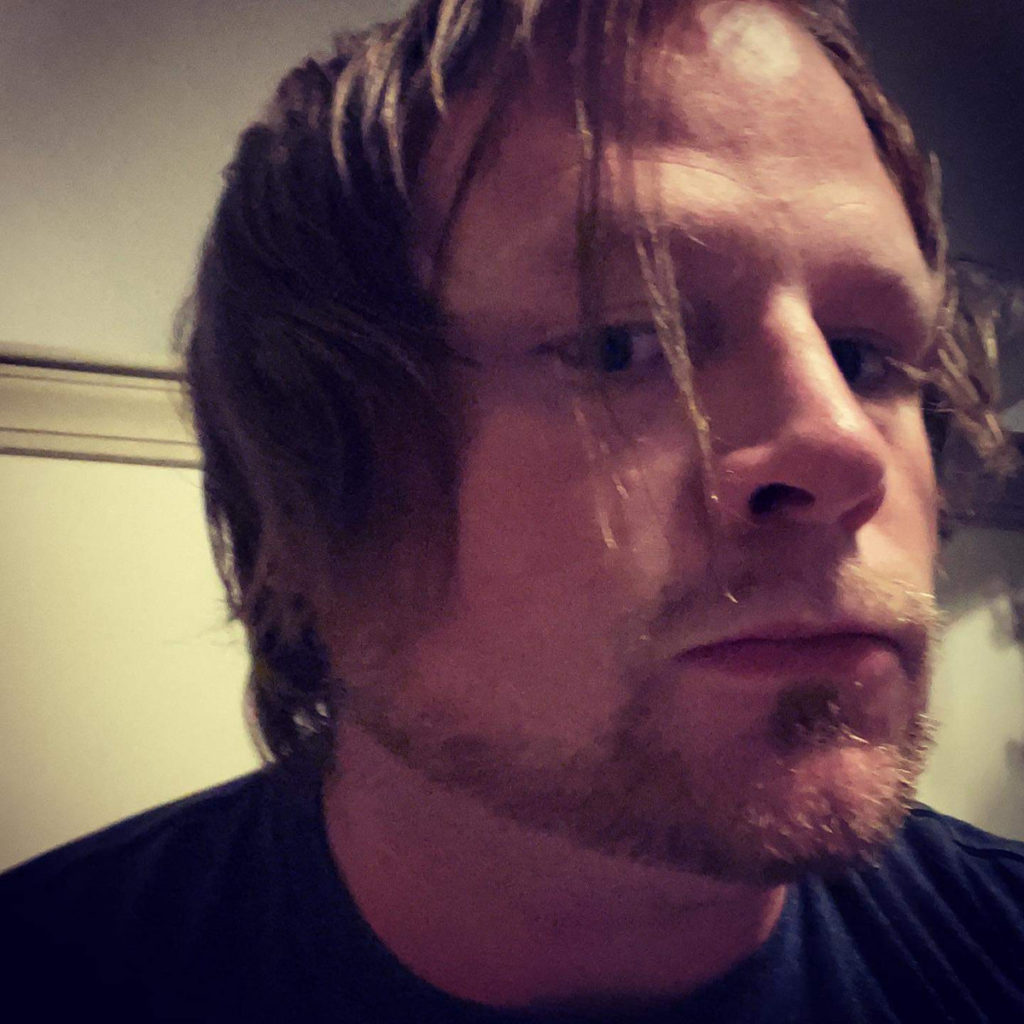 Silver Walks, “In Consequence (feat. Marc Heal)”
Philly’s Silver Walks follow up their previous single “Tear Me Down” with “In Consequence”, featuring the mighty Marc Heal on vocals. It’s a nice pairing, with Silver Walks’ nimble programming and sound design giving lots of space for the gruff Heal to do the more emotive delivery we’ve heard him use on his solo recordings and some recent demos. The single also features remixes by Leaether Strip, Cyanotic, MAEDON, and Rhys Fulber, which is a pretty solid lineup any way you slice it. Look for the forthcoming LP Various Positions, due sometime in the near future.

Access To Arasaka, “Laminae”
We’ll always have a soft spot for the deep-space glitch and downtempo mastery of Access To Arasaka, though truth be told we somehow missed out on the project’s first new record in a decade last year. With a handful of tracks on a new split release with Tokee and Static Logic, hopefully this signals a full-time reactivation.

Imminent, “l’orpailleur”
It’s now been thirteen years since we had an album proper from Olivier Moreau and five since his last collaborative release with Synapscape, meaning that compilation appearances like this are our primary means of tracking the powernoise legend’s recent moves and interests. Moreau is still clearly looking beyond the extremity of his initial work, but as with Cask Strength the way incidental rhythmic elements of his samples are woven into this track’s fabric is hypnotic.

Yabibo Hazurfa, “Elden Som Renar”
Keeping things on the Ant-Zen tip, we’ve been big fans of Jimmy Svensson’s electro-industrial/EBM nastiness as Nuclear Sludge from the past two years, but he has something of a very different cast on the go as well. His Yabibo Hazurfa trades in a murky, feedback driven iteration of original industrial (not too dissimilar from his occasional bandmate Fredrik Djurfeldt’s work as Analfabetism). Check out the incredible glass lathe cut on the (now sold out) 7″ release!

Black Light Odyssey, “Under Your Spell (HEXMASCHINE remix)”
Los Angeles’ Black Light Odyssey released two of our DJ favourites in 2021 in the form of “The System” and “Assume Kontrol”, both of which harnessed a solid foundation of EBM and new beat to deliver modern dancefloor action. New remix EP builds on that foundation, especially on this HEXMASCHINE remix of “Under Your Spell”, where the original’s understated menace is amped up with thicker programming and some techno-body styles worked in without becoming overpowering. Another hot cut from a project we’re learning to expect DJ ammunition from. 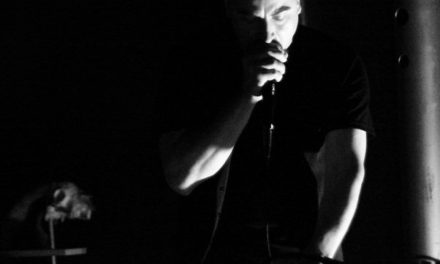