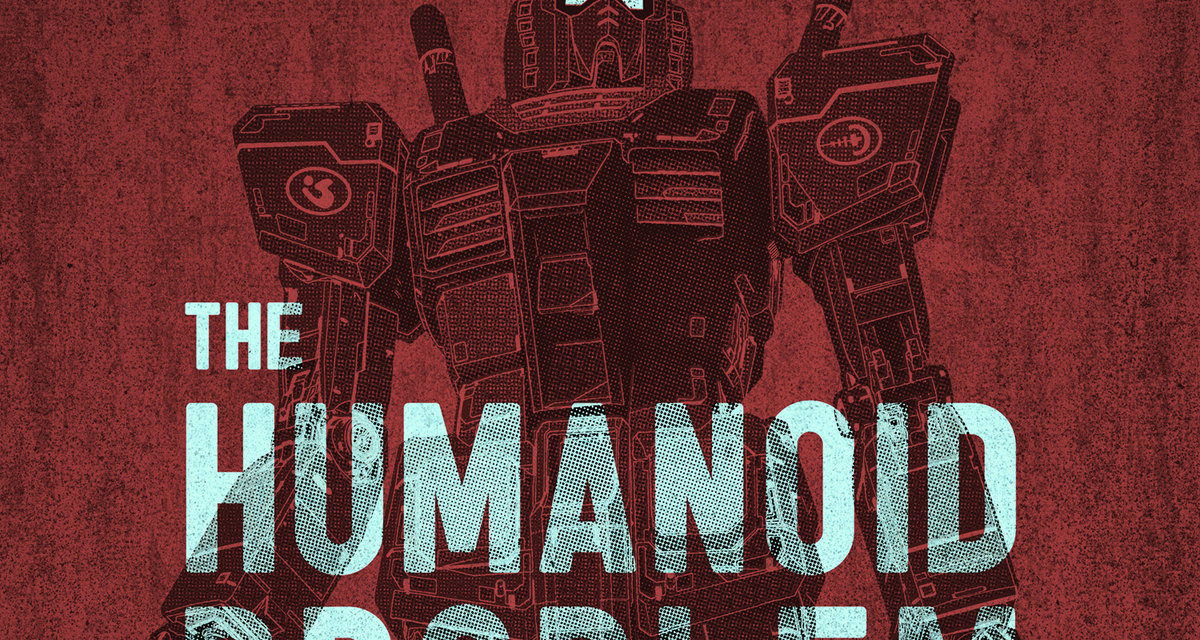 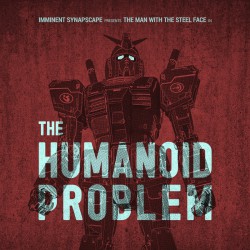 The gradients of rhythmic noise offered by Imminent and Synapscape are pretty clear. In spite of their shared status as powernoise movement originals, Imminent’s Olivier Moreau has always offered a more austere and focused variation, while Synapscape’s Philipp Münch and Tim Kniep have indulged in numerous experiments in sound and delivery, commensurate with the wide range of styles each has explored in their solo and collaborative works. The pleasure of the Imminent/Synapscape  collaborations (specifically the excellent trio of “Incredible Three” 7″ records released in the mid-aughts) has generally come from hearing the quirky interactions of each project’s approach.

The Humanoid Problem ends up being a little harder to parse in that sense; for all its shredding metallic percussion and grinding rhythmics it’s often the oddball melodic hooks that stick out the most. Opener “Continental Time Lapse” is as IDM as the collective has ever gotten, setting the fuzzed kicks and swarms of rusted hats against rubbery bass sounds and leads, topped with a dollop of acid lasers for good measure. “Xylo Renewal” actually uses a beatnik by way of spy-movie xylophone part as its focus, an impish sound that is a direct contrast to the dry rhythm track and rusty pads that ride around it. Elsewhere, “Neo Dream” invokes a weirdly processed and childlike sing-song voice that plays as either unsettling or amusing depending on the timbre of the busily programmed instrumental elements.

Considering how intense and punishing both Synapscape and Imminent’s own catalogues are, it’s notable how playful this LP comes across. There are sinister moments, like the clipped and circuit bent sounds that anoint “Valley of the Bots” or the chirping mechanical birds that cut through the white noise on “Virtual Retaliation”, but by and large the mood is lighter than you might expect. On tracks like closer “L’Uomo Meccanico Rises Again” you get the distinct impression that the collaborators were passing ideas back and forth blithely, tossing in whatever seemed appropriate be it haywire conveyor belt sequences, atonal siren sounds or plinky keys. As with the Incredible Three records, The Humanoid Problem ends up being a window into the playful side of a trio best known for excoriation and severity.