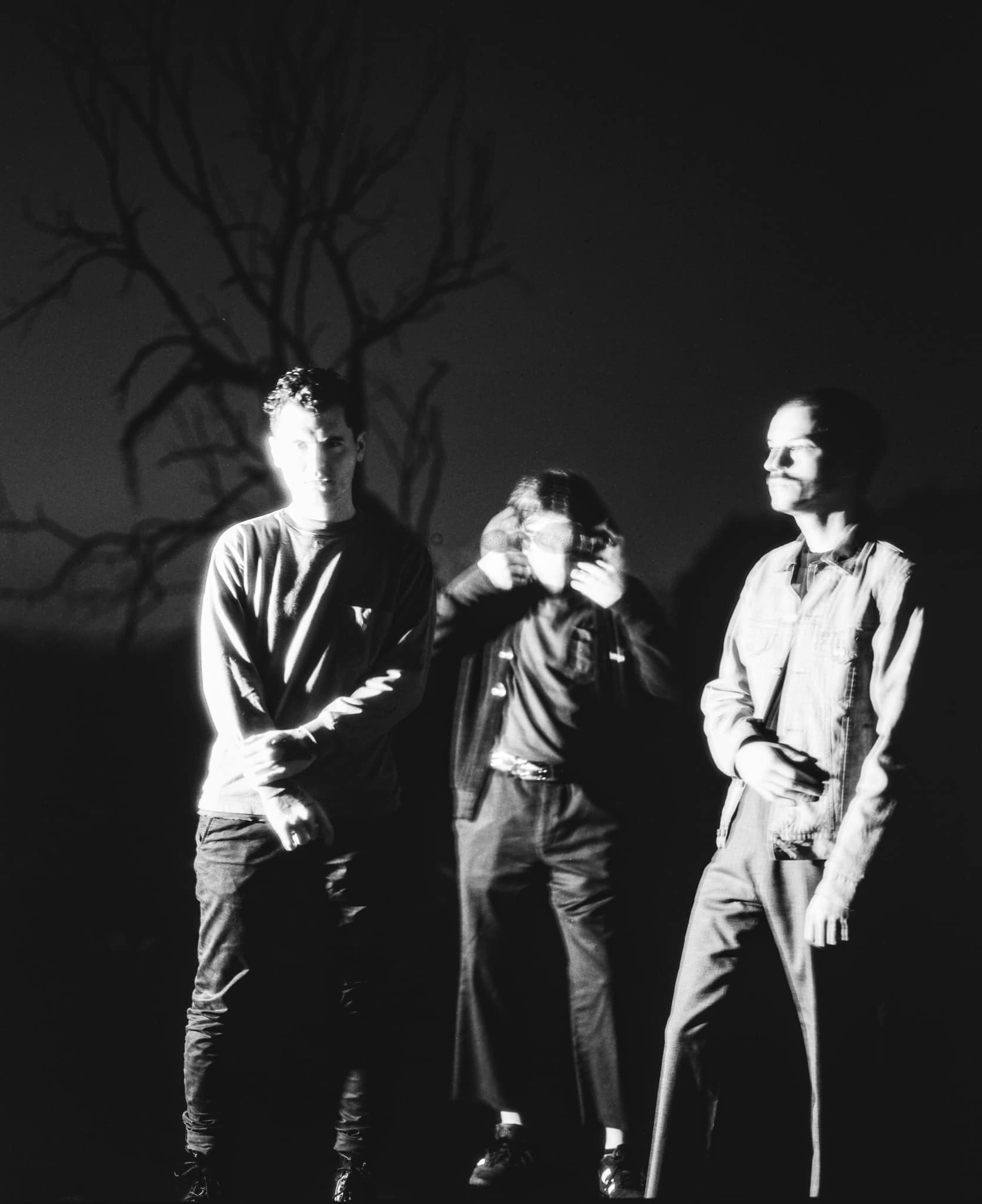 Live clubbing is bit by bit returning to our lives here in Vancouver. Without wanting to rehash the same old cautionary caveats, it’s going to be very interesting to get a sense of what music will go over the best with crowds after two-plus years. Will people be so happy to be back in meatspace that they’ll respond to just about anything (as we’ve speculated on the podcast), or will people demand conservative and familiar favourites to reestablish a sense of normalcy? Will the legacy of online streams dedicated to all of the music released during COVID port over to in-person sets, with some of the artists and numbers which seemed to have massive club potential on Twitch carrying that heat forward? Big questions we look forward to seeing answered. On with this week’s Tracks! 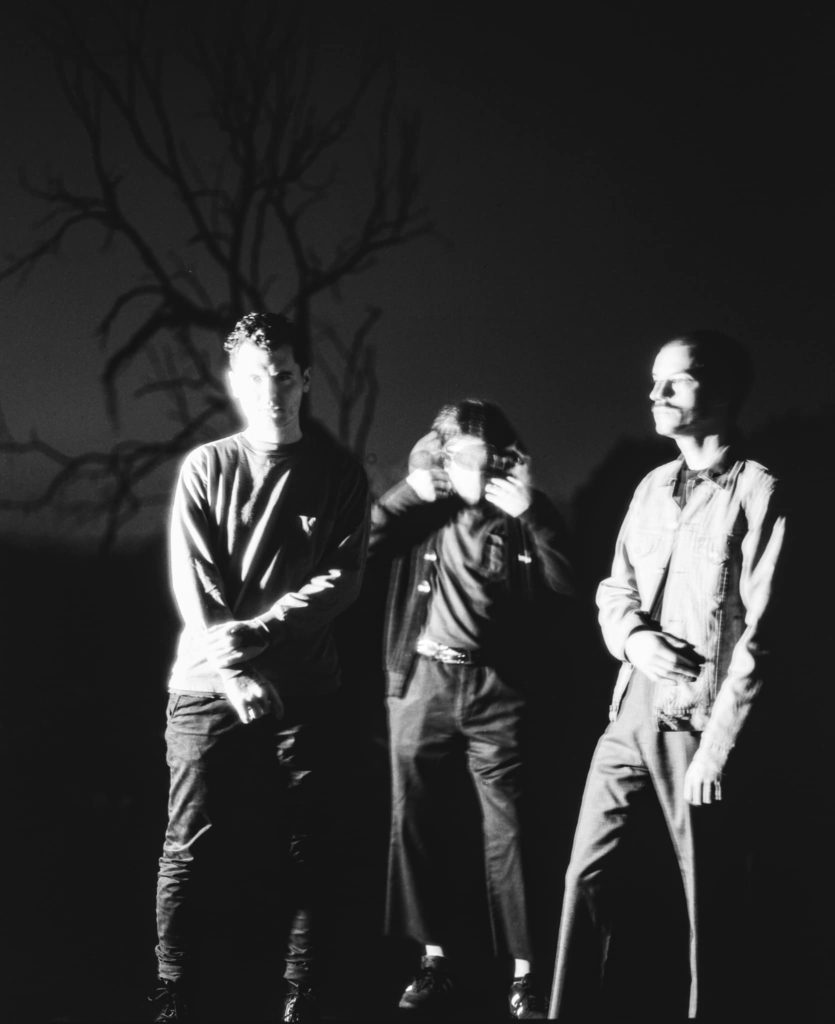 The House of Harm is in effect y’all

Ashbury Heights, “A Cut in A Place (feat. Madil Hardis)”
ID:UD faves Ashbury Heights have spent the last several years releasing one off singles in anticipation of a forthcoming LP featuring new recordings of tracks Anders has written over the last decade. With the seemingly ever-shifting role of female vocalist filled in this case by Madil Hardis (who has an impressive showing on the previously released “Wild Eyes”), we’re getting the kind of emotional european synthpop that AH has always excelled at, replete with all the melancholic uplift you could ever want. Always a good day when we get new Ashbury Heights.

House of Harm, “Feel My Heart Beat”
Boston’s House of Harm released a genuinely great record in 2020’s Vicious Pastimes, songs of which have become permanent go-tos when we need something with that super and emotional melodic post-punk sound. New track “Feel My Heart Beat” leans more towards the band’s more speedy material, with nervous guitars and thudding drums really driving home the song’s anxious energy. Cracking track, and one that has us excited for the band’s next LP, whenever that may come around.

Brixx, “Trigger Identification”
Brixx’s Conversion Therapy EP was a fast favourite of both of ours last year, connecting solid EBM and new beat fundamentals with a real sense of atmosphere and editorial opinion. That’s all maintained on her new, icy-cool track “Trigger Identification”. Is there a better source of samples than old industrial films? We doubt it.

Scary Black, “Transatlantic Tears”
A really pleasant slice of darkwave/synthpop from Kentucky based Scary Black. The band have been making some noise in scene circles for a while, with each successive release showing some growth in the songwriting and production department. This track in particular has a real maturity to it, with guitars used for tasteful accents over the moody synth backing and vocals. Definitely one to keep an eye on!

Teknovore, “The Seal Becomes The Gate”
The new solo project of George Klontzas dishes out some high-gloss, high-BPM oontz which ably continues the body of work Klontzas has created over the past year as a member of PreEmptive Strike 0.1 and Cynical Existence. While PreEmptive Strike’s integration of Greek myth into their work was always a plus for the project, with The Theseus Paradox Klontzas is taking a more philosophical view of his heritage, as the title indicates. But you don’t need to be a student of metaphysics to enjoy a cinematic heavy-hitter like this one.

Final, “Untitled”
We spoke about Justin Broadrick’s Final project a few months ago, and while it’s never going to have the same profile as Godflesh or even Jesu, we’re very happy that Broadrick is keeping his hand in the ambient side of things. Deep, blurred, and colourfully distorted drones wistfully wash through this piece from the forthcoming new It Comes To Us All record.