We Have A Technical 401: Bebop and Rocksteady 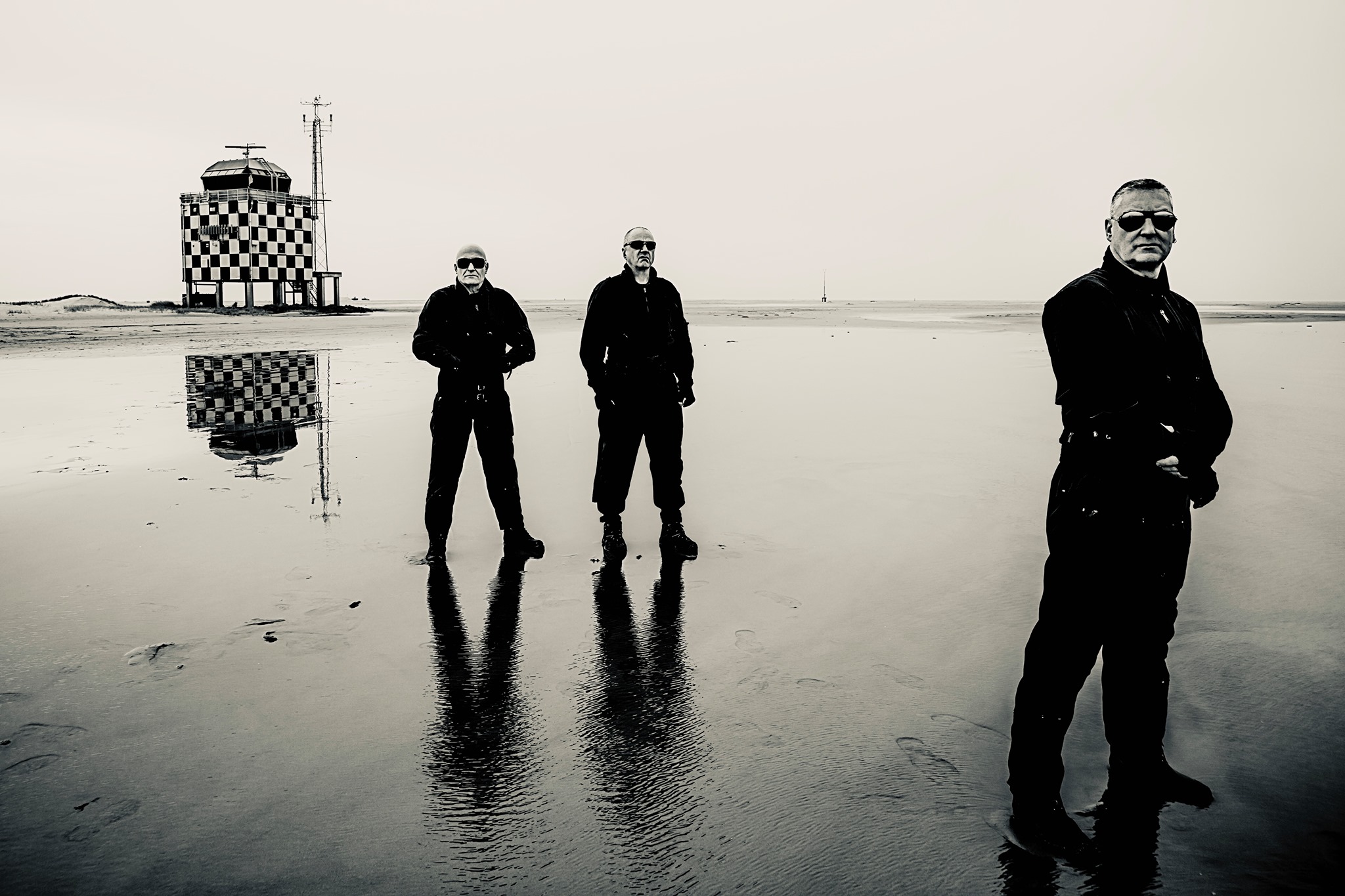 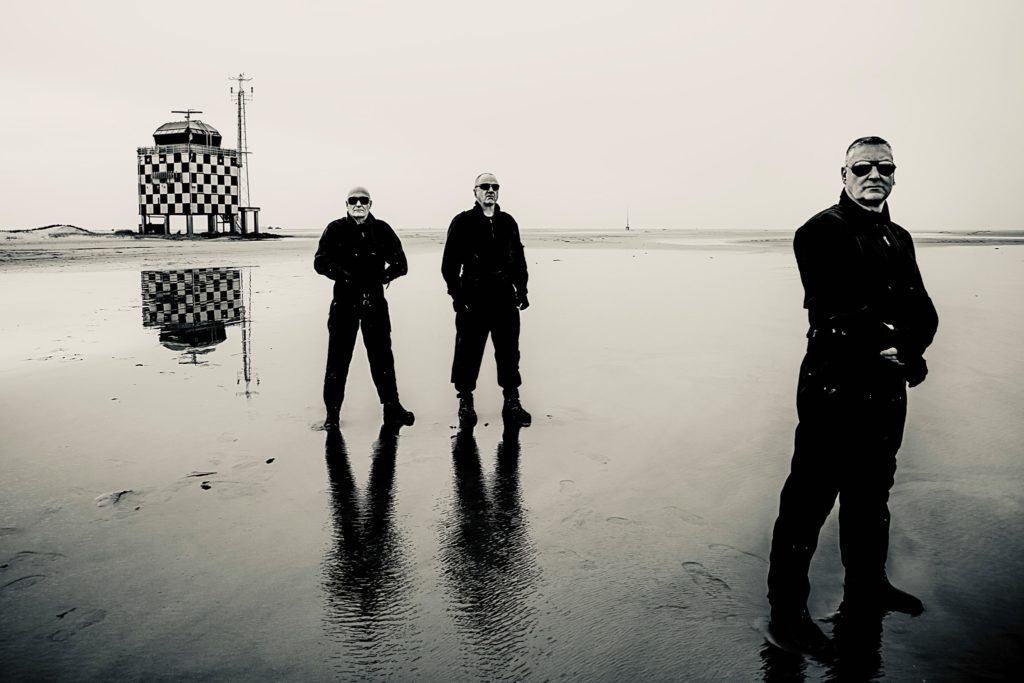 “Hey Richard, what’s that horse on this shore waiting for?”

The Senior Staff is back in the saddle and returning to our tried and true Pick Five format in this week’s episode. In an homage to the scene which inspired our Pick Fives, we’re going right down the pipe by each picking Side 1s, Track 1s. Additionally, we’re talking about the just announced line-ups for the New York and Los Angeles Cold Waves satellite fests, and the postponement of Front 242’s touring due to Jean-Luc De Meyer’s health issues. We should note that a positive update concerning JLDM has been posted since this episode was recorded on Monday. As always, you can rate and subscribe on iTunes, Google Play Music, or download directly or listen through the widget down below. 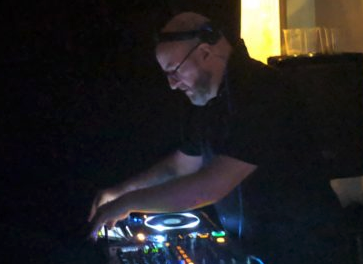 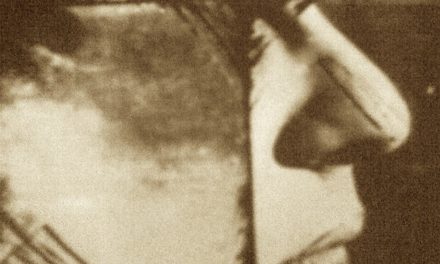 We Have a Technical 104: The Pronunciation Episode 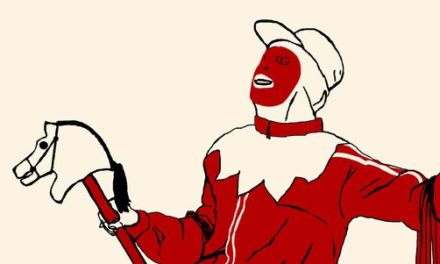 We Have a Technical 237: A Catharsis of Humpty Dumpty 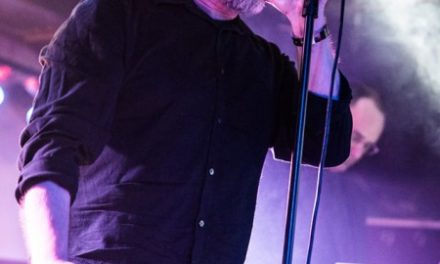 We Have a Technical 168: Tell Yuri We Sent Ya