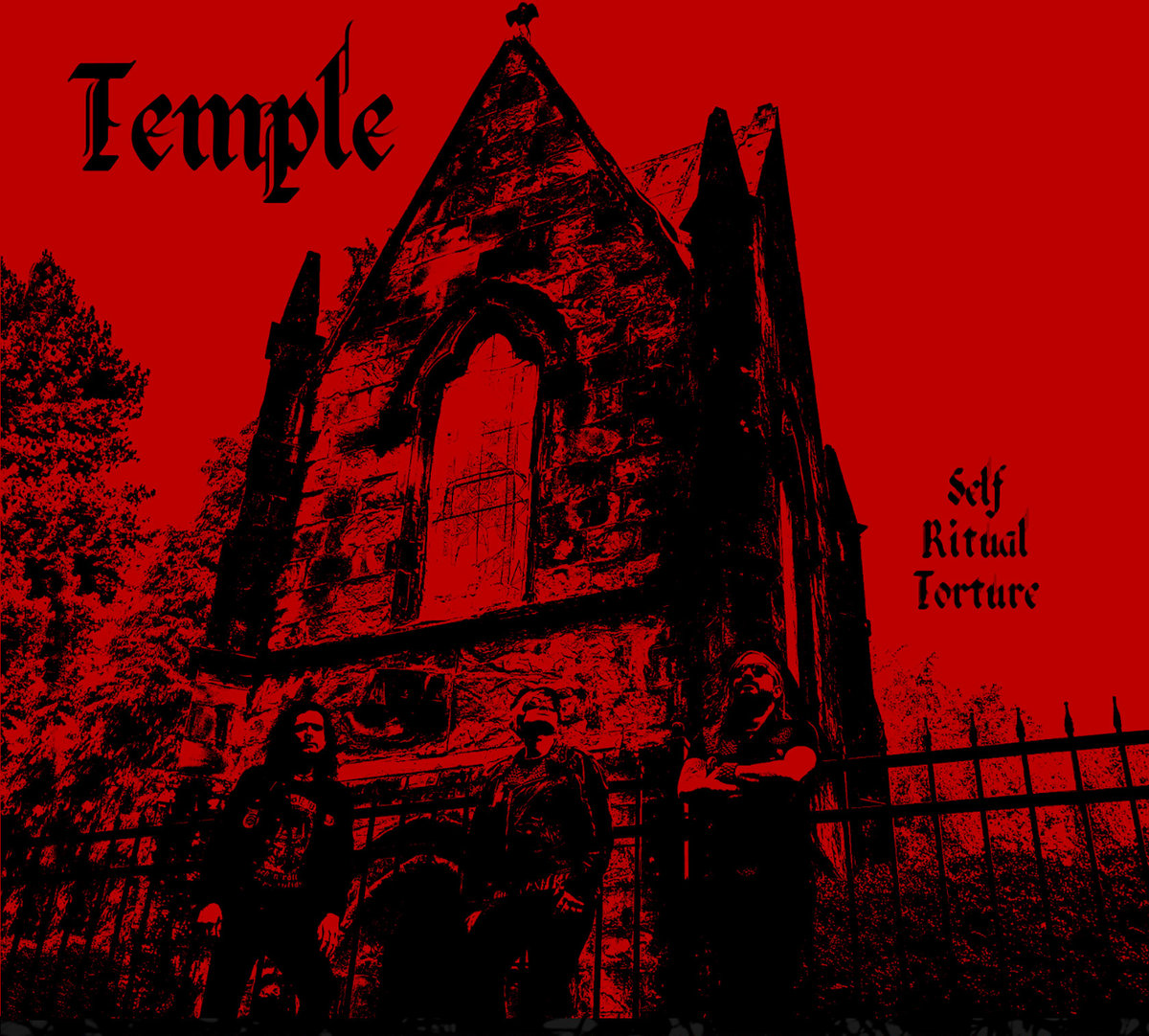 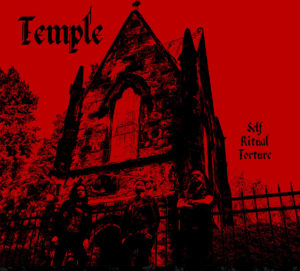 The division between deathrock and goth rock is nigh imperceptible to those without any experience in either genre, but for initiates the line is clearly drawn, and crossed with far less frequency than one might expect. Musically, Portland’s Temple deliver up a style of deathrock which is as indebted to modern European purveyors of the style as its west coast progenitors, but thematically add a sense of miserablism that seems far more in line with trad goth.

Accompanied by a ‘catching up with’ comp, third LP Self Ritual Torture carries forward with the murky and bellicose deathrock the trio put forth on their self-relased material, without feeling the need to polish things up for the sake of their debut release on Swiss Dark Knights. Vocalist/guitarist Kalvin Kinzer’s background in crust and crossover thrash is apparent throughout, from the flailing rage of “Ritual” to the tightly wound drive of “Fear of The Light”. The mix has a rough and organic muddiness to it which suits the dreariness of the record’s mood and the straightforwardness of the guitar harmonics. The trade-off of this deal is that some of the attack of the drums is lost in the mix, with tracks like “Nausea” lacking the propulsion their composition calls for.

It’s in the thematics that Temple add a bit of goth rock flair and drama to the deathrock assault. The backbiting and airing of grievances which drive tunes like “Shapeshifter” are par for the deathrock course, clearly drawing upon the punk tradition of settling scores on wax. But tracks like “Loss” and “Far Away” turn things inward, and have a sense of melancholy and lament over past loves that’s rather different than punk’s manic self-destruction. The forlorn tone of the vocals makes for an interesting counterpoint to the tracks themselves, and Kinzer finds a pained, gulping yowl that would’ve fit right in on just about any 90s Strobelight or Resurrection act you’d care to name.

The subtleties of that sort of hybridization are of the sort that could go easily unnoticed, but it’s in details like that that deathrock fans will find a good amount to enjoy in Self Ritual Torture. Equally menacing and mopey, it should scratch the itch for aficionados. 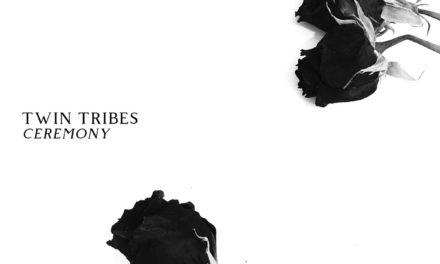