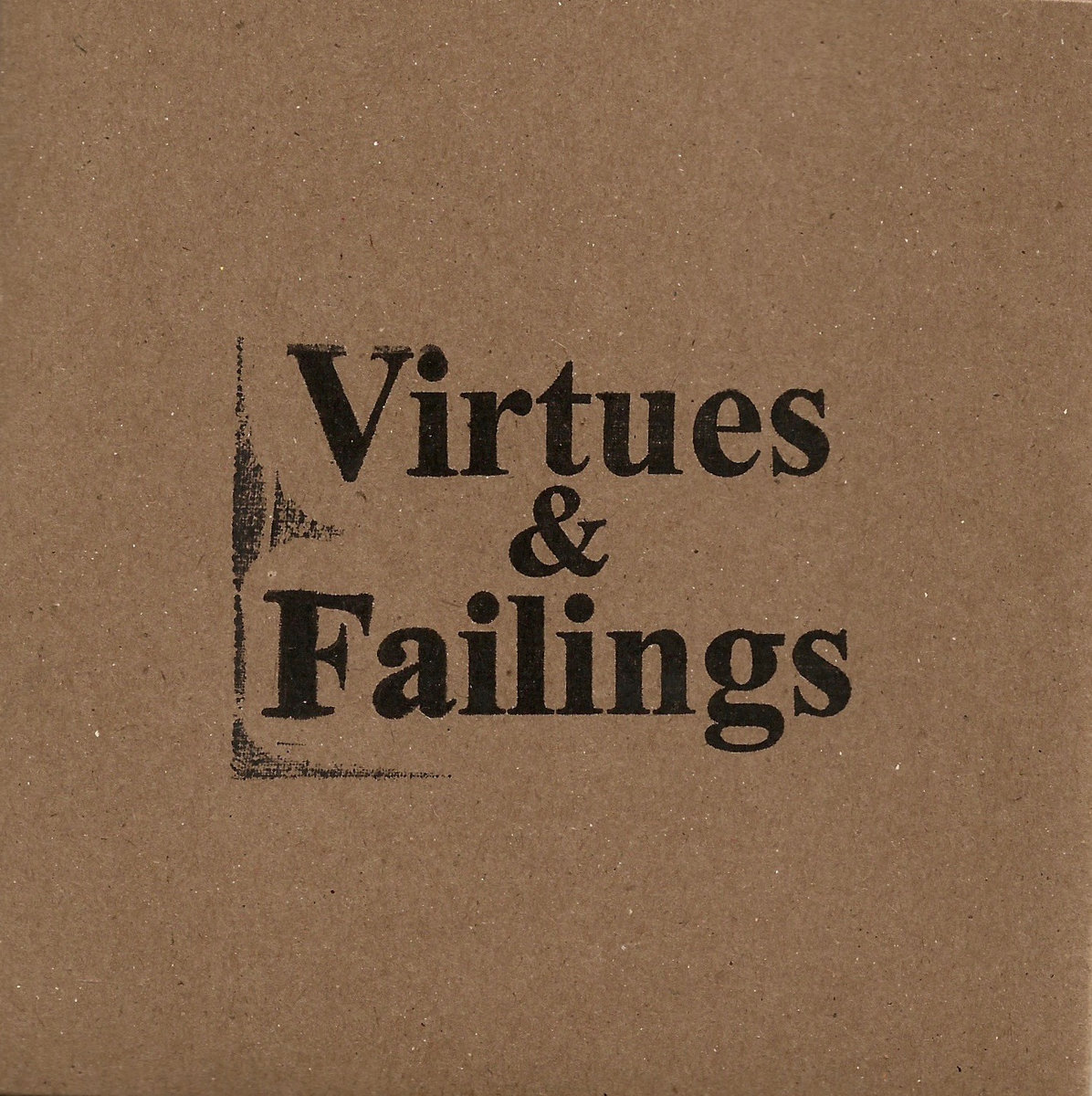 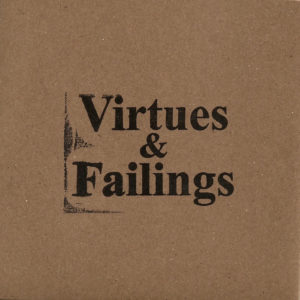 Virtues & Failings
Four Songs
self-released
Vancouver project Virtues & Failings are playing their cards relatively close to their chest, with scant information about the outfit or their origins available, despite having released a two-track single back in 2015. The four tracks on their new EP-cum-demo speak to more than passing familiarity with the mechanics of post-punk and synthpop, though, specifically of the types which prioritize harmonies and chorus pedals. Finding an intersection between low-fi fuzz and gauzy atmospheres, tracks like “Buffalo” and “Just An Echo” have a trembling luminescence at the edges of their melodies. The bellowing vocals which are shot through the tracks lend them a dimension quite different than Virtues & Failings’ obvious points of comparison, be those first wave post-punk legends or recent revivalists: deep, loud, and wounded, the vocals bring a sense of keening danger to the tunes. Apparently a new EP is in the works for a spring release, and it’ll be interesting to see how it clarifies our understanding of the band’s range and interests, which we’re guessing these four tracks haven’t exhausted. 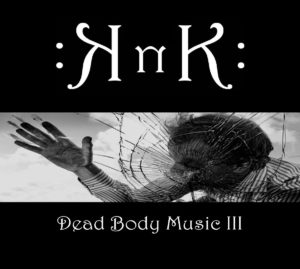 KnK
Dead Body Music III
Daft Records
KnK make dirty, gritty anti-commercial electro-industrial, the kind of stuff you might have found on a Celtic Circle release circa the mid 90s. It’s a throwback sound in some ways, but not so as to work against it: the general obscurity of the material and the lo-fi aspects of the recordings and mix on Dead Body Music III give a strangely timeless appeal. Tracks like “I Forgot” forego the accessibility of much dark electro, instead focusing on a stripped down, dirge-like arrangement of buzzing bass that takes off just as the track is coming to a close. “Screwdrive” channels a bit of Dive in it’s minimalism and distorted vocal treatment, blurring notes and textures into a miasma for the percussion and the weird, reedy lead sound to cut through. “Collapse” finds them turning up everything, delivering saturated blocks of noise that thud their way across the track, tumbling over one another as strangely delicate notes twinkle above them. It’s pretty dark stuff, yeah, but there’s a specific charm to its nihilistic approach, a distinctly anti-commercial sound that defies the listener to draw out its charms. 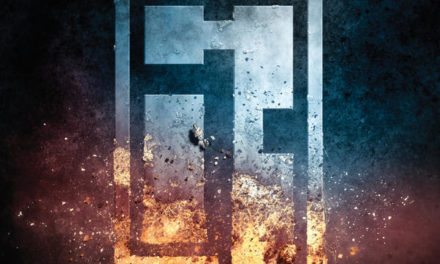