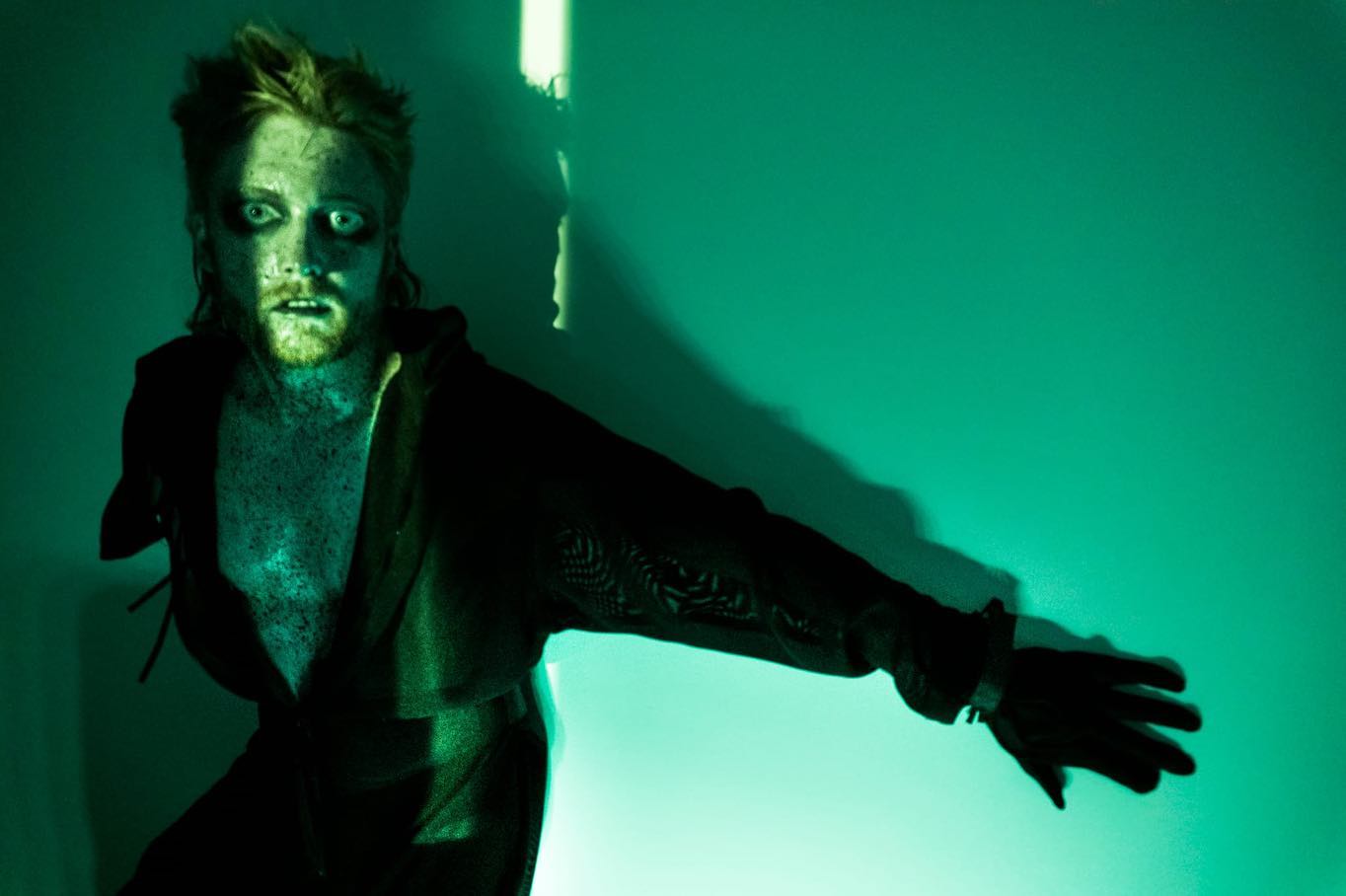 Hello friends, you’ll have to forgive a forshortened intro to Tracks this week: we have just completed an HQ move and we’re completely obliterated mentally. With any luck we can rally our energy for the podcast this week, but please note: due to the Canadian holiday this week we’ll only be posting Mon-Thu this week. On to the Tracks! 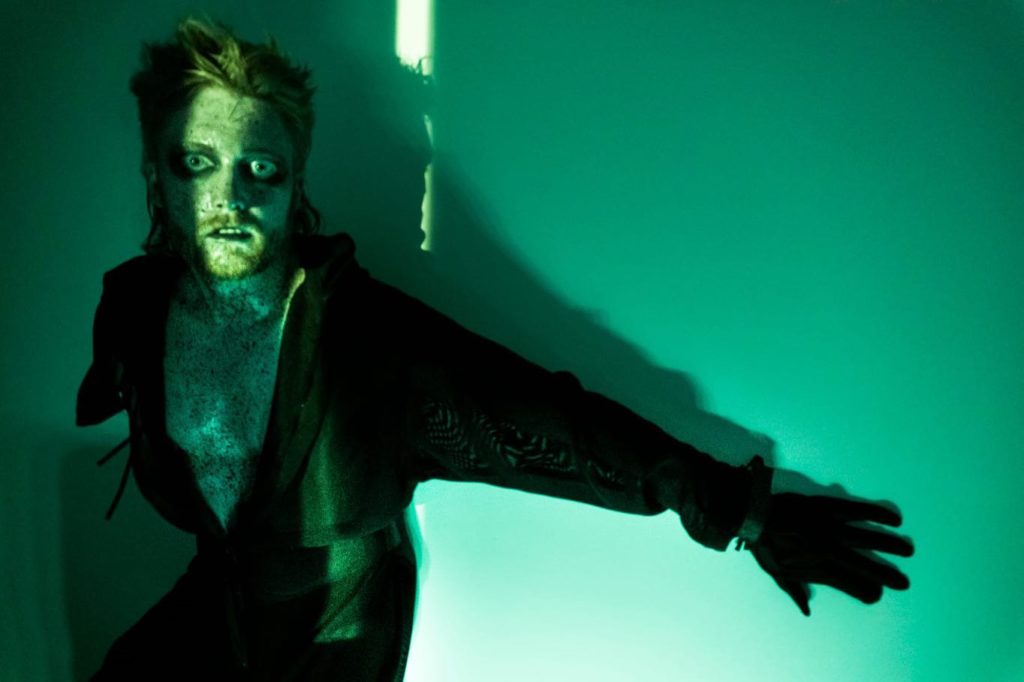 Visitor, “Double Life (Kontravoid remix)”
The Braid Records catalogue is young, but pretty hard to beat: last year’s LP from Albertan EBM act Visitor was one of our favourites, and German post-punk and wave project XTR Human’s 2021 release G.O.L.D. has been a staple in our playlists since it dropped back in June. Makes sense then that Braid would issue a split remix release from both acts, with four tracks from each artist, and a lineup of producers that includes Qual, Filmmaker, Xarah Dion, SARIN and Kontravoid, whose club-ready version of Visitor’s “Double Life” can be heard embedded below.

Rhys Fulber, “Fragility”
Few veteran artists have taken to the current crossover of techno and industrial the way Rhys Fulber has like a fish to water. Finding intersections between the post-industrial sounds he helped to pioneer, modern dark techno asceticism, and his own forays into deep sound design and production, Fulber’s solo releases of late have offered a unique perspective on the current musical moment, offering contemplative distance as well as beat-forward immediacy. The first track from his forthcoming Brutal Nature LP tilts a bit towards the former, and we’re looking forward to hearing if the rest of the record follows suit.

Vittorio Di Mango, “Do You Remember Last Night? (Unconscious Remix)”
More stream-crossing stuff from the tape label with its finger on the pulse of current Euro club stylez, X-IMG. The new release from Italian producer Vittorio Di Mango features little flourishes of classic continental electro amidst the expected dark techno sounds, and this mix from Unconscious amplifies them with some icy but hooky flair.

Matteo Turna & Sierra, “Burn”
Italy and France meet up, as Turin’s Matteo Turna and France’s Sierra release their collaborative single Inner Speech. We’re more familiar with Sierra who has had a string of killer techno-body numbers over the last 18 months than we are Turna, but the combination of the two certainly has plenty of club appeal – “Burn” has that Gessafelstein circa “Pursuit” pseudo-EBM vibe down pat, the kind of track that feels at home in the goth club or the underground rave.

Michael Arthur Holloway, “Dismal Nitch”
It’s been a few years since the last Dead When I Found Her full-length, but Michael Arthur Holloway hasn’t totally vanished from sight. The follow up to Guilt Noir, Holloway’s first foray into doom jazz, is on deck and looks to add some interesting maritime thematics and extra programming elements to his innate instincts for cinematic sound. If the rest of Strange Cargo can convey the same sense of the otherworldly as the choral arrangement in this piece we’ll be very happy to spend some time in its undertow.

daddybear, “Hypnotic feat. grabyourface”
Matt Fanale’s daddybear teamed with grabyourface not long ago for the “Science Fiction” single, and apparently the collab was fruitful enough to demand another round. Where the latter track was an entry into the popular electro-darkwave genre, “Hypnotic” plays it a bit more coy, working grabyourface’s whispered vocals against a, well, hypnotic synth groove suitable for a slinky fetish night DJ set. 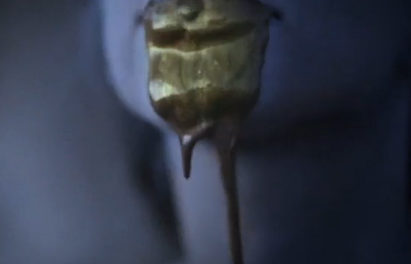