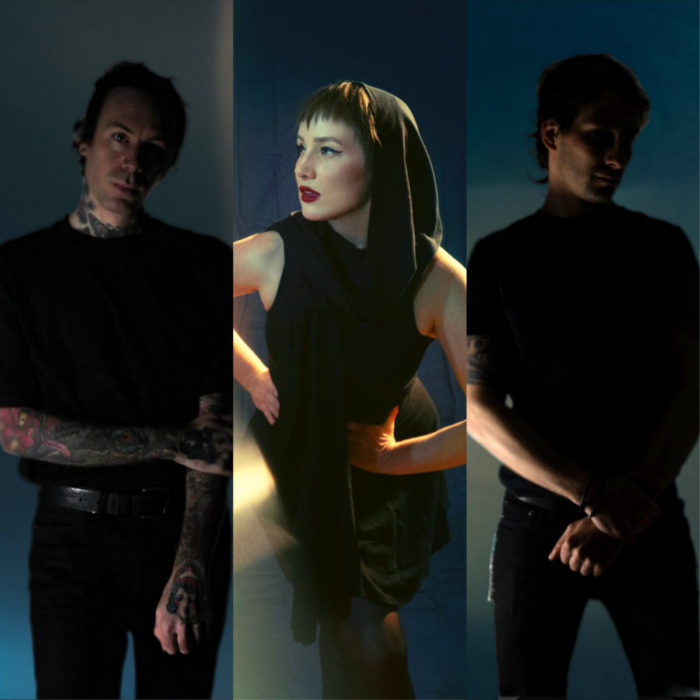 It’s almost the half-year point of 2021, a marker that seems to have arrived with astonishing speed. On the one hand we’re certainly feeling more positive than we were 12 months ago; live music and club events are slowly coming back, providing us with a needed light at the end of the tunnel. On the other hand it feels like we essentially lost a year and change from our collective lives via the pandemic, and that’s making this (hopefully) last stretch of cautious living that much more nerve-wracking. With any luck at this time in 2022 we’ll be well into festival season and be looking back on this time with a feeling of relative relief, but for the next couple months we’ll just have to distract ourselves with new music.

1919, “Singing to the Universe”
Cult post-punk act 1919 gear up for the release of their third post-reformation record Citizens of Nowhere with “Singing to the Universe”, a sparkling and mournful number with a tense rhythm. The sad passing of founding member and songwriter Mark Tighe in 2017 led to a change in the band’s sound as exemplified on the Futurcide LP, pivoting towards a smoother if no less nervy sound than their celebrated early eighties records – an evolutionary thread that seems to be continuing here. The LP is out June 25 via Manic Depression, why not add it to your wishlist?

Nuova Testamento, “The Searcher”
Another absolutely delightful number from Italian-American act Nuovo Testamento, a trio featuring members of Horror Vacui and Crimson Scarlet. While that pedigree might suggest a more cold darkwave sound, every track we’ve heard from forthcoming LP New Earth is disco-ready italo inflected synthpop, of the sort that you could easily believe was actually released in the eighties. Then again, the strength of the songwriting on “The Searcher” is such that it heads off any accusation of retro-fadism – this is the real deal, from octave bassline to funky drum programming.

Restive Plaggona, “Ask And It Will Be Given”
Greek producer Restive Plaggona arrives at Fleisch for new self-titled LP due July 5. Like many of Dimitris Doukas’ tracks, preview song “Ask And It Will Be Given” strikes a balance between the hypnotic rhythm of techno and the rawness of classic industrial. The processed and cut up vocals add to the sinister feel of the track, as if a voice is whispering something important to you that you can’t quite make out. This should be a good ‘un.

Stendeck, “Streams of Oblivion”
Has it really been six years since Stendeck’s phenomenal Folgor LP? Technoid producer Alessandro Zampieri’s work has long been a favourite around the ID:UD HQ, the contemplative and emotionally rich nature of his compositions striking a marked contrast with the abstract forms they take. New album Carnage is due at the end of this week, just in time for reading sessions and long night time walks. Expect a review up on the site shortly thereafter, this is highly anticipated.

Bitcrush, “Dead Corners”
Mike Cadoo’s Bitcrush has long been the ex-Gridlock producer’s outlet for post-rock inspired excursions, most frequently released via his own n5md label. New 7″ Dead Corners comes to us via Ant-Zen and sports a pretty remarkable vinyl presentation; the clear record is square cut and features a print on acrylic glass for the cover. It’s a classy presentation and one commensurate with the thoughtful and artful nature of the music on it. Make sure you check out the b-side “On Infinite” for some neat use of horns in a context you don’t often here them.