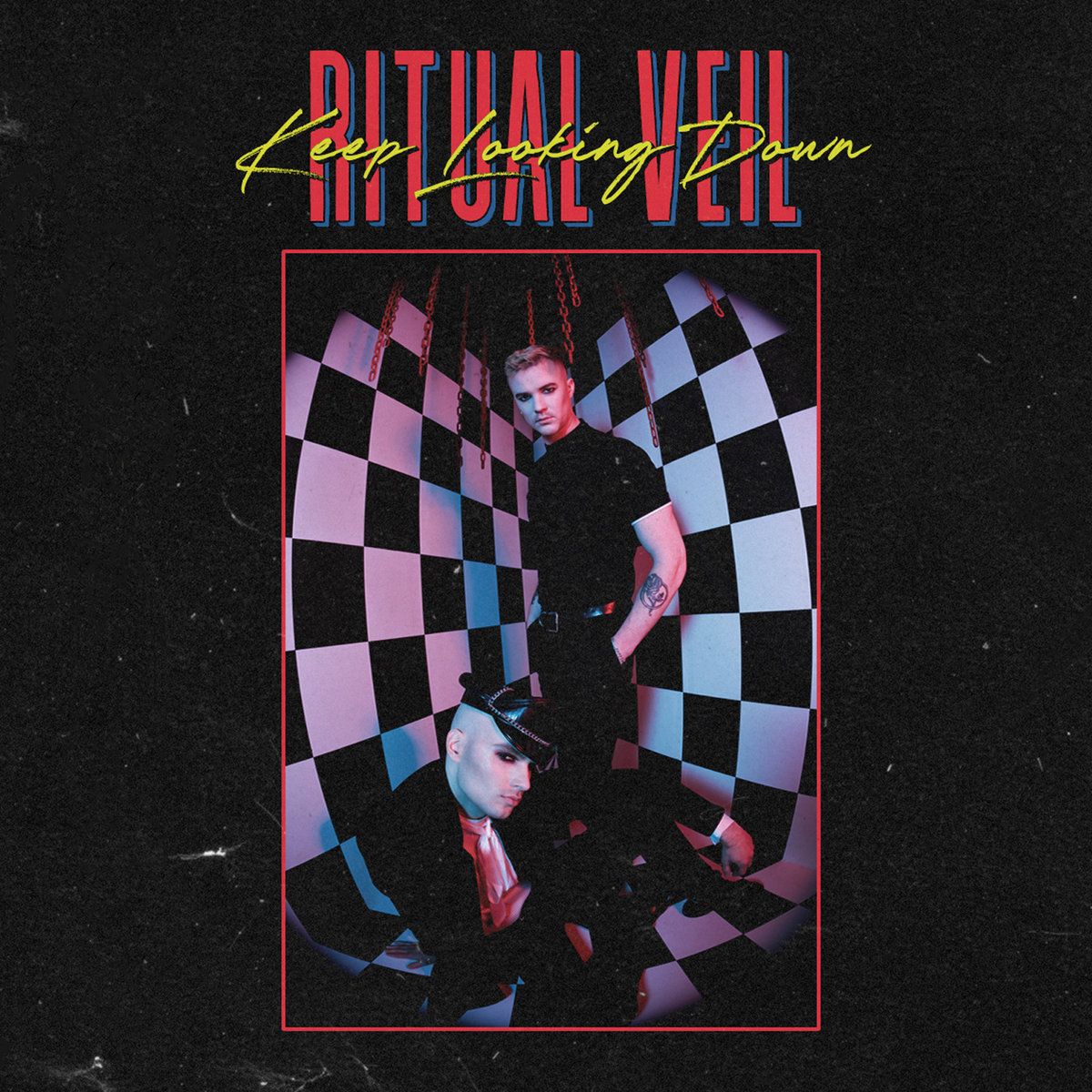 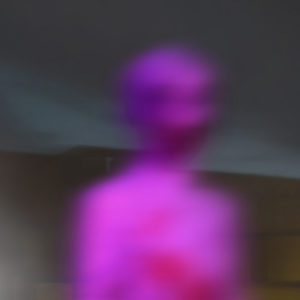 Lycia
Casa Luna
Avantgarde Music
Lycia should need no introduction to anyone reading this, but lapsed darkwavers may not be aware of just what a hot streak the legendary band has been on for the past few years. Far from the “respectable for a band their age” half-measures writers are often prone to, Quiet Moments, A Line That Connects, and In Flickers have all earned rave reviews, and justifiably so. New EP Casa Luna keeps the hot hand going, and for anyone who’s playing catch-up, offers six distinct moods which cover much of the terrain those records have explored in a concise and beautifully executed listen. Pensive opener “A Quiet Way To Go” sits on that mysterious line between mind and landscape Lycia have so often drawn (as we recently discussed), while the winsome synthpop of “Galatea” manages to be both melancholy and peppy at the same time. Both are a far cry from the thudding savagery of “Do You Bleed?”, where Tara Vanflower ominously answers the titular question over no wave sludge: “You will.” The Lycia back catalog, now stretching back more than thirty years, remains one of the most important and foundational in American dark music. That the band are still adding to it with records just as beautiful, harrowing, and captivating as any previous entries is something for which we should all be thankful. Recommended. 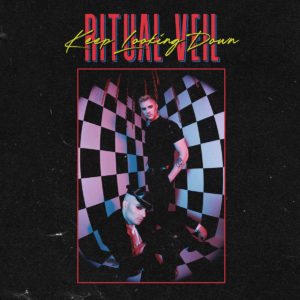 Ritual Veil
Keep Looking Down
self-released
In contrast to their last release (2017’s Wolf in the Night) Portland darkwavers Ritual Veil have moved towards synthpop on new EP Keep Looking Down. It’s a good look for the duo made up of Aidan Wolfe and Wolfgang Williams; their previous material has shown a knack for strong pop hooks that shone through the more dour trappings of the post-punky songs. The change is most apparent on the title track, which brings the more italo-influenced Pet Shop Boys cuts to mind with its tom rolls, disco bassline and wistful melody. It’s a genuinely great track that benefits from the retro-trappings in the production like orch hits and scaled vocal samples; the song is strong enough that it transcends from retro-charm to timeless. Follow-up “Misery” is a touch more downbeat in tone and consequently plays things a touch more conservatively, the synthesized orchestration is plainer but not lacking in substance. The releases finishes up with “How I Like It”, a number that relies on a straight rock rhythm and guitar, but keeps with the preceding numbers through it’s synth claps and bubbly bassline and chiming lead. Strong stuff across the board, and a nice promise of what we might expect from Ritual Veil going forward.