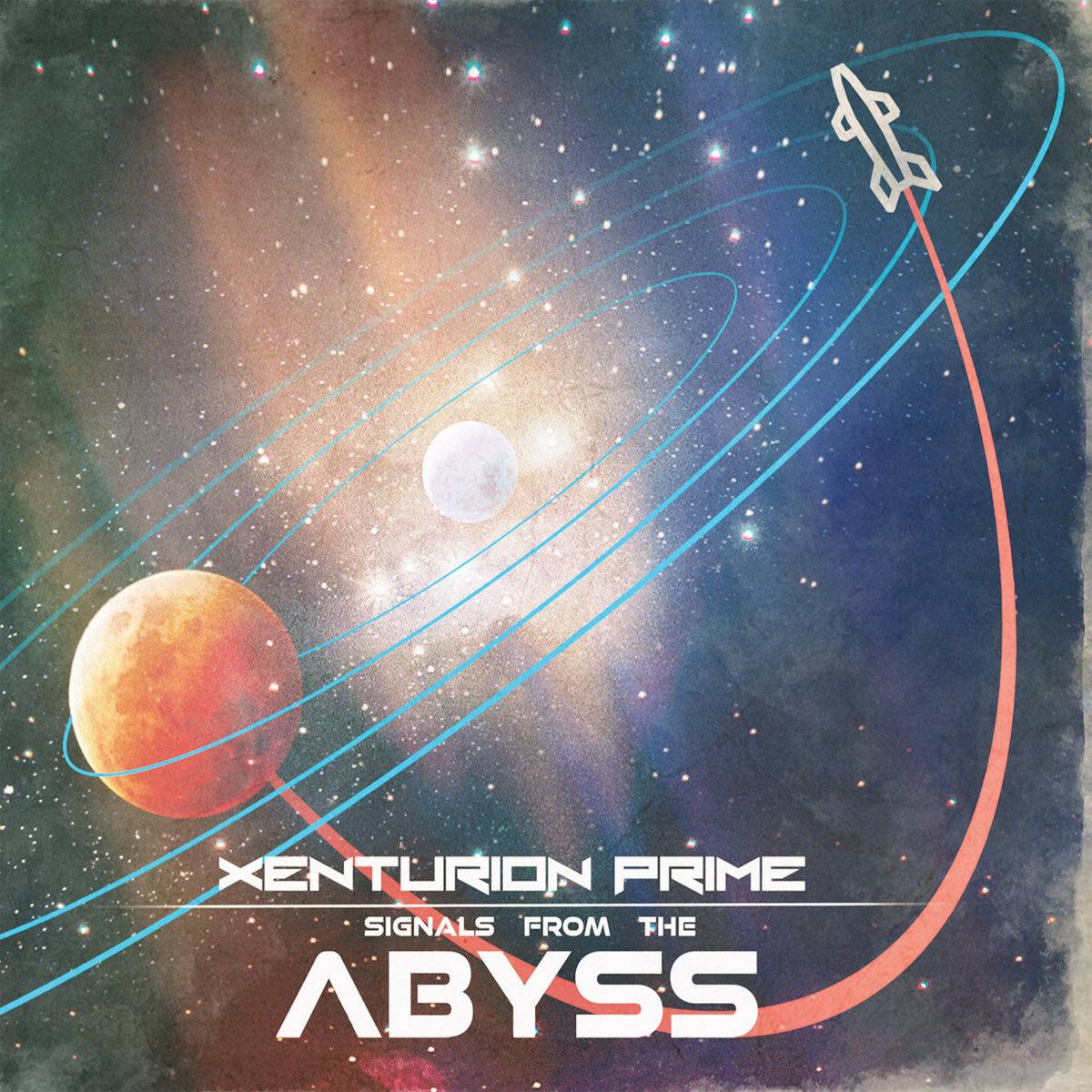 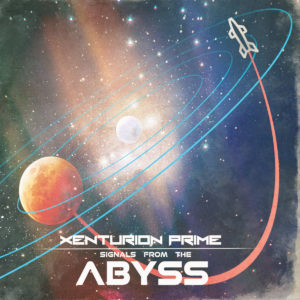 A record like Signals From the Abyss seems like a pretty natural thing for Swedish act Xenturion Prime to do. The post-Code 64 endeavour of Bjørn Marius Borg and Hasse Mattsson, the project has always been a vehicle for massive, spacey sound design and composition a la Vangelis, albeit with the lion’s share of the emphasis on fast beats, uplifting melodies and post-futurepop expressions of hope through a science fiction lens. Signals From the Abyss strips away much of the latter aspects and zeroes in on the soundtrack-inspired elements of their work. The result is no less epic in scope or aims than previous releases, though it provides more room for pensive and moody atmospheres.

While the largely instrumental LP deals in ambience, it’s far from an ambient album, with a considerable amount of movement and programming crammed into every track. Opener “The Passage” sets the table with a minute of rich synth texture that moves placidly across the stereo spectrum before introducing layers of pads, plucky synthlines and delayed bleeping tones that suggest outer space. That the track uses a twiddling lead synth solo to build to its massive climax feels right: this entire exercise is all about summoning that space opera mood. It’s a goal they meet pretty much throughout – and without falling down the hole of synthwave cliches that would seem to be the risk of this sort of project – holding it through the more mournful “Disintegrated Symmetry” with its interwoven melodies and robotic percussion, or the broad and hopeful “Ascension”.

Still, as with their more song-based compositions, the grandeur of the material can occasionally wear the listener down. With each number doing its level best to be as big and evoke as much emotion as possible, there are few moments to rest and just enjoy the scenery without being whisked towards another climax. Strangely the album’s only major beat-driven number “Primordial Forces” is the one that side-steps this issue most handily; the bumping electro rhythm drives the track with an evenness that doesn’t feel the need to push ever upwards, instead allowing for a lovely arrangements of digital chimes and chirpy synths to bloom around it.

The promo material for Signals From the Abyss refers to the record as a “special album”, which I suppose is to mark its instrumental nature and reassure listeners that this won’t be the band’s modus operandi going forward. Weirdly I feel like the caveat isn’t totally necessary: as a record it deals in the same moods and modes as all of XP’s previous releases, with a shift that brings some of them into sharper focus. 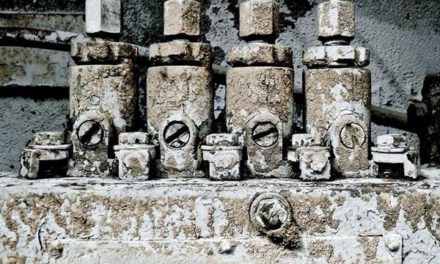