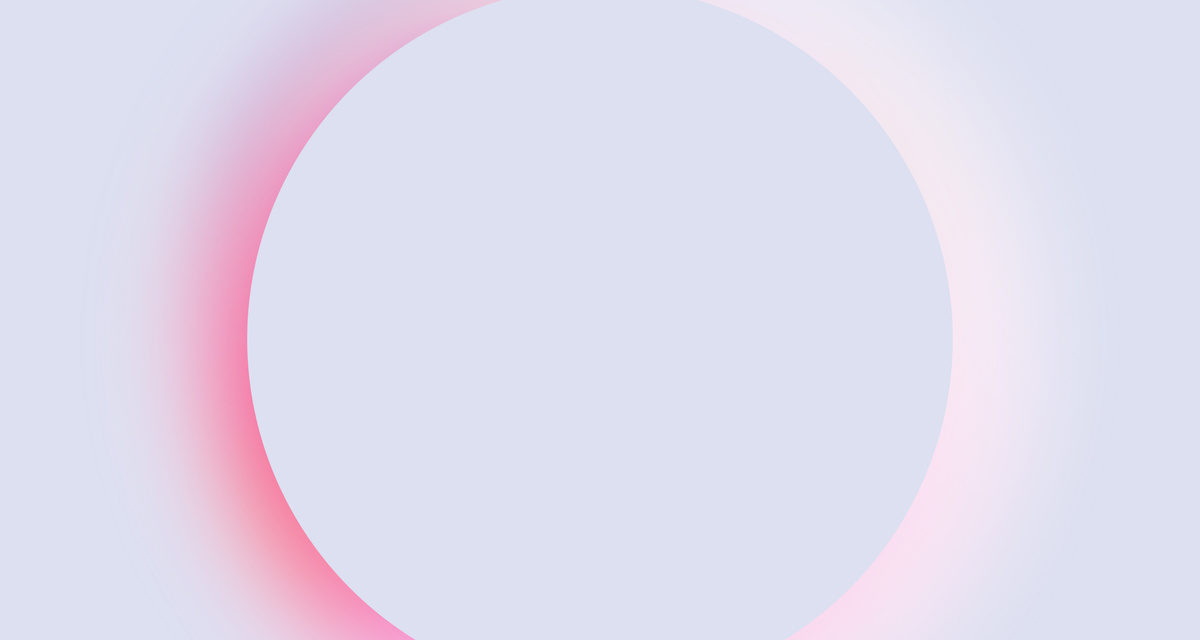 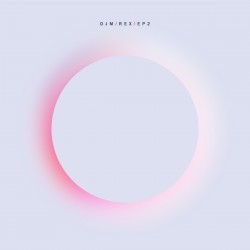 Goodness knows I got a lot of spins from the appropriately named EP1 from Douglas J McCarthy and Cyrusrex, partially due to its warm, highly-listenable nature, and partially due to its brevity. While the ensuing year and a half between the first EP and the newly released EP2 certainly hasn’t dulled those charms, it has provided ample opportunity to reflect on what makes this particular blend of McCarthy’s voice and Rex’s modular synths so enveloping. Those qualities are amplified on this all too brief second taster, whose 4-song, 25 minute run-time goes by so quickly and easily it often feels half as long.

As with its predecessor, it’s not difficult to draw lines between the musically complex synth arrangements of EP2 and much of early IDM’s playful sensibility. Slowly evolving patches with rich melodic and harmonic content gracefully fade in and out of the audible spectrum on opener “Golgotha”, the track’s spitting percussion standing in sharp contrast to McCarthy’s voice, which alternates between distant echoes and a gruff whisper directly in your ear. It’s a terrific set-up for the melancholy that saturates each song that follows, especially “Walk Away”, where a very direct almost confidential vocal is backed by an ever-rising tide of delicate noise and a few carefully positioned kickdrums that define the song’s ever-shifting boundaries.

And again, it’s the flowing and organic nature of DJM|REX’s modular synth work that separates them from so many other abstract artists. Oddly, it’s on the least traditionally songlike moment of the EP, “13 to the Power”, that this point is clearest. Where the track’s cut-up bursts of sound and deep bass tones aren’t particularly musical from a traditional standpoint, they do have an almost biological quality to them; instead being arhythmic and sharp, they contour themselves around and through the listener, like a heartbeat or steady breathing. That the EP ends with “Change”, a more traditional composition is telling, as though McCarthy and Cyrsusrex don’t feel the need to lead with something accessible, or in fact feel that any of the songs are less approachable than others.

I’ve found that best listening experience comes from taking in both DJM|REX releases together. At the length of an LP, the collected works of the group make for a pleasant and sessionable listening experience, especially on shuffle where the moods and structures of the songs can co-mingle and bounce off one another freely. In spite of the gap between the release of EP1 and EP2, they handily make-up a makeshift whole that has plenty to offer fans of thoughtful and emotive electronic music from just slightly left of center. 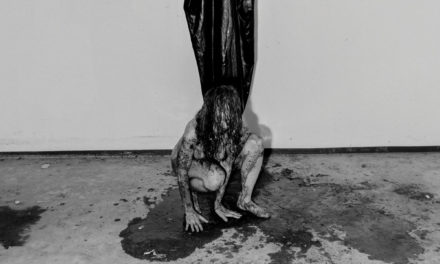