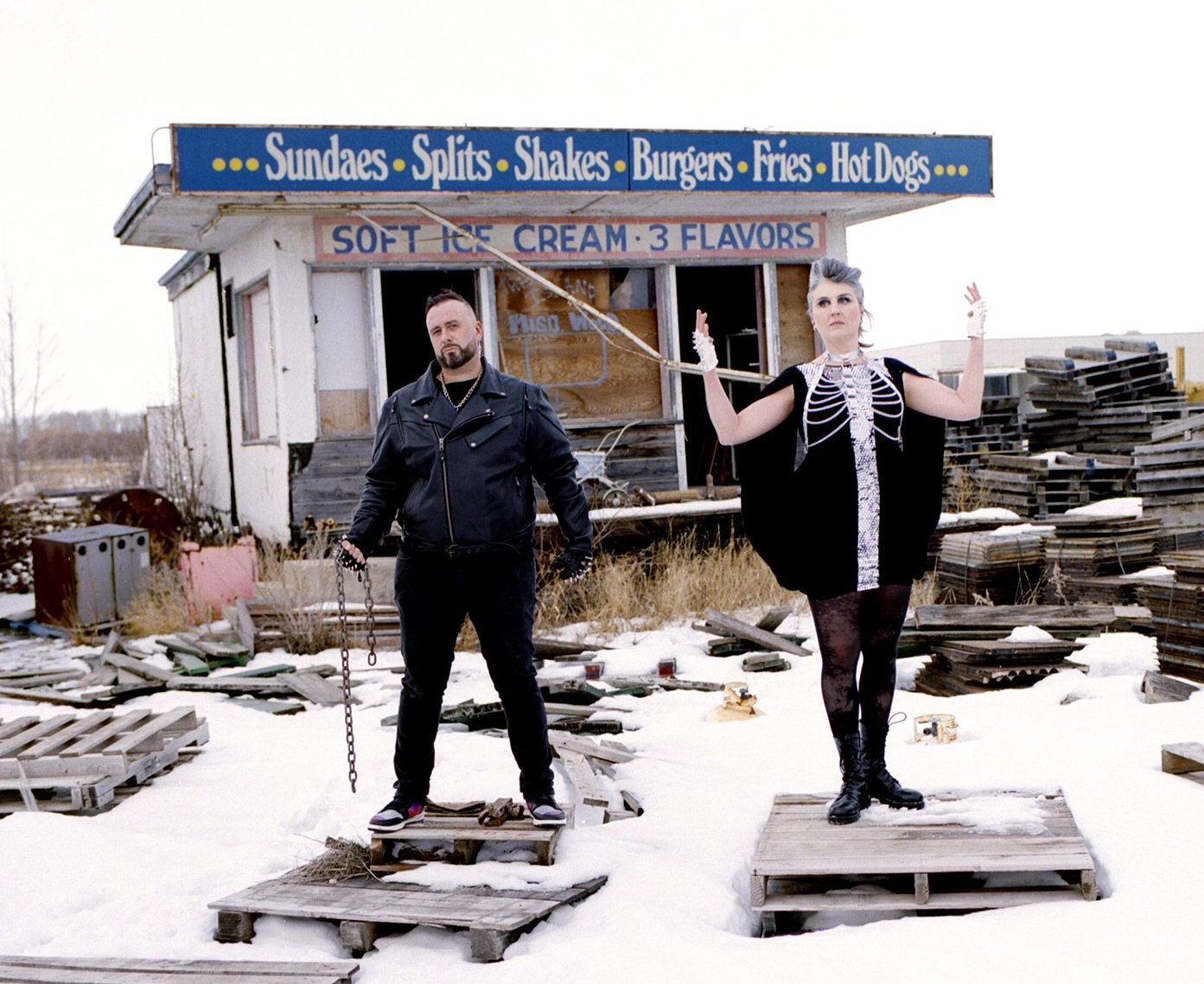 And so another Bandcamp Friday has come and gone, and we find ourselves gorged to bursting on new music, much of which has been put online to coincide with the recurring event. As much as we’ve come to enjoy the thrill of seeing all kinds of new odds and ends show up on the day of, it’s important to remember that BCF applies to all sales on the site, which means there’s lots of catalogue releases for you to snap up along with the fresh stuff. Check out some of the great deals on Full Digital Discographies bands and labels have offered: many of them offer up a tremendous opportunity to check out a lot of music for much less than picking away at releases individually can yield. 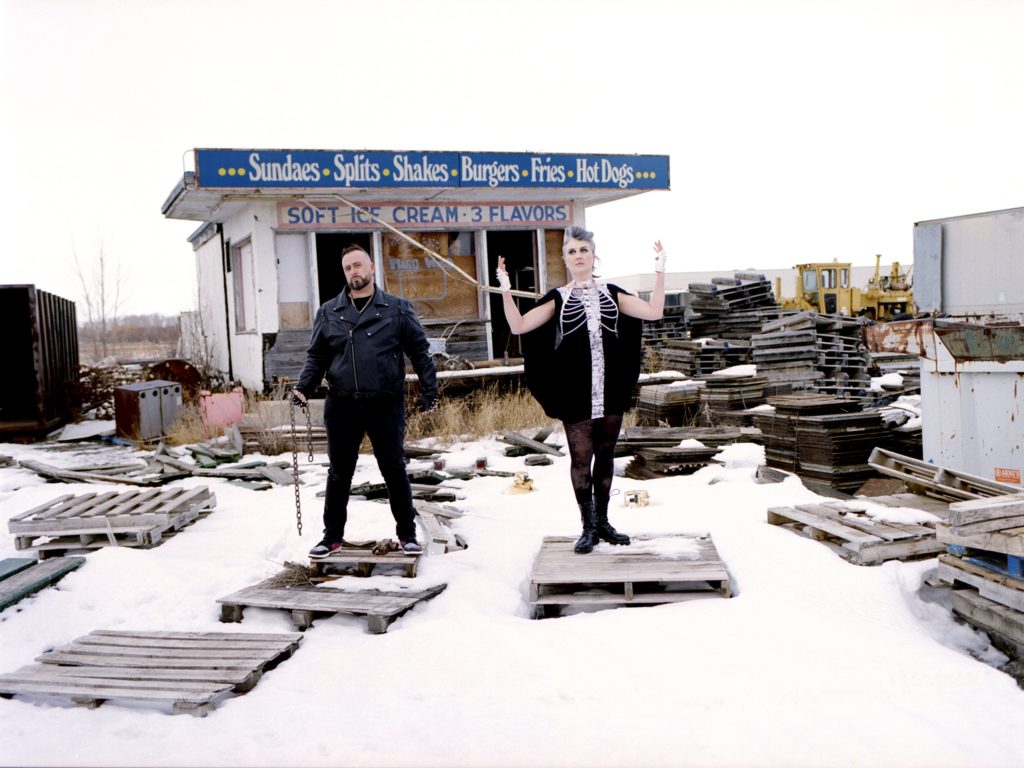 Ghost Twin, “Strobe Light”
Winnipeg darkwavers Ghost Twin took their time in releasing their first LP, 2017’s Plastic Heart, but this made for solid quality control and allowed the duo to put forward a set of deep and substantive but also hooky and dancefloor friendly tracks. Taking four years to craft follow-up record Love Songs For End Times looks to have been a savvy strategy, at least on the basis of “Strobe Light”‘s catchy immediacy but deceptively proggy composition. Definitely a record you’ll be hearing more about here (and elsewhere, we’re sure!) when it’s released in June.

Ganser, “Told You So (Algiers remix)”
Nervy Chicago post-punk act Ganser turned a lot of heads with their 2020 LP Just Look at that Sky, with well-earned plaudits from The Quietus amongst others. 2021 brings remix EP Look at the Sun, featuring GLOK (Andy Bell of Ride) and cult singer-songwriter Sad13, not to mention some yet to be announced names. We’re very very into the classic 12″ mix feel of the Algiers mix of “Told You So”, really emphasizing the bassline and stabs of guitar. It’s disco danger for the brave at heart.

Endless Nothing, “Hate Filled Heart”
As always, Detriti Records can be counted on to flag and release exciting new acts before anyone’s even caught a whiff of them, as well as to separate the chaff from the wheat in the now very overcrowded world of TBM. This time around it’s Italian newcomer Endless Nothing who are being brought forward with their debut Fragments. There’s a bit of repetition across the four tracks on the EP, but any one of them on their own is a proper banger with some serious EBM DNA.

Sigsaly, “Inherent Limitations”
Vancouver’s Sigsaly have been on something of a stylistic journey since their formation. A reconfiguration of darkwave two-piece Koban, the duo dabbled in more electro stylings before digging into left-field techno for a few releases. Their latest tracks, released on a split with Lower Tar suggest that they’re splitting the difference in approaches, harnessing the gritty warehouse vibes and the dark dancefloor approach for each cut. “Inherent Limitations” should be of interest to DJs and dancefloors of the (hopefully near) future.

Child Of Night, “Dirtworld”
Here’s some solid darkwave out of Columbus that has just enough bounce and melody to balance out a stern and stoic approach. Popnihil are pressing a cassette single featuring remixes from the likes of Profit Prison (more on them below) and 6th Circle, who’d both be good fits for a number like this. Not sure if a seven-track release is pushing past the limits of the term cassingle, but hell, we get so few chances to use it these days…