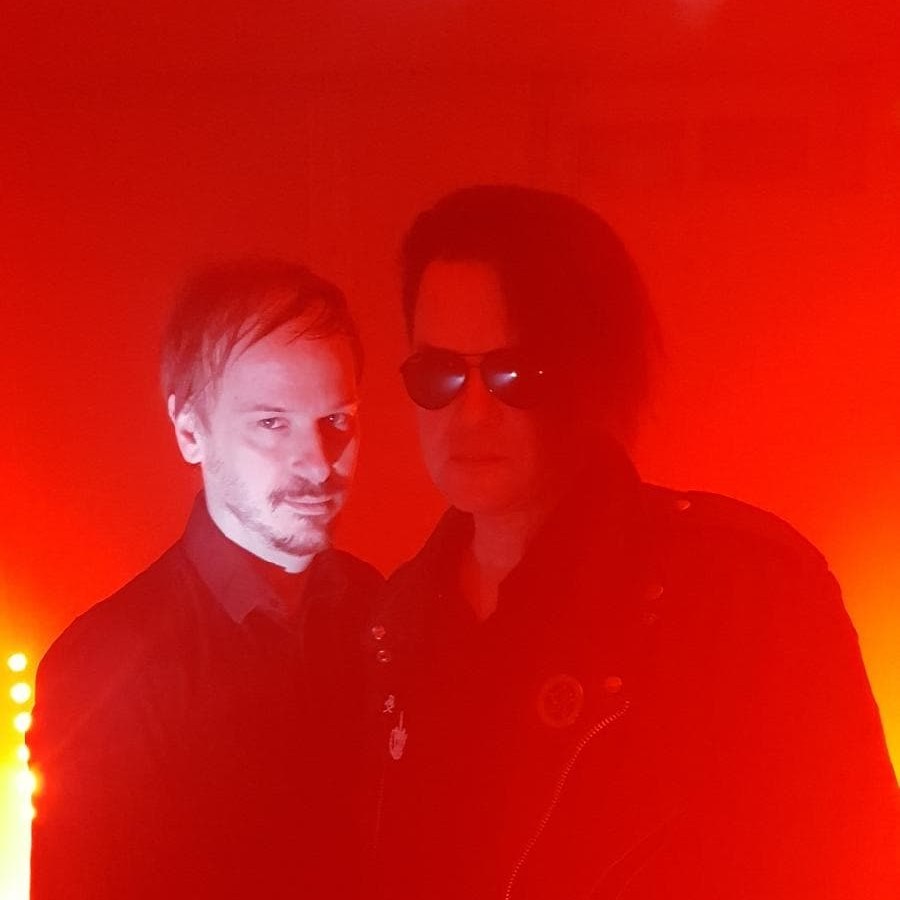 After a slightly mopey week of looking back at Terminus’ past, we’re ready to turn the page and dig into a pretty impressive slate of new and upcoming releases we imagine will be tiding us over until the end of summer. A reminder that this coming Friday is the latest Bandcamp Friday, so flag a few new releases you’ve been eyeing for then. What releases in the second half of the year are you especially excited about? Let us know in the comments after checking out this week’s tracks.

Endif, “One Trick Pony”
It’s been a very long layoff for Minneapolis’ Endif, with twelve years separating previous LP Carbon and new record Falling Into The Sky. But Jason Hollis has been making up for lost time by cramming flurries of pings and waves of metallic reverb into every corner of the LP. Check this abstracted video we’re happy to be premiering that nicely matches the crawling glitch of “One Trick Pony”.

Hallowed Hearts, “Strange Land”
You’d certainly expect a collab between members of Iris and Blue Images to be able to deliver a catchy pop hook or five, but the idea of Andrew Sega and Alex Virlios directing their talents to goth rock is perhaps far more exciting than the pair reformulating their synthpop cred. The just-released Into The Fire LP shows an ability to work with dark post-punk and goth markers both classic and recent with intriguing aplomb – expect a full review on this site shortly.

Nordstaat, “Above The Heads Of A Fearful World”
The black metal influence on German producer Norstaad’s flavour of TBM might not be as perceptible on his sophomore release for X-IMG…but it certainly is on this track. The double-kicks end up adding some fun lo-fi drive to the programming, resulting in a sound that’s as much early dark electro as it is first wave black metal.

Thegn, “Shattered Mirror”
We’ve enjoyed styles ranging from dark techno to aggrotech to every point in between as rendered by Vancouver wunderkind Matt Gunn over the past few years. His latest three-track release for Melbourne’s Eternal Records finds him heading into dustier ritual territory, with latter-era Coil and Brant Showers’ work as Sølve being the handiest comparison, albeit with some deep internet and hardvapour touches. All proceeds from this one go to the Vancouver Black Therapy & Advocacy Fund.

Ravetop, “Hypernormalization”
We’re not sure what’s in the water down there, but this is the third time in as many weeks that Columbia’s brought us a hitherto unknown to us act with their own spin on EBM. Ravetop conjures plenty of bygone 12″s from both Detroit and Belgium on this track, taken from the new comp from Melborne’s Up North Records, who continue to carve out a name for themselves.