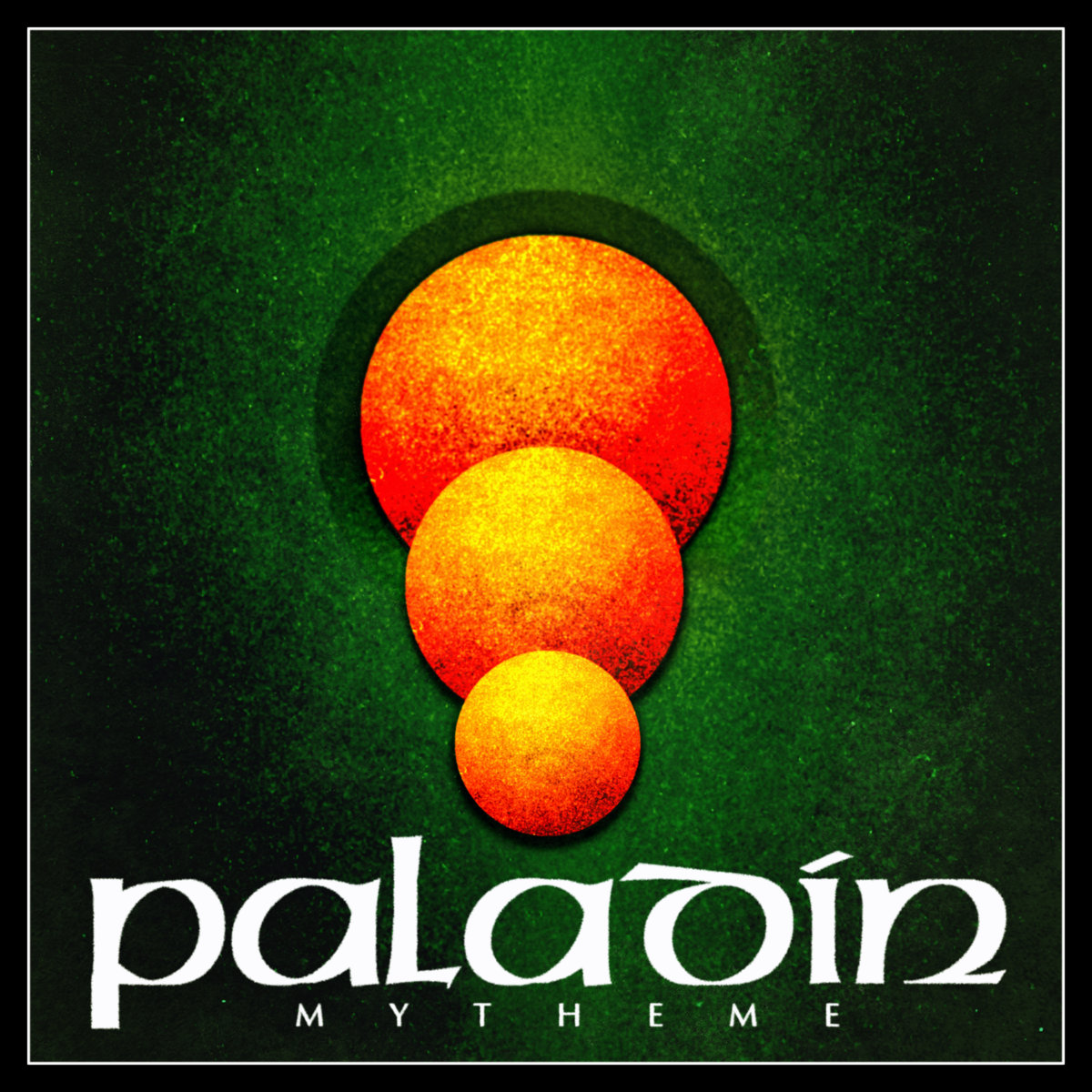 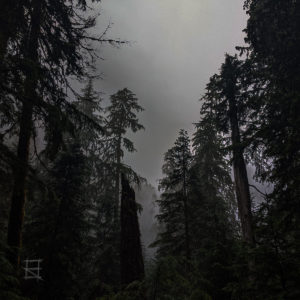 HARSH R
Dark Tymes
self-released
While the idea of Avi Roig recasting his paint-peeling harsh electronic HARSH R compositions as dark country songs might not seem all that obvious, there’s no denying how well they port over. New EP Dark Tymes features Roig performing three of his own tracks as dirgey country numbers, and due to some combination of minimalism, acerbic sentiment and conviction in performance, they translate eerily well. The tense electronic drumbeats of “Queen of Trash” are swapped for ghostly strumming and sinister tremolo guitar, with Roig trading is signature sneering growl for distant vocals, revealing the song that’s always been present behind the distortion. “Dog People” is even more unnerving in its new form than in the grinding mechanical original; the mantra-link lyrics are delivered with a sorrowful gravity that matches its scratchy distortion. “I See You” is comparatively lighter, although the contrast between the original style vocals and nimbler singing in spots, although the universally dark mood still clouds over all. Capping things off by giving the HARSH R treatment to outlaw country classic “It’s Nothing to Me”, it’s an EP that finds a strange commonality that goes beyond style and drinks from a shared well of misanthropy. 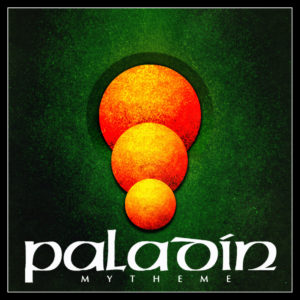 Paladin
Mytheme
Mild Peril Recordings
Chris Paladin’s constant revision and reformulating of his own tracks and releases is part and parcel of the Mild Peril, Paladin, and Molasar projects. Hell, the uncanny sense of being uncertain if you’ve heard a particular melody from one of his self-termed wizard disco tracks previously interpolated on synth harp rather than orch hits only adds to the disorienting mystique of mythic Albion which remains Paladin’s muse. Mytheme is one more such revision, albeit a very substantial one – the collation and reworking of the more traditionally kosmische dimension of his work since the Unknown Zones release, as opposed to the more peppy and dancefloor direction struck on the Matter record, still a perennial favourite at ID:UD HQ. Despite the fluid and lyrical approach to classic synth experimentation tracks like “Monad” and “Chess” tap into, Paladin keeps things moving along at a brisk pace here, with the A-side of the tape finding connections between Tangerine Dream’s more spritely soundtrack work and his own inimitable fusion of throwback synths and space-truckin’ folk-funk (again, the term ‘wizard disco’ perhaps says more than we ever could). The flip side is made up of the titular rhapsody, which ebbs and flows between grandiose and quietly minimal passages while preserving an example of the sort of classically simple but evocative phrasing upon which kosmische was built.