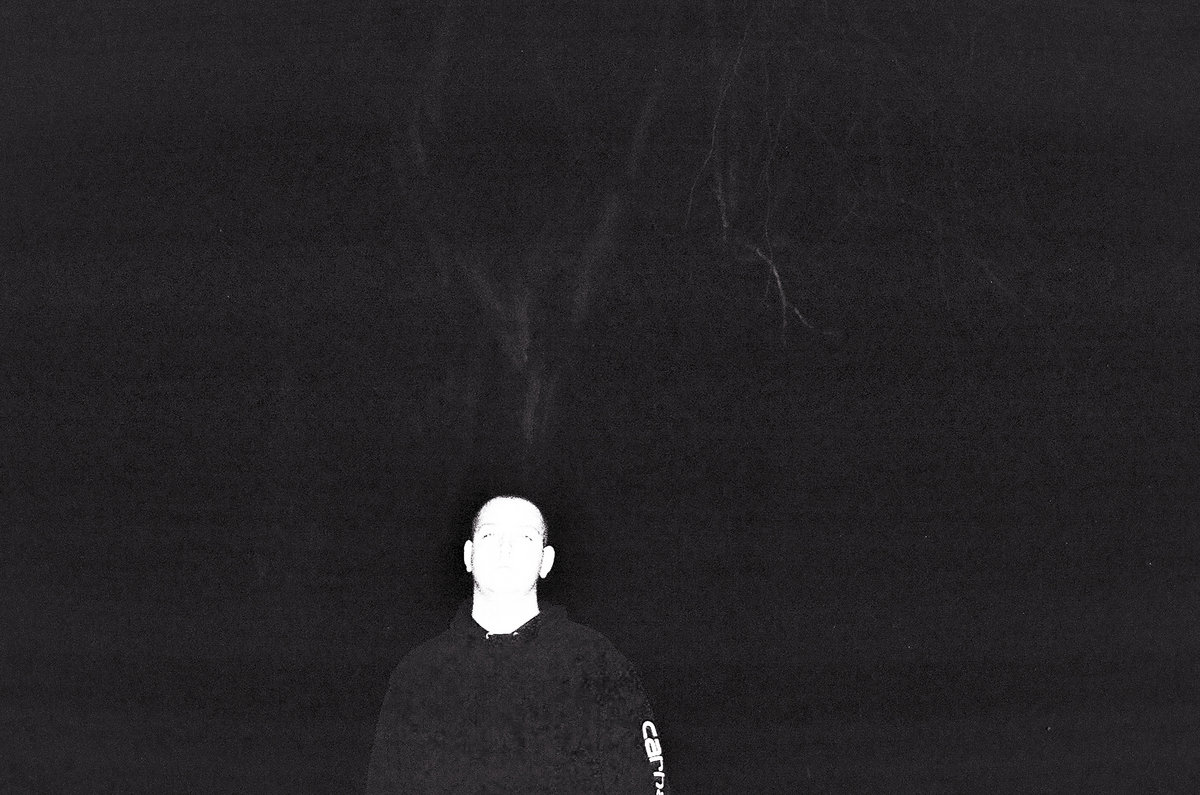 We just wanted to use this space to give a shout-out to all of the fine folks in our Telekon Slack community who’ve been helping to make it such a welcoming and constructive place of late. You don’t need us to tell you about how much pain, difficulty, and anxiety that *gestures vaguely* all of this is causing, and it’s been heartening to see our ad hoc community providing support and an open ear as we all deal with our own shit. You folks are the best. 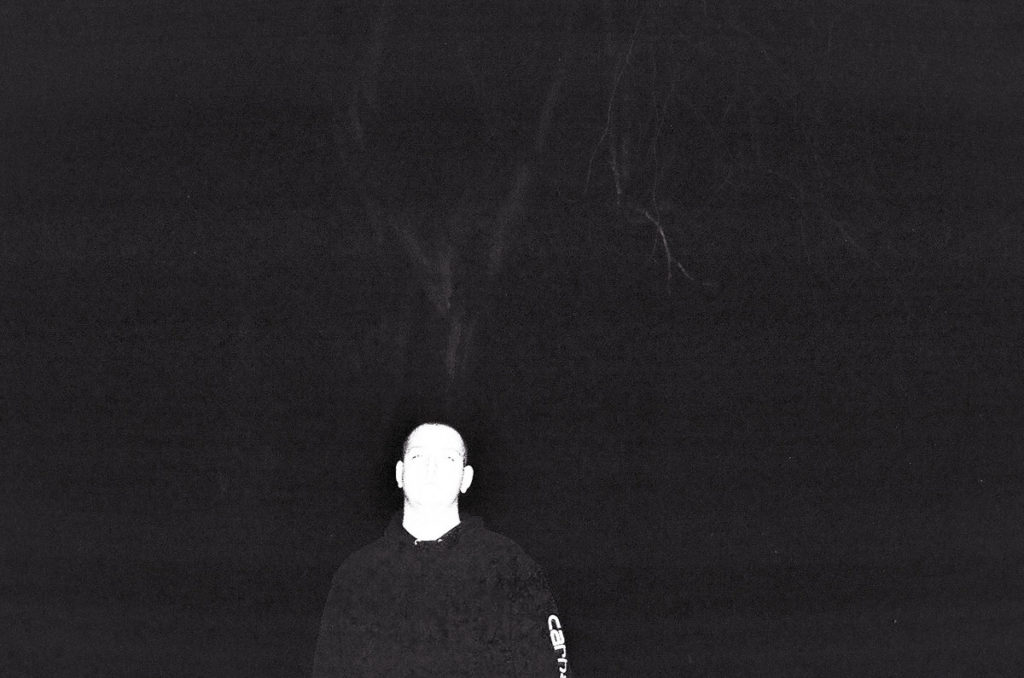 Youth Code x King Yosef, “Burners”
The mighty Youth Code return, and they brought a friend with them: their forthcoming release is a collab with noted underground trap and hip-hop producer King Yosef. The collab honestly makes a lot of sense: Yosef’s production and vocal style is hard-edged and rough, and is sympatico with the direction of recent YC productions, emphasizing hardcore-style rhythms and breakdowns. Youth Code have consistently moved forward, and it’s good to hear them doing something not altogether different, but certainly unexpected with their return. Peep “Burner” below, and get ready for some talk about this one, should be major.

Total Chroma, “Mutation”
We’ve been waiting for the debut LP from Robert Katerwol’s Total Chroma for a couple years, basically since we first had the pleasure of catching the Wire Spine/Weird Candle/Verboden impressario debut the punky body project live. Come to find out that said debut Body Relics is dropping this Friday, February 5th on Negative Gain! Relish the mutated melodics and bent body music styles of lead track “Mutation” and be ready for the release: we have a feeling this one is gonna be a corker.

Klack, “Rhythm Of The System (Nevada Hardware Remix)”
The slate of contributors found on Klack’s forthcoming remix comp, Deklacked, Vol 1 is impressive: mixes from Tom Shear, Susan Subtract, Alex Reed, and Patrick freakin’ Codenys are just some of the tracks we’re looking forward to checking out this Friday. But you don’t have to wait until then to get on board (all aboard, whoa) with Nevada Hardware’s stadium house rendering of “Rhythm Of The System”, which has enough juice to power even the most dedicated digital crate-digger through Bandcamp Friday’s impending madness.

Black Dahlia, “Last Night In Belgium”
Who loves synth-bass? We sure do, and we’re guessing if you read this site you might have an appetite for it as well. Australia’s Black Dahlia is gearing up for a tape on X-IMG, and tunes like this point to an immediate fusion of EBM and new beat, replete with a steady synth-bass slap that scratches a very particular itch. Little bit of giallo sneaking into the corners, and not just in the visual aesthetic, either.

Girlfriends and Boyfriends, “Colour Shining Bright”
Hell of vintage new wave styles from Vancouver post-punkers Girlfriends and Boyfriends on their sophomore LP out now on Spain’s Oráculo Records (who have been on absolute fire for the last half a year or so). Shiny, uplifting post-punk has been a constant in our listening for the last while, and we’re happy to hear a band tap into some of the style’s more funky aspects. Dig the orch hits, the Duran Duran bassline and the synth toms on cut “Colour Shining Bright”, and look out for a review to drop this week here on I Die: You Die.

Manticore Kiss, “Aboulia”
Also from Vancouver but decidedly less upbeat is the first single from new duo Manticore Kiss. Classic goth in every sense of the word, they’re bringing a mix of cello, drum machine, and operatic vocals to a swirly number that’s both immediate and miserablist. Reminds us of drifting around the Purple Onion’s dancefloor to Lady Maleficent’s sets lo those many years ago… 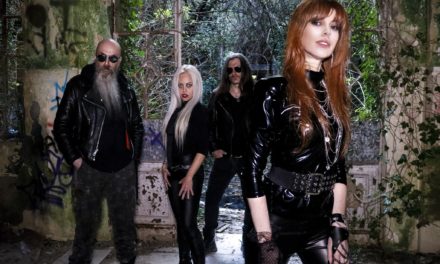