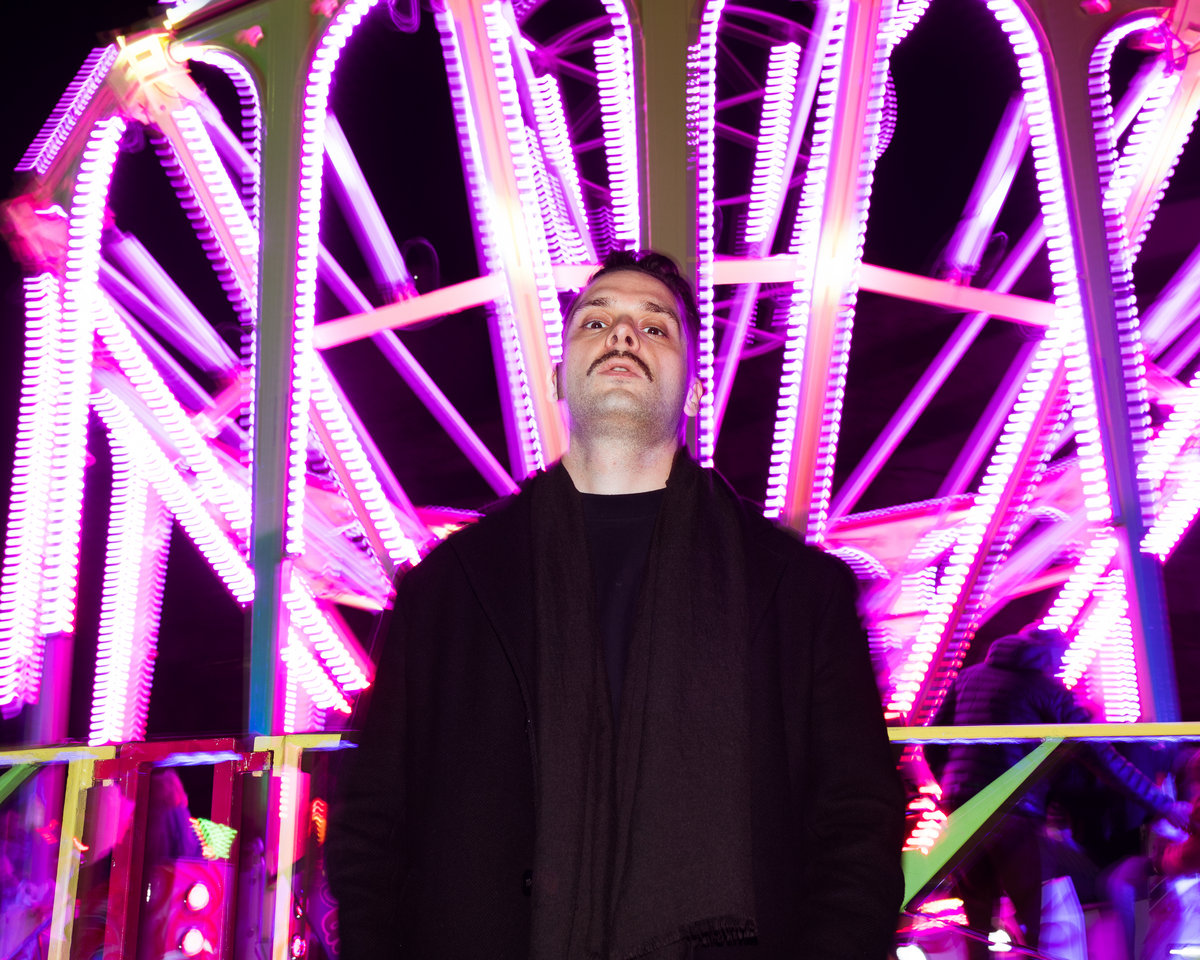 A foreshortened week, firstly due to yesterday’s unexpected Canadian national holiday, and secondly as we’re making our return to Chicago come Thursday for Cold Waves. You’ll get this Tracks post, a review tomorrow and podcast Thursday and then we’ll be back either Tuesday or Wednesday next week depending on travel, and how exhausted we are from it. Naturally you’ll get a big post-festival rundown (coinciding with episode 425 of We Have a Technical), likely interspersed with some comments from various friends and associates as is our tradition. Until then, why not check out some brand new Tracks? 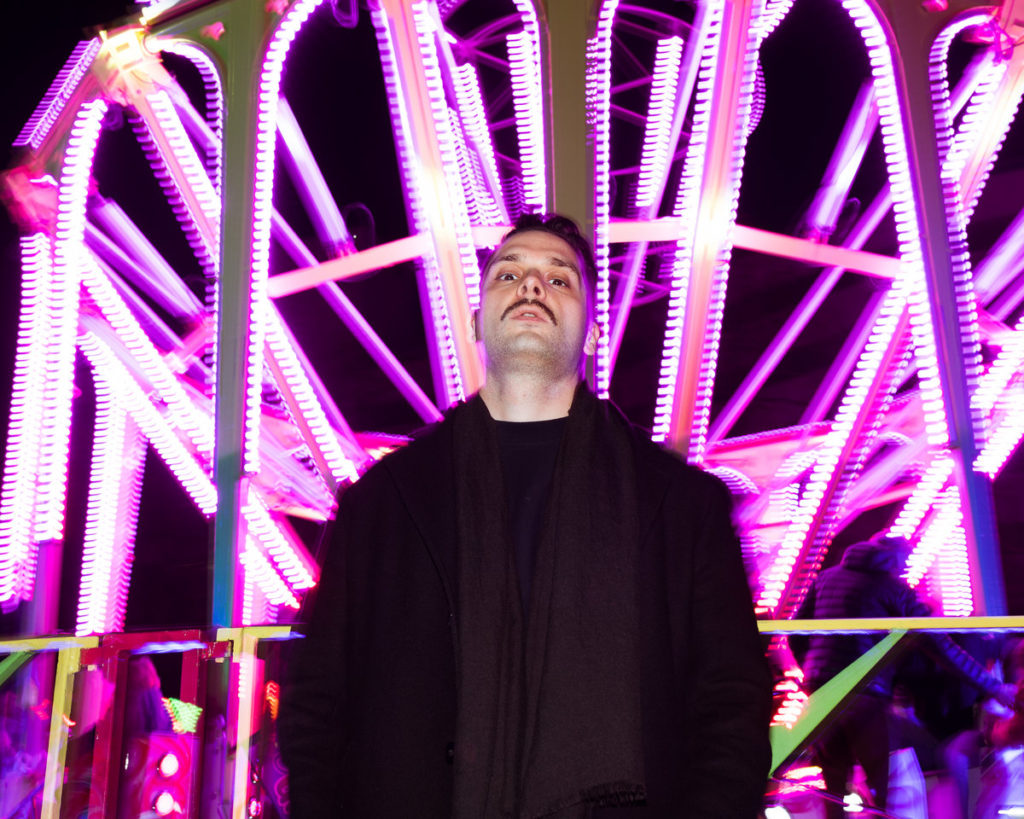 XTR Human: Never Trust Anyone At The Carnival.

Ashbury Heights, “Is That Your Uniform”
Ashbury Heights return to the super upbeat tempo they’ve used a number of times over the course of their career (think “World Coming Down” and “Nemesis”) on new single “Is That Your Uniform”, the latest taster from the upcoming but still not officially announced Ghost House Sessions Anthology of unreleased material. Our friend Chris at Synthpop Fanatic did a nice job rounding up those tracks in a recent post you should check out, for our part we’ll note that the theme of conformity within non-conformity is one Ashbury Heights have tackled previously in various ways, and how often Anders Hagström has reflected on what self-categorization means in subcultural sense. Also? The song is super catchy, surprising no one.

Stockhaussen, “XXXXXXXXXX”
The bleak yet punchy approach to minimal wave and related sounds taken by Mexico City’s Stockhaussen had been steadily building momentum for Angel Kauff’s project, culminating in 2018’s XXI, though it’s been a number of years since we’ve had new material from the project. This is a pretty minimal (even by the project’s standards) taster, but does nicely reintroduce Kauff’s strictly regimented approach to retro synth sequences.

XTR Human, “Schwarzes Licht”
XTR Human’s Johannes Stabel has been keeping busy; between the founding of the Wie Ein Got, a fun remix split with Visitor, and numerous single and EP releases with side-project Nullstrahler, the Berlin-based producer has been putting a lot out into the world. Now on the eve of the first XTR Human North American tour comes the release “Schwarzes Licht”, a strong mid-tempo dancefloor cut that splits the difference between teutonic EBM and fun singalong italo melody expertly. A solid cut from an act we’ve come to expect nothing less from.

Caustic x grabyourface, “Not Your Body”
Frequent collaborators Matt Fanale and Marie Lando, aka Caustic and grabyourface respectively, come together again for “Not Your Body”, an update to Caustic’s “Mmm Papscraper I Love You”. Debuted at Infest a few weeks back, grabyourface injects the song with some righteous fury, with the topic of bodily autonomy and the right’s renewed attacks on women’s right to abortion as the focus. Bracing and mighty, it’s another fruitful combination from two producers whose singular qualities compliment one another tremendously.

Normal Bias, “Embody Control”
Speaking of cross-continental team-ups, the fine folks at Synthicide are serving up the debut EP from Normal Bias, a project featuring Atlanta’s That Which Is Not Said and Brisbane’s Multiple Man. The latter should be familiar to regular readers of these pages, and while we’re less familiar with the former TWINS’ Matthew Weiner’s sultry vocals feel right at home sliding over the funked-up EBM we’ve come to expect and love from Multiple Man. Definitely an EP to check out when it sees full release in a couple of weeks.

Total Chroma feat. Devours, “Red State”
Finishing things off this week with yet another collab, two local faves have teamed up for some fast-paced synthpop fun. Robert Katerwaul’s Total Chroma project has been tilting towards a more dancefloor-friendly approach to body music of late, and bringing Jeff Cancade of Devours on board results in a number with equal parks pep and quirk, and nicely lands square between what we’ve come to expect and love from both projects.