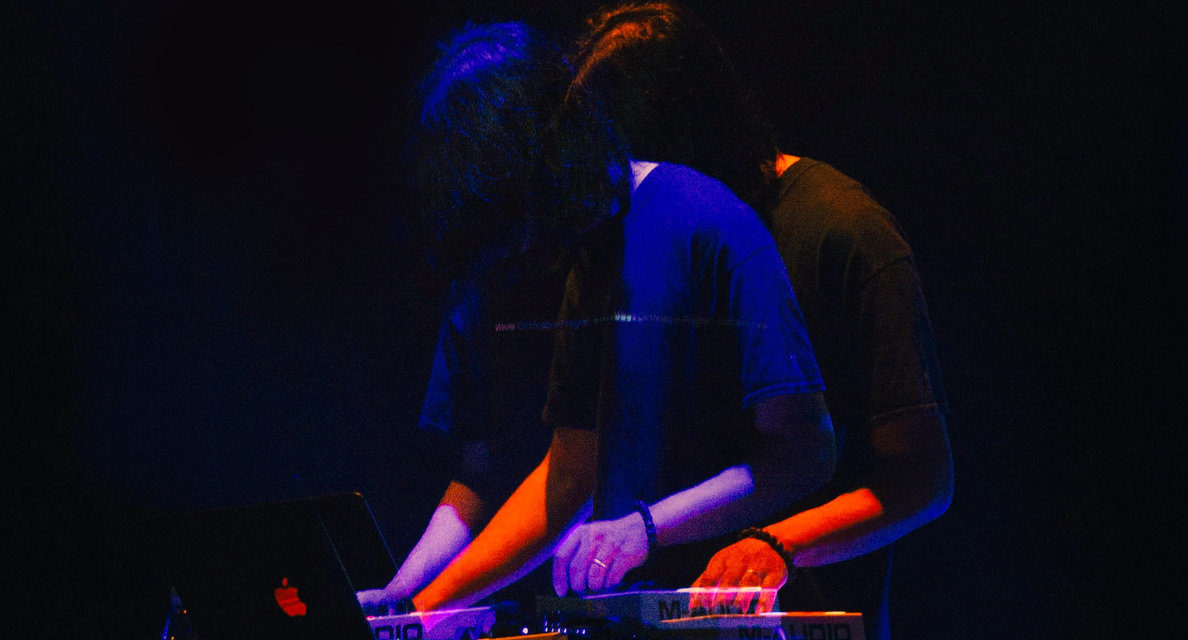 Hey friends! If you didn’t know, last week saw the release of the 150th episode of We Have a Technical, our official podcast. We’re pretty happy for to have reached the sesquicentennial mark, especially considering that in the grand scheme of I Die: You Die we still think of WHaT as being a relatively recent development, only a little over half the age of the website it’s attached to. Still, as an aspect of our coverage it lets us engage in what I Die: You Die was always supposed to be about, fun conversation and analysis of Our Thing, both the music and the associated culture. If you haven’t tried it before, you could do far worse than now, as we’re heading into a period with a lot of cool guests and a very special series on some of our all time favourite artists. 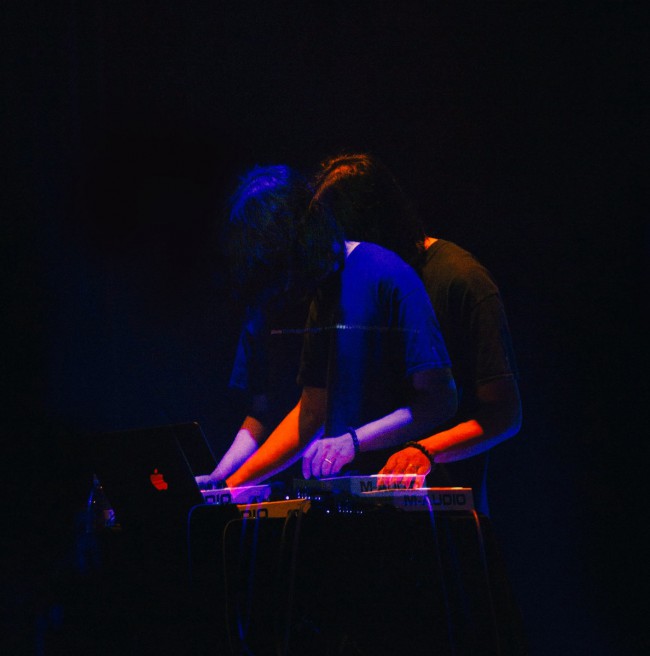 Divider, Europäisch​-​Amerikanische Freundschaft
Divider has been kicking around in one form or another since the mid-90s, although some of the material you might be able to find under the moniker bares little resemblance to the spare electronic body music of their new EP Europäisch​-​Amerikanische Freundschaft. Mixed by Sid Lamar (Schwefelgelb, Keluar) and released on Haujobb’s Basic Unit Productions, the release finds Bryon Wilson exploring minimal basslines and drum parts without ornamentation or pretense. It’s EBM that eschews the current vogue for techno hybridization while still nodding to much of the excellent classically styled body tunes coming out of underground parties across Europe and North America. Enjoy this excluisive full stream of the EP, which is released via Bandcamp digitally and on vinyl April 14th.

Architect, “Deconfiguration (Original Mix)”
Has it really been almost four years since Architect’s Mine was released, an album so impossibly good and timeless in execution that it feels like it’s been with us forever? Daniel Myer is never not working on something, but we must say we’re glad to have this particular iteration of his oeuvre back in effect. New single “Deconfiguration” hides some the lush sound design behind angular IDM structures and busy drum parts, carefully balancing rhythm and ambience into a striking whole. Check out Architect on tour across North America right now, and grab the single from Hymen’s Bandcamp while you’re at it.

Missing Witness, “The Box”
Seattle’s DJ Seraphim’s assembled a cracking collection of covers recorded in tribute to the late, great Frank Tovey, and has just released Under What Flag as a free download! Don’t let the low price point fool you, though; the comp’s not short on talent. In addition to a host of up and comers from the northwest, vets like Leaether Strip, NOIR, and Manufactura have all pitched in homages to the work of Fad Gadget as well. Here’s those dour darkwavers in Missing Witness taking on “The Box”.

DREAD, “A New Dark Age”
Pitch-black dub from Brian Lustmord which references Lovecraft’s cosmic horror right out of the gate? Giddy-the-fuck-up. The connection between dub and dark ambient’s been gestured towards a few times by various folks, but few folks with Brian Lustmord’s pedigree have ever tackled a full-length LP exploring that nexus. The DREAD project’s full LP will be out on ant-zen in a week or so, but until then enjoy this slab of ominous but still harmonious strings and incantations.

Broken Thoughts, “The Primal Forces Of Nature”
We’ll fully admit to not having a good bead on dark music coming out of China, but the latest LP from Yunnan’s Keujo Luo’s certainly grabbed our attention. Riding the line between drone and IDM it’s got an exceptional flair for sound design which makes the reedy breaths and clicks feel eerily proximate, but also has just enough minimal rhythm and structure to keep the tracks ticking along. Ulver’s soundtrack work perhaps comes to mind? We’ll be digging in a little closer on this one.

Veil of Light, “Soul in Ethanol”
Swiss darkwavers Veil Of Light put out a very good LP just at the end of last year in Urspring and are already following it up with a new one for Avant!, due May 4th. From the sounds of new single “Soul in Ethanol” they aren’t deviating from what we liked about that last release: classic drum programming and big synths in service of solid post-punk songwriting. Very cool, very sleek and very European, we’ll be keeping a close eye on this one for sure. 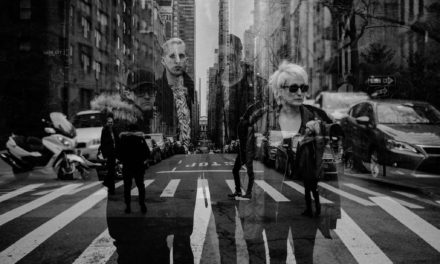