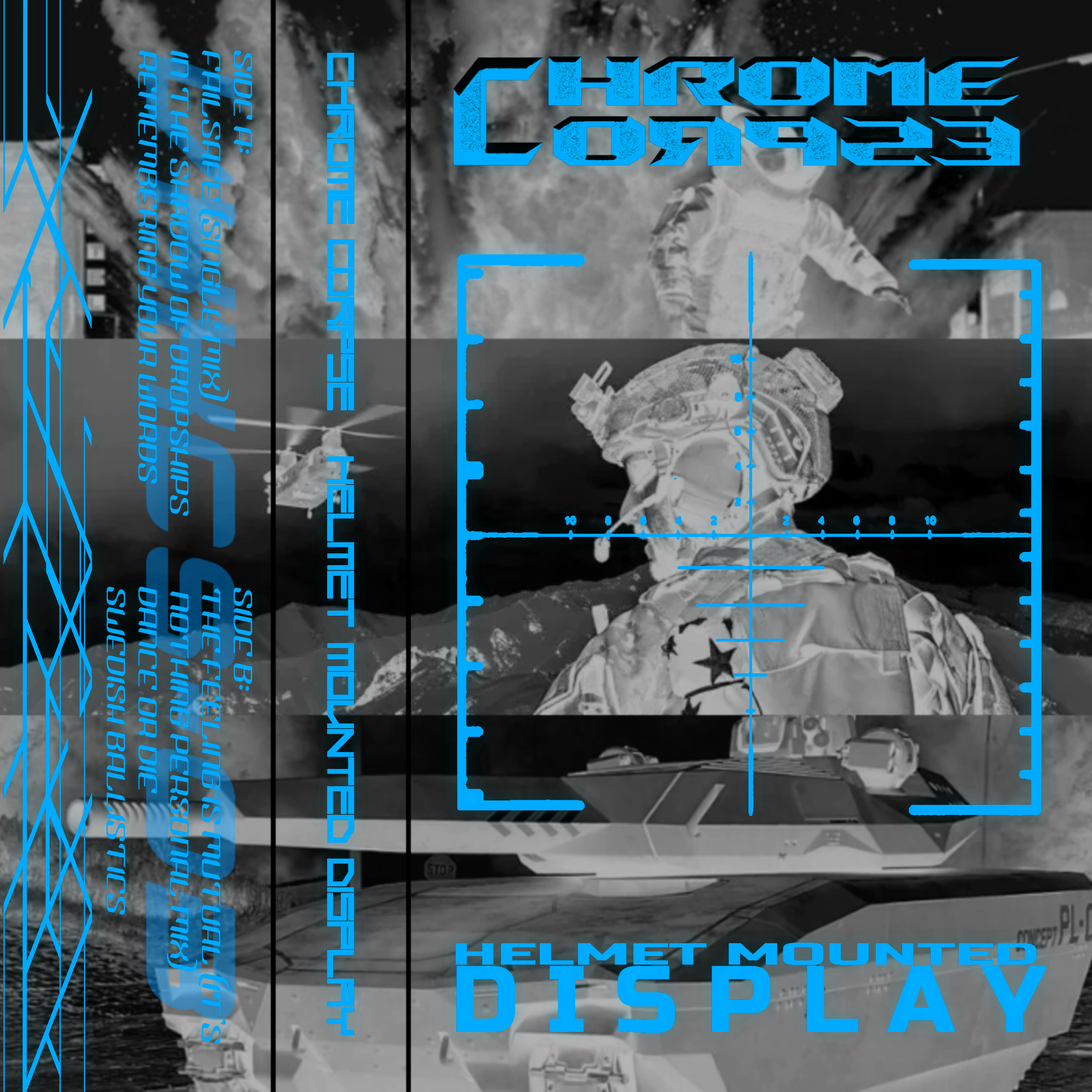 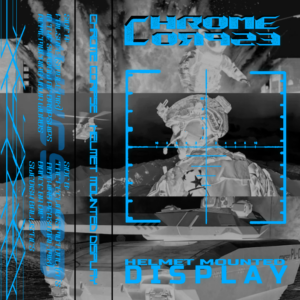 The appeal of Chrome Corpse was apparent from the project’s earliest incarnation: Michael F9000 reverse engineering classic EBM and dark electro tropes with youthful rage and a wry sense of humour, always directed at the self or subject matter, never the music. As the project evolved into a fully fledged band capable of trading in a wider range of styles, the attitude remained while the sounds and compositions evolved, eventually resulting in our hands-down favourite EBM record of 2019. Following up on Anything That Moves, a six-track EP adds some new dance flourishes to the mix, but retains Chrome Corpse’s sardonic charm and talent for rhythm.

From the sharp, metallic tang of the bassline on opener “Failsafe” it’s clear that the frantic delivery of roots EBM upon which the band was founded is still in play, but the yelpy tone of Antoine Kerbérénès and Enrique Otanez’s vocals (with some near Rn’B-harmonization towards the end) indicates that the band are looking for new ways to have fun, too. The pitch-bent, stabby samples and wetter bass tones which pepper the EP point to a strong influence taken from just down the I5, courtesy of Susan Subtract’s recent Physical Wash work. Things get even nuttier by the time some classic piano house gets woven into “Dance Or Die”, infusing the grimy track with some jacked-up sugar-high levity.

Thematically the crew are just as happy to experiment. There’s still a lot of time given to the ‘tactical’ aesthetic of military vaguery which 242 put on lock decades back, but it’s often cut with CC’s own brand of zaniness (Anything That Moves‘ attempt at fusing aerobics with covert-ops wetwork was evidently a sign of things to come). The casual tacking on of “baby” to the line “You exist in the shadows of dropships” doesn’t so much undercut the militaristic pantomime as it does reframe EBM’s obsession with it as a metaphor for relationships. But you don’t need to take such a critical look to be able to enjoy the club scene kiss-off of “The Feeling Is Mutual” or the band getting so hyped up by their own track that they bark “I’m gonna start cutting coke to this!” in the middle of “Dance Or Die”.

Once the great young hope for EBM in Cascadia, Chrome Corpse have more than enough notches in their belt and proper club bangers on their resume to have moved beyond rookie status. But Helmet Mounted Display shows that they’re far from settling down or repeating themselves, and likely still have plenty of more mutation ahead of them. Recommended.