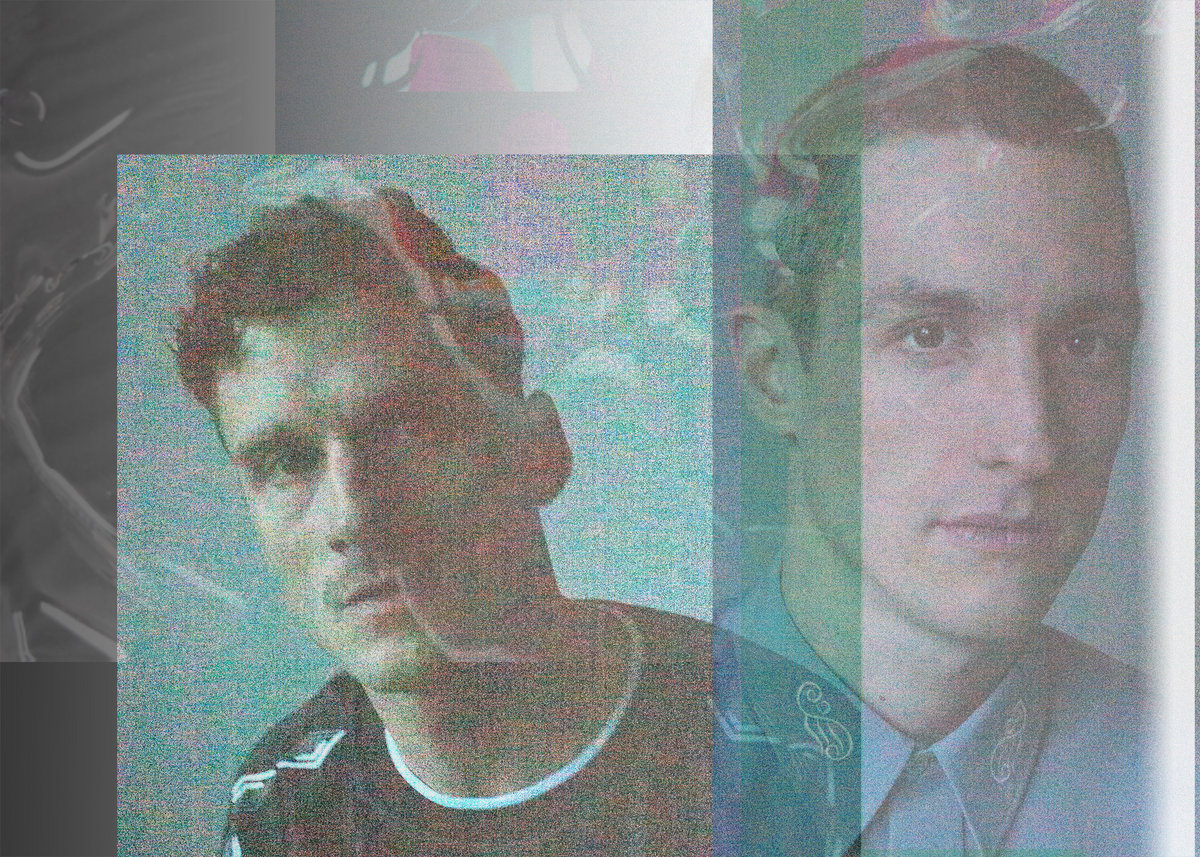 As is our custom we took Labour Day off here at the website, but by happenstance there was still some fresh ID:UD content out there yesterday. We sat in with our friends at Talking To Ghosts to get a bit meta and discuss how we’ve been approaching writing, listening, and podcasting amidst the pandemic, and also how we’ve attempted to steer our coverage in the wake of BLM. On a personal tip it was great to catch up with Michael and Wes – they’re wonderful, considerate people who are doing some great work, and if you’re not checking out their podcast featuring interviews with creatives of all stripes, you’re missing out. On to this week’s Tracks! 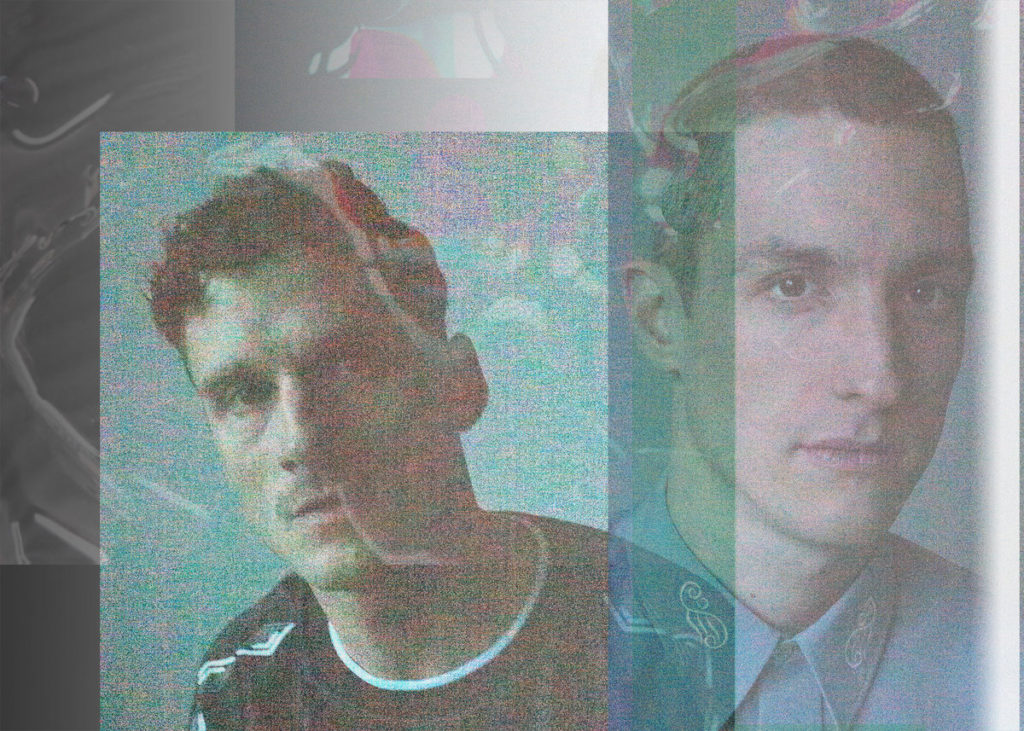 Graphic design is Schwefelgelb’s (other) passion.

SØLVE, “SVNT LACRIMÆ RERVM”
If you’ve been reading these Tracks posts for a few years, you may recall that Brant Showers of ∆AIMON has made it an annual tradition to release a new track under his solo project SØLVE on his birthday. The 2020 entry is an instrumental that speaks to what has always attracted us to Showers’ work in each of its incarnations: the deep atmospherics that had his work with his wife Nancy as ∆AIMON labeled witch house during that genre’s heyday are fused with artfully composed melodies and keen production. A second album from this project certainly wouldn’t be unwelcome, SØLVE…

Forma Tadre, “Ne Peuvent Pas”
Andreas Meyer’s project of unearthing the Forma Tadre archives continues to pay dividends for heads like this. Hot on the heels of the Travelogue release of Navigator-adjacent material and the reissuing of the early Brightful Times record comes P-SONGX. You can bet that we’ll have some deeper comments up later about this collection of early 90s material when the band was shifting to a solo project and beginning to take on a purely electronic dimension, but until then check this absolutely slamming electro number.

Wingtips, “Tears of Pearls”
You could absolutely be forgiven for assuming that the new single from Wingtips was an original upon hearing it. The upbeat but slightly melancholy blend of guitar and electronics that charmed the hell out of us on their 2019 LP Exposure Therapy are here in full effect, as are the confident delivery. The fact that the track is actually a really faithful cover of a Savage Garden deep cut is mildly surprising but points to the broader spectrum of influences in the Chicago duo’s DNA (not to mention some of our own biases when it comes to spotting those influences). Wonderful stuff from an act who haven’t failed to impress yet.

Schwefelgelb, “Der Klang Der Trommel”
We’re still a month away from the release of Der Puls Durch Die Schläfen, the latest EP from Schwefelgelb, but this lead track foreshadows a sound far different from the duo’s relatively established combo of EBM and techno, showcased just earlier this year on the Die Stimme Drängt EP. The name of this track says it all: there’s almost nothing but pure kicks riding through a rough and distorted six-plus minutes, very much connoting classic Hands and Ant-Zen sounds.

Plack Blague, “Wear Your Body Out”
Lincoln Nebraska’s leather body music king Plack Blague returns with a double A-side single for Bandcamp day. “Wear Your Body Out” b/w “In the Night” is pretty much exactly what we’ve come to expect from the one man project, namely ultra-physical electronics that encourage you to unabashedly enjoy your body by dancing, fucking, or whatever strikes your pleasure. Some nice crunch and techno nods on these numbers as well. New PB is never not welcome on our desks.

Glass Apple Bonzai, “The End Of The World”
Look, we’ve been pretty up front about how 2020 has been getting to us, and it’s no surprise that we’re starting to get music which directly or indirectly refers to everything happening around all of us. But I don’t know how many of us expected Daniel Belasco of Glass Apple Bonzai to come at us with this combo of classic confidence rock and some New Gold Dream-era Simple Minds. The most upbeat song we’ve heard about the apocalypse since “Goodnight London”? Perhaps. We’re just hoping Daniel’s made a reservation at Milliways with our name on it.