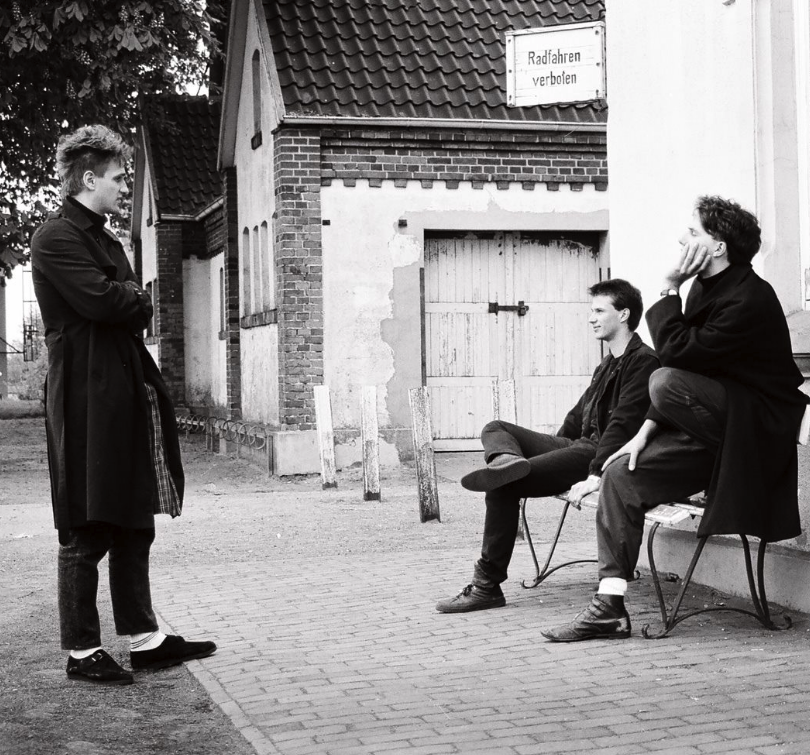 Festival season may be long over, but there’s still no shortage of live shows passing through our neck of the woods. In the remainder of the month alone we have shows from Actors and Bootblacks, Hide, and She Past Away to look forward to. It’s a testament to the wills of bands and promoters to continue to build such a healthy live scene here in Van and elsewhere in North America, even as the powers that be pressure and push out the sorts of venues which keep Our Thing going. Let’s get the week started with some tunes we might be using to pre-game those aforementioned shows.

Cyanotic, “Cyberdyne Systems Model 101 [feat. Kyle Reese]”
Okay, we haven’t gotten off our duffs and checked out Dark Fate, but the relatively positive response has us hoping it’ll help wash away some of the bitter memories of all the post-T2 dreck. And who else would we trust to musically welcome everyone’s favourite cybernetic organism? No one but Cyanotic. A two track single finds the Tech Noir house band reprising the legendary T2 theme and offering up an original club thumper. Come with them if you want to stomp.

SPARK!, “Cause and Effect”
The current incarnation of Swedish EBM act SPARK! has settled into a pretty comfortable niche making banging modern body music tracks. One aspect of their sound is the thickness of it, with drums and synths feeling thick and substantial in their design. New single “Cause and Effect” epitomizes that approach, with the muscle car in the video to reinforce the rock-like arrangement. Clowns driving muscle cars with an EBM soundtrack sounds just fine by us, why not?

Forma Tadre, “Television”
What’s that? New Forma Tadre? Yes and no. Andreas Meyer’s elected to finally reissue the project’s 1987 debut EP, Brightful Times. A digital version featuring the original four tracks plus eight hitherto unheard tunes spanning 1987 to 1992 will be out in a couple of weeks, and Meyer’s even put leftover original pressings of the EP up for sale as well. Folks might be surprised to hear this very different version of Forma Tadre (then a trio) for the first time, but the seeds of the incredible work to come can be heard here. Also, there was no way a track from one of our favourite bands featuring vintage samples from a 1989 WWF show wasn’t going to be featured on Tracks.

Hex Wolves, “Not My Daughter Nor My Son”
Organized by Alizeh from Vore Aurora, new compilation Not Your Body sees numerous artists including folks from DTH X CMP and Crunchpod coming together to aid in fight against anti-abortion laws in the US. Featuring Vore Aurora, ALEXANDRA ATNIF, NOIR, Broken Fabiola, Null Device and many more, ever cent from sales of the comp will go towards the ACLU’s efforts in States impacted by recent efforts to control women’s procreative rights. Check this entry from Hex Wolves and Not Your Body by Hex Wolves“>grab the comp from Bandcamp now.

Test Dept., “Full Spectrum Dominance (JD Twitch remix)”
You may have heard us gushing about the revival of Test Dept. as a touring and recording act, with both ID:UD senior staffers having had the opportunity to catch the band on their recent run of tremendous shows in the US. We were very pleased by their recent LP Disturbance and it’s analysis of current and evergreen class and economics issues as well, which means the just announced remix EP is something we’re keen to hear. Featuring mixes by techno and industrial acts including KK Null, Imperial Black Unit and Wrangle, it’s worth noting that Test Dept. are drawing from a large swathe of acts they undoubtedly influenced during their lengthy career. Take this mix by Optimo’s JD Twitch for example, and artist and curator who knows a thing or two about the history of hard, rhythmic electronics and their broader cultural impact and politics.

Severed Heads, “Propeller (live)”
Lastly, a digital document of the final iteration of Severed Heads. Folks lucky enough to catch their farewell Cold Waves sets earlier this year know that the legendary sample-pop terrorists went out on their own terms, but here’s a peace offering. Living Museum is a collection of the live versions of material spanning the Heads’ discography they played out over the past few years. These are, the astute will note, very similar versions to those that appeared on the excellent Better Dead Than Head comp a few years back, though that seems to have vanished. 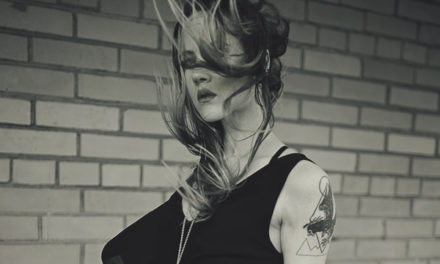 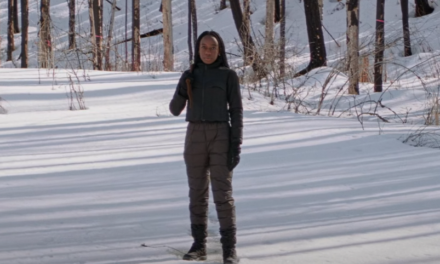