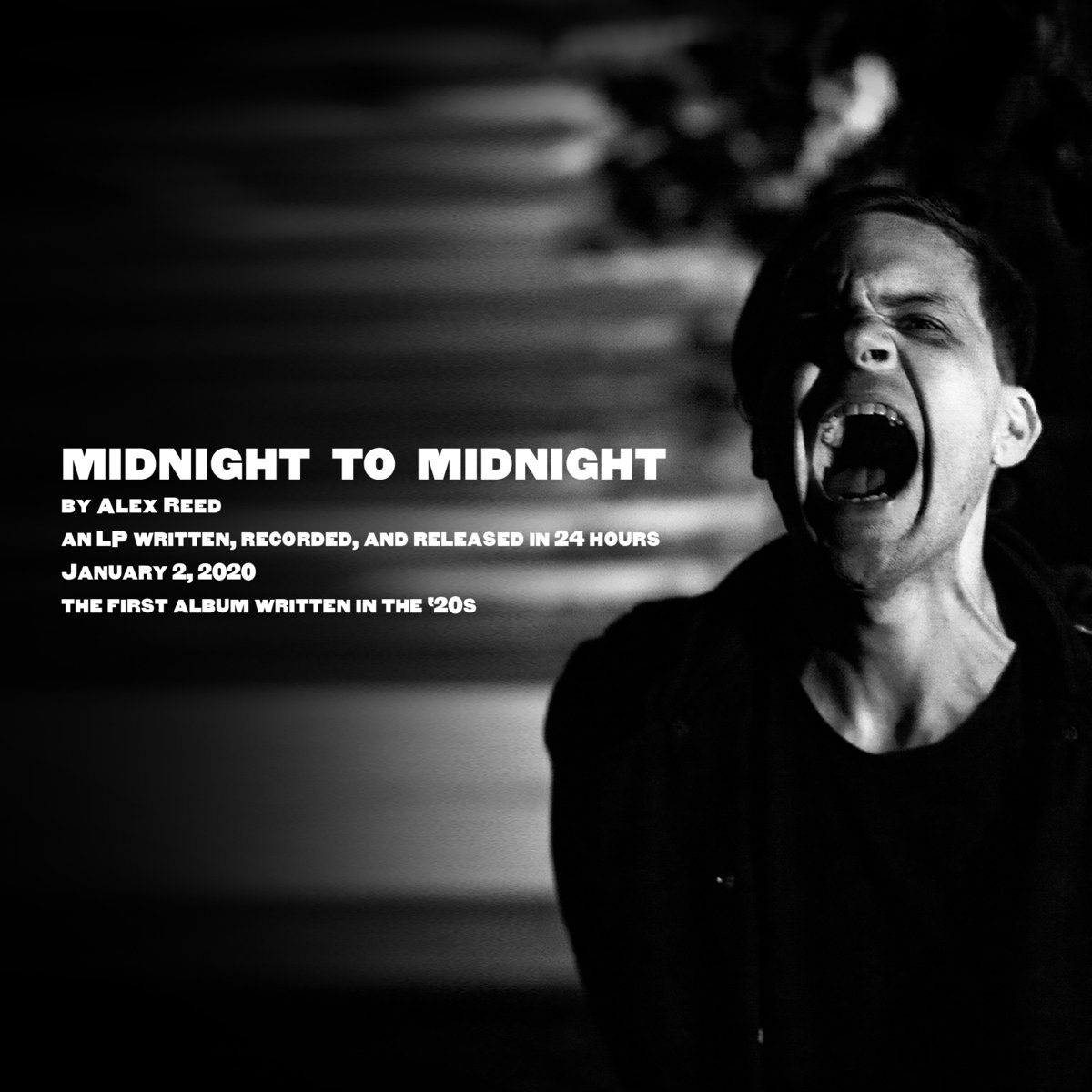 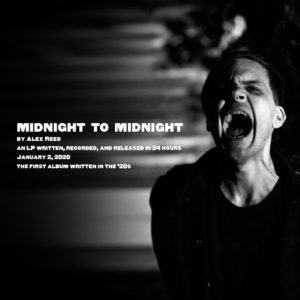 Call me snobby, but I’ve always been a tad skeptical of the more idealistic visions of NaNoRiMo, 48 Hour Film Festivals and the like. As creative exercises I can see their value, but the idea that just about anyone can produce something of value given a sufficiently stressful deadline pushes the ideals of the democratization of art into fallacious territory. What is interesting is the idea of an established artist with a reputation for polish and craftsmanship voluntarily subjecting themselves to such stringent standards. Margaret Atwood succumbing to her pulp influences or a Terrence Malick flick filmed over a weekend? Sign me up.

Those who’ve closely tracked Alex Reed’s career of late know that while his two Seeming LPs have been masterworks of sound and emotion, with thought and blood and care clearly worked into every second of Madness & Extinction and SOL, he also has a penchant for tossed off covers, conceptual pastiches, and the like. Electing to write and record a record wholly from scratch in 24 hours (“the first album written in the ‘20s”) in the form of Midnight To Midnight is an engaging consolidation of that side of Reed’s muse, but it’s also an opportunity for committed fans to experience his creative process in as close to real-time as is possible (an ideal abetted by Reed’s livestreaming of the whole affair on Patreon).

Musically, Midnight To Midnight acts as a reminder of just how many styles Reed’s comfortable with, and he’s in quick-change artist mode here, cycling from gospel-funk (“Guillotine Van”) to Klinik-homage crossed with witchhouse beats (“Diagnosis: Dragon”) to bedroom synthpop (“Cryofreeze”) with ease. Of course, the short turn-around doesn’t allow for the sort of arrangements and adornments Reed’s perpetually massaging into the corners of his more considered works. While one is left wishing that some extra layers would drive home the genre-hopping, a side effect is that Reed’s voice itself often becomes the primary focus, whether as impassioned balladeer on the title track or as affectless scryer of endtime detritus on “The American Way”.

Thematically, we’re also treated to a smorgasbord of the sorts of issues Reed’s been drawn to for years, served out like a rapid fire tasting menu. “Astral Projection” expresses the desire to peace-out on embodiment in the wake of new impending war (man, this decade’s coming at us fast), “Guillotine Van” tasks itself with making old fashioned class conflict salient to the Youth Of Today, and “Diagnosis: Dragon” finds Reed wrestling once again with the beast within. What’s unique to Midnight To Midnight, though, is how clearly Reed’s sense of humor comes across. The biopunk atrocity exhibition of “Generation Z” and the wordplay of “Astral Projection” aren’t meant to be glib (and I might be off in taking “Marianne” for an Eliot-esque catalog of the personalities and habits of a clutch of cats), but they do hone in on a side of Reed’s personality rarely formally collated.

Midnight To Midnight doesn’t measure up to the lofty goals and merits of recent Seeming work, but then again it’s not trying to (its crediting as a solo record acknowledges the disparity in aim). If, like us, you hold Reed to be one of the premier songwriters Our Thing can boast, you’ll find hearing the cores of a wide ranging suite of songs being laid down by him fascinating in ts own right.

MIDNIGHT TO MIDNIGHT: an LP written, recorded, and released in 24 hours by Alex Reed 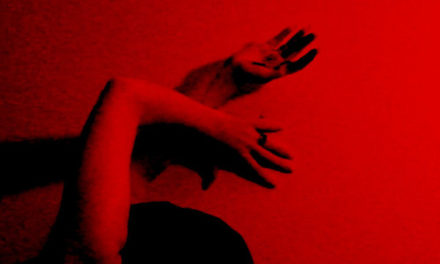