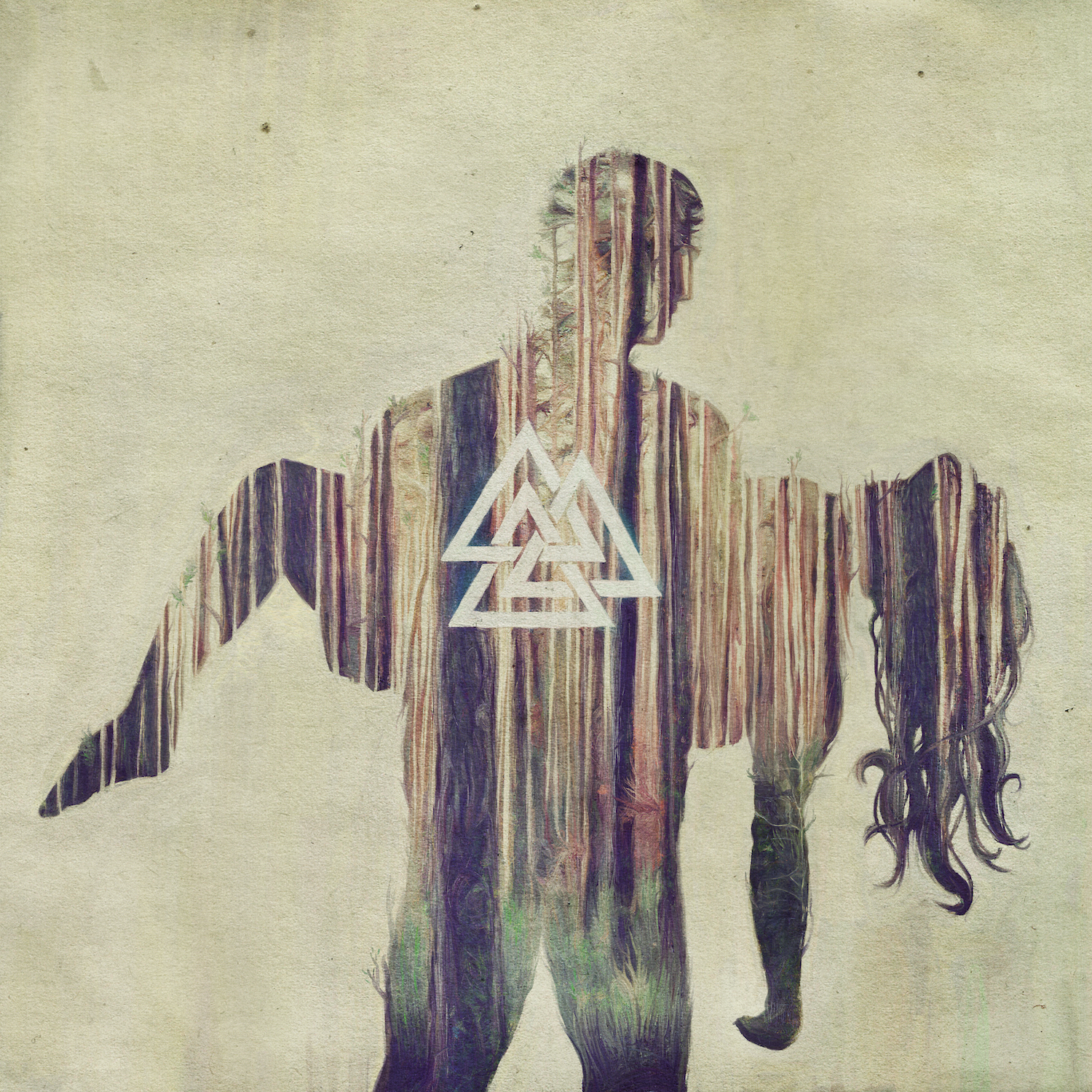 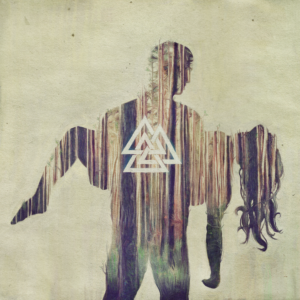 The lengthy hiatus taken by Sweden’s Run Level Zero gave us plenty of time to appreciate the trio’s sculpted take on electro-industrial and EBM. After a pair of noisier and perhaps more traditional genre LPs, 2008’s Arctic Noise was a somewhat stripped-down exercise, lightly adorning thumping core rhythms with distinctive production flourishes, while showcasing vocalist/songwriter Hans Åkerman’s interest in the occult and metaphysics. Over a decade later, Run Level Zero have decloaked with Swaerm, a reflective and somber take on their native styles. While never fully abandoning their origins, with Swaerm RLZ push electro-industrial songwriting into some of its most heady permutations.

It’s tempting to speculate when Swaerm‘s individual tracks were written and then cross-reference them against all of the various sounds and styles which have passed through dark electronics in the past ten years. According to old Facebook posts, the record was essentially in the can some four years back, which could arguably date parts of it less than six years on from Arctic Noise, and there are certainly a number of tracks on Swaerm which feel like an organic continuation on from its predecessor. The swinging, mid-tempo thump of “Theodicexual” owes some of the same debt to classic FLA as older cuts like “Black Cinder”, and “Redshifted Light” at least begins with classic EBM bounce.

But be it through the lyrical themes which emerge or the florid sound design, full of pinging bells and wet synths, even the seemingly straight-up tracks on Swaerm quickly blossom into darker shades. The posthuman head-rush of “Elysa” balances its utopian designs with beautiful yet wary orchestral touches, almost recalling the grandeur of Architect’s Mine. On “Memetics” an unanswerable koan, “what’s the colour of death?”, is repeatedly intoned over a shifting bed of pings and chimes, connoting either a forest or swamp depending on how you might try to approach the question. But more than any other track it’s “The Ghost & The Garden” which truly pushes the envelope. With a lullaby-like delivery, you’d imagine its reflective pastoral imagery would seem at odds with the slowly rolling drum programming and throwback synth leads, and yet RLZ find a way to bend and mold what is still recognizably post-industrial instrumentation to fit the song’s purpose.

A track like “The Ghost & The Garden” is a testament to the time Run Level Zero took between releases. It’s tough to imagine a record which so often makes a virtue of slowness and softness being cranked out at a moment’s notice. Like Individual Totem’s excellent Kyria 13, Swaerm makes a virtue of asking fundamental questions about the mood and tone it wants to convey and takes those goals as a challenge, finding new and intriguing ways of using familiar sounds to achieve them. Recommended. 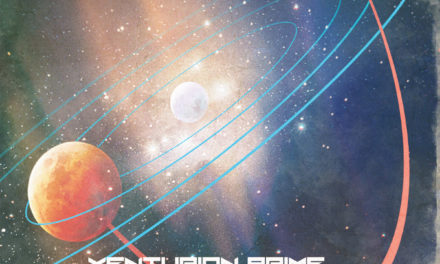 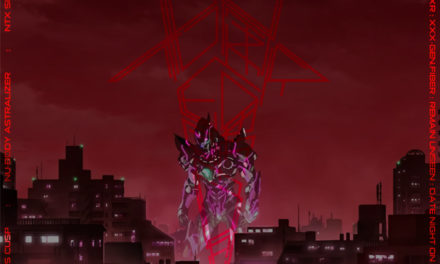