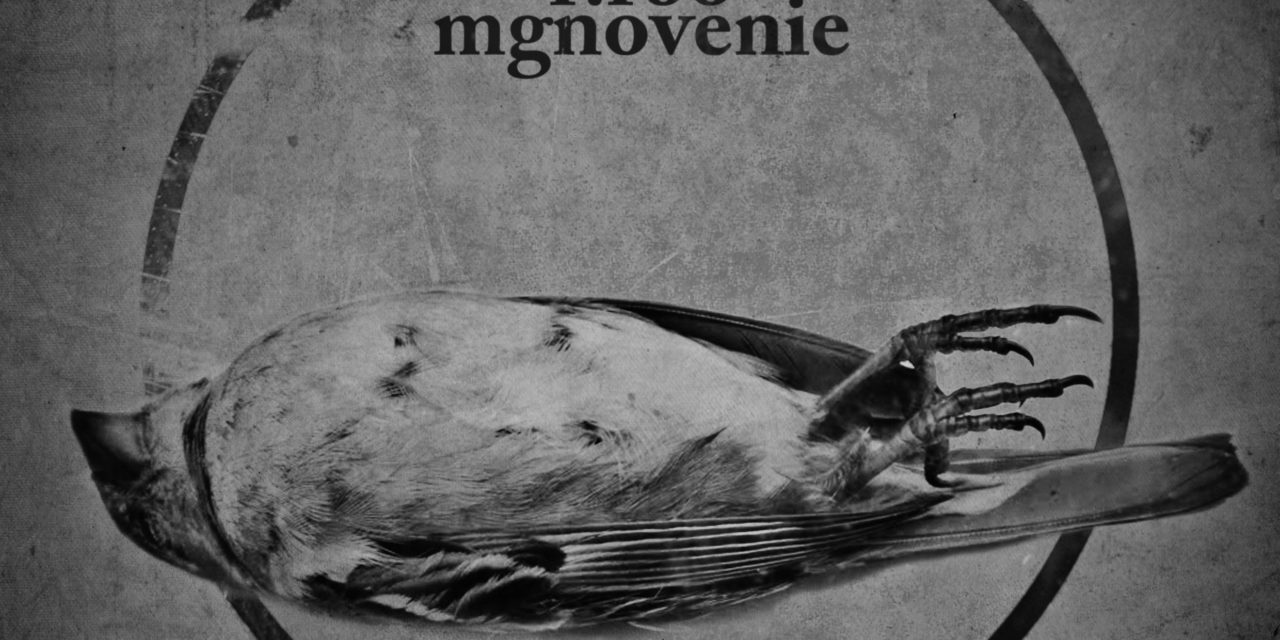 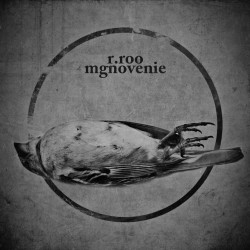 Ukrainian IDM producer Andriy Symonovych is still a comparative newcomer, with his first tracks surfacing just at the turn of 2011, but he’s proven to be an extremely precocious character, cranking out four LPs and several other releases and collabs in that time. He’s also shown himself to be capable of stretching his sound into some complex territory, as mgnovenie handily demonstrates. The record is pervaded by an extremely bare and simple group of elements: unadorned acoustic piano, tense, scraping violin, and inobtrusive, wet beats. All three of these could be found in earlier works like last year’s Into A Cloud, but by stripping out that record’s glitchwork and much of the skitterish beats and sampling which mark so much of contemporary IDM (though some subtle texturing pads do remain), Symonovych has created a much more unsettling but ultimately deeper and stronger listen.

The prevalence of the piano and violin hangs over mgnovenie with such gravity that a flurry of comparisons, if shortsighted, still feels necessary. Though not nearly as noisy or laden with abrasive beats as Saltillo’s Monocyte, mgnovenie has at least one crucial point in common with that record: while a lead instrument, the strings found here are primarily used to create a foreboding mood rather than shoulder melodic responsibility. The violin is often used for harrowing, atonal creepiness which recalls Schönberg and, in its more extreme moments, the later work of Scott Walker. The sparse, lilting arrangements with piano lines being offset by tiny clicks and hums also recalls Akira Kosemura’s Polaroid Piano album, but with none of that record’s comforting nostalgia.

Several of the tracks fall into pure impressionism which owes a good deal to Debussy, as on the pure, plaintive piano of opener “Vdrokh”, or the excellent “From You” which evokes a similar mood with a full complement of all three sounds. Others, like “Hello My Reflection” and “On The Other Side Of The Glass”, find the piano, violin and a light synth line passing the spotlight back and forth or shifting in and out of phase with one another, respectively.

In a way, some of the more digestible of these numbers feel like a neat bootstrapping of the elegantly composed IDM tracks which are Tympanik’s trademark, but mgnovenie also strikes out into a couple of other modes, and it’s on those riskier tracks that I feel Symonovych really sets himself apart. On the trepidatious “Medlenno” the violin seems to constantly be reaching out into painful contortions which set nerves on edge, only to retreat into cocoons of beats and then repeat the process. “Otkrovenie” clicks along with a much easier bounce, but having a similar, jarring string arrangement along for the ride keeps things from ever getting comfortable.

With its unwavering dedication to its instrumentation and its refusal to dish out any big leads or heavy breaks, mgnovenie won’t be for everyone, even within the subset of folks who appreciate IDM at the level of pure sound design. But, if the idea of a gifted young producer pushing the electro-acoustic envelope to create a fully-realised mood appeals to you, or if you want to hear just how smoothly some of the sounds mapped out by other Tympanik-type artists can be tweaked to accommodate classical motifs, you’re in for an absolute treat.

Buy it at Bandcamp. 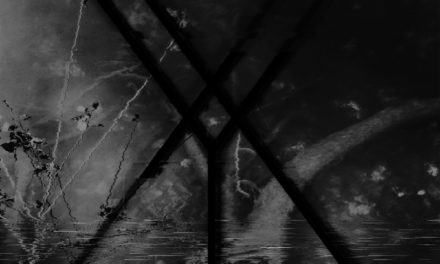 Crystal Geometry, “I Stare Into Darkness” 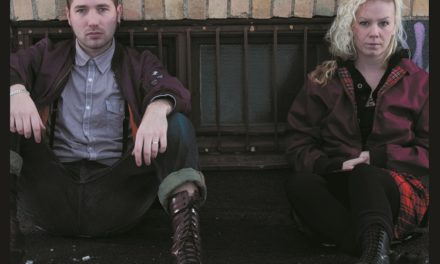