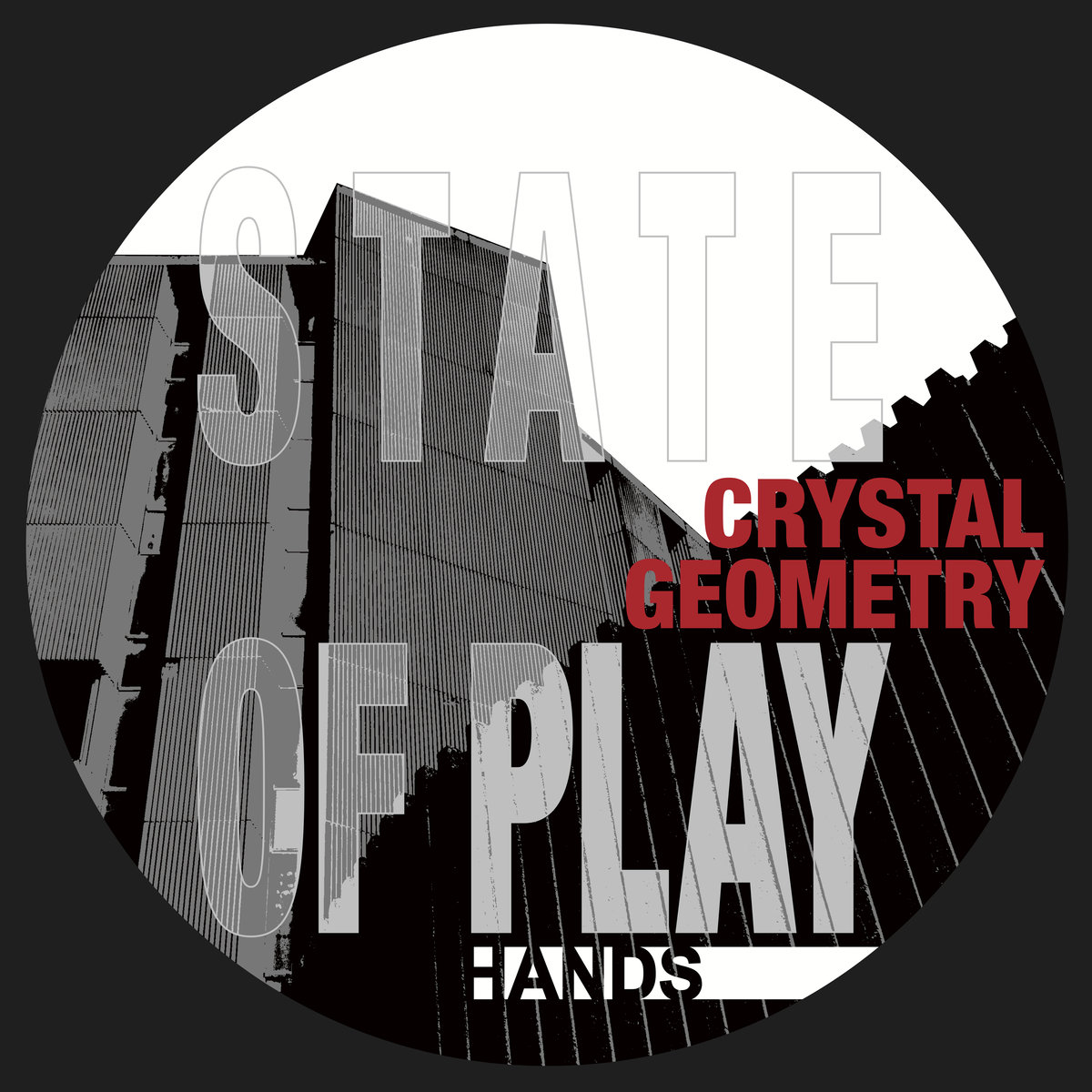 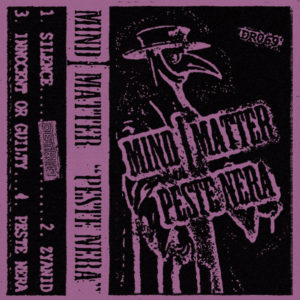 Mind | Matter
Peste Nera
Detriti Records
Parisian producer Mind | Matter is still relatively new to the game, having released standalone dark techno tracks for a little over a year, but has a pretty clear aesthetic on this 4 track debut tape via Detriti. A solid ear for both techno kicks and EBM programming is put to good use here, with the heavy attack of “Innocent Or Guilty” perhaps accidentally reformulating aggrotech, and the pinched filters on the title track adding some woozy, proggy flavour to classic EBM bass. “Zyanid” sounds like a slightly raved-up version of the acidic EBM William Maybelline’s been grinding out as Qual of late. It’s clearly material specifically engineered for the dancefloor, and manages to deliver some easy to slide in tracks without ever sounding desperate. A tasteful and straightforward statement of arrival, and again proof positive of Detriti’s preternatural abilities at sourcing brand-new talent. 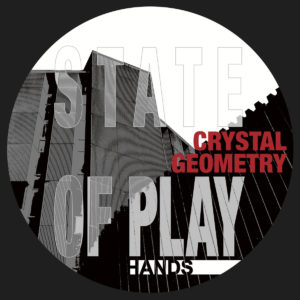 Crystal Geometry
State of Play
Hands Productions
One of the fascinating aspects of the rise of industrial-flavoured techno is the way it has thrown various purveyors of rhythmic noise into sharp relief. Take for example the fact that powernoise OG label Hands Productions has released a number of techno-oriented crossover releases in the last couple of years, most recently the latest EP by France’s Crystal Geometry. Then again, it’s probably a pretty fitting match, as producer Maxime Fabre’s material is founded on gritty modular synthesis, with an emphasis on caustic, high impact sound design. The material on State of Play feels relevant to both the techno scene and Hands’ own legacy; listen to the way a cycling EBM bassline is married to kicks that alternate between thudding cacophonously and machinegun precision on “Deathcare USA”, or how “Totale Aliénation” relies on alternatingly frenzied and menacingly monotone vocals to offset the squelchy bassline and reverbed percussion hits. There’s even some interesting nods to the breakcore tradition in the way that crushed up breaks are melded with throbing bass and 4/4 percussion patterns on “Enslaved” while the songs sustained synth passages fold over on top of one another. Crystal Geometry makes proper industrialized dance music, defined less by genre then by harsh and immediate aesthetics. 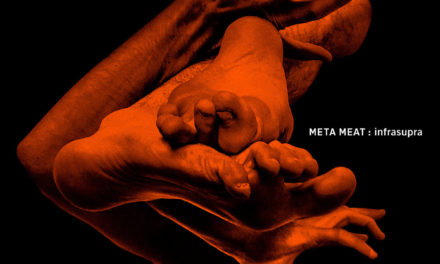 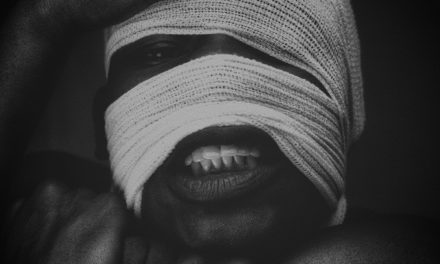