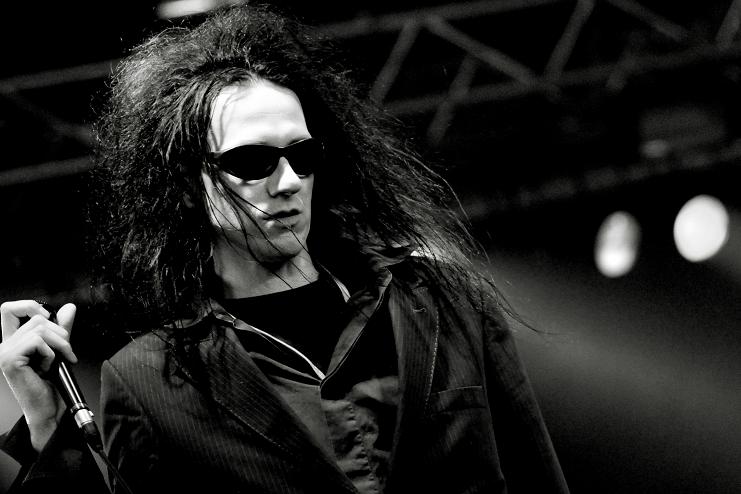 Happy Halloween season y’all. Now we’re basically at the point in our lives where All Hallows is Valentine’s Day: a nice enough thing to observe with friends and yr loved ones, but not such a big deal at the end of the day. For all the hoopla about it being transformed from a holiday for kids to one for grownups (with its own share of amateur hour drinking, natch), we find that we’re mostly in it for an excuse to watch horror flicks and bust out those Nosferatu LPs. We’re not opting out, in fact you’ll find us out DJing on the night of in full regalia, just that the older we get, the more we like spending our people’s holiday focusing on the simpler pleasures, like bulk vegan candy and 45 Grave’s “Party Time” being played at a reasonable volume. What do you want, we’re old, but at least we have some fresh new Tracks to balance it all out for you. 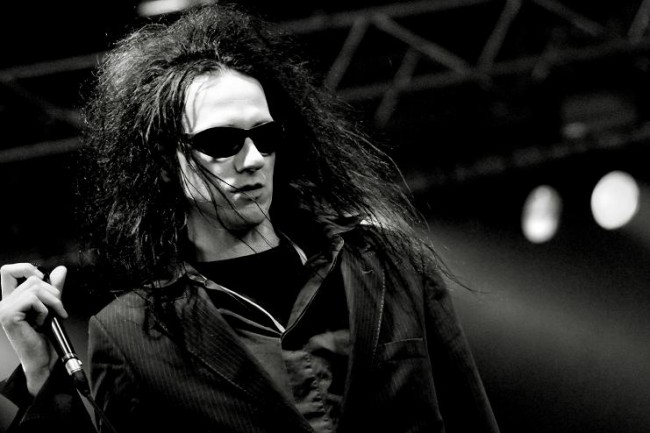 Black Lung, “Trickle Down Effect (8-Bit remix by Sonic Area)
A little something from Black Lung’s forthcoming remix album Innovation. Participation. Reward., out November 6th on Ant-Zen. If you’re unfamiliar with Sonic Area, it’s actually Arco Trauma from Chrysalide’s side-business, an instrumental and sample based outlet for all kinds of impressive sound design and programming. This mix seems to be playing on the motivational music/corporate cult aspects of the original, all thin veneer of positivity that warps into some very gritty and unsettling sounds midway. Is anyone hearing hints of Reznor and Ross on that breakdown around the two minute mark?

Night Sins, “Neon Gleam”
It’s been a while since New Grave, but this single (7″ forthcoming) makes up for it by being far and away the gothest thing we’ve heard from Philadelphia’s Night Sins to date. Some near-Love Like Blood vocals and super brooding bass, but all tossed against a bright synthline which is surely the inspiration for the title. A full release done in this style would be hella compelling.

ESA, “Second Movement”
Jamie Blacker is apparently making the jump from Tympanik Records to Chicago’s WTII for his next release, and we’ve got the first taster of dirty rhythmic noise and orchestral sample action right here. On top of this being a typically great example of what Herr Blacker does best with ESA, it’s also a pay what you want download courtesy of David Schock and the WTII crew, who are celebrating the label’s anniversary with a big fat compilation featuring pretty much the whole roster. Go on and check that out why don’t you?

Displacer, “Phantom Limb (Impurfekt Remix)”
There’s lots happening over in Displacer land of late, with a forthcoming original release, a collection of Michael Morton’s remixes for others, and a massive swath of remixed Displacer tunes from across the years in the form of the Regenerate release dropping on Friday. The tracklist promises contributions from names new and old, like this take on 2011’s “Phantom Limb” from Seattle downtempo producer Impurfekt.

Adoration, “Made Of Rain”
UK trad-gothers Adoration have taken time off from working in Eden House to reunite for a one-off childrens’ charity single to benefit a drive set up by the Real Gothic Football Club over in the UK (which featured pal of the site Adam Williams, last we checked). Real dreamy and pretty stuff, well suited to autumnal constitutionals.

Amnion, “Dissolution (Wychdoktor remix)”
And lastly, one of the shining dark stars of Ottawa’s current industrial community Wychdoktor offers a fantastic dark ambient ritual remix of Aussie act Amnion’s track “Dissolution”. Wychdoktor has a propensity for both rhythm and atmosphere and recent works (like his 2014 album Totem) have shown a propensity for integrating each seamlessly with the other. Good stuff from an artist we consistently check for. 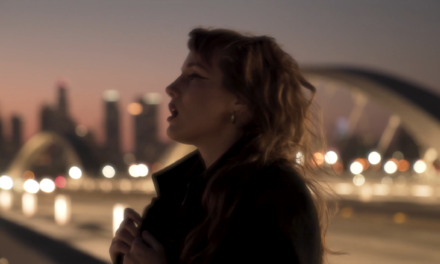