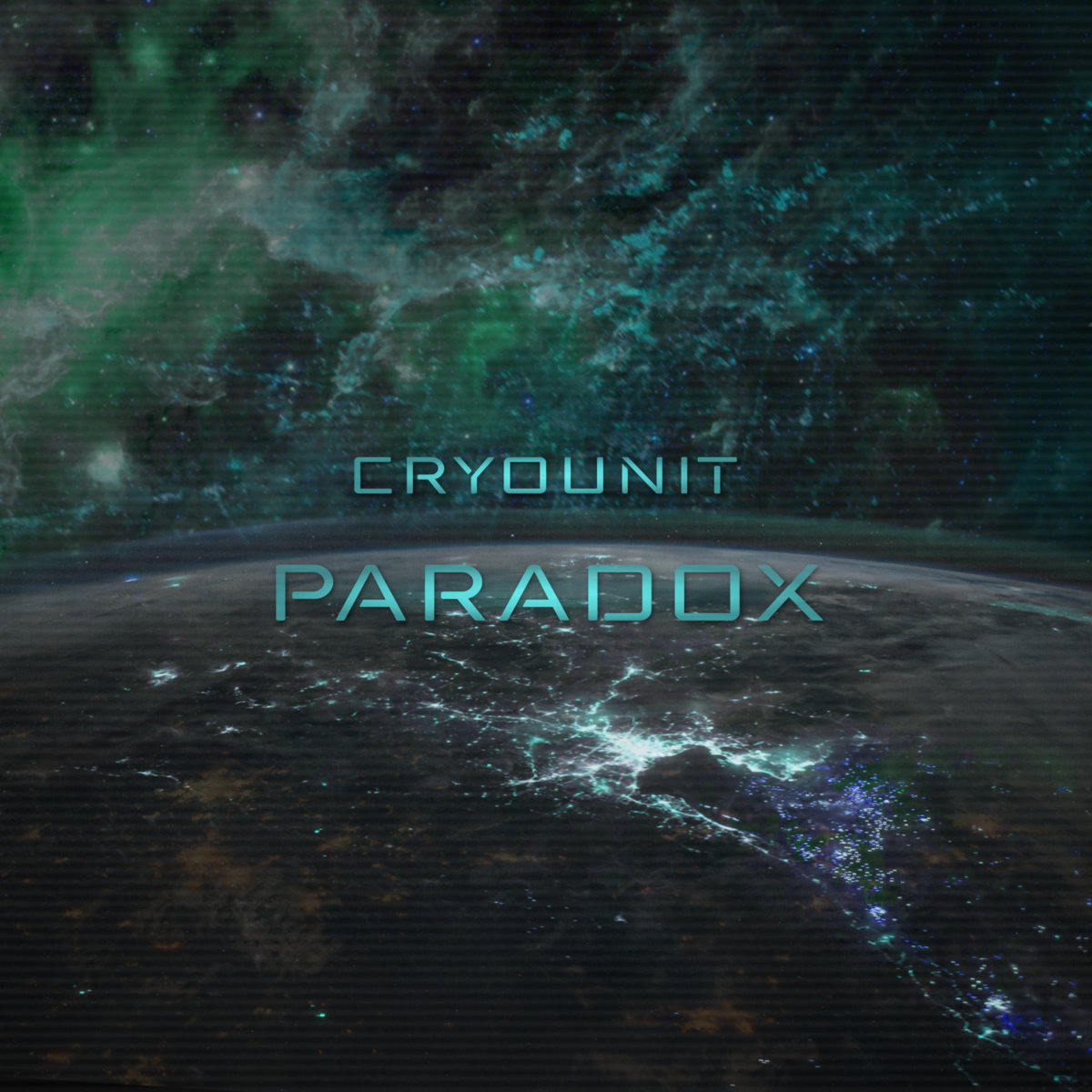 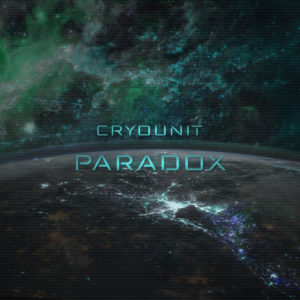 With the absolute dog days of summer well upon us, it’s nice to find something on the less aggressive side to mull over. Don’t worry, this isn’t a hacky attempt at working a “chill out with Cryounit” line in, but there’s no denying that the ethos of Kolton Holbrook’s second LP as Cryounit brings some melodic and downtempo calm in these hot and harried days. The combination of electro-industrial and classic synth programming on Paradox works well both as intellectual stimulant and mood stabilizer, and shows off a sculpted and tasteful sense for production and arrangement.

In truth, the simple pleasure of letting pieces like “Kardashev IV” and “Artificial Universe” roll over you risks obscuring just how intricately Holbrook has jointed his compositions and influences. The clean and elegant delivery of major synth scales and chords sliding over one another might suggest synthwave to the casual listener, but both the execution interplay of these sounds points to something else. The consciously throwback elements of mind.in.a.box are a handy reference point, along with just about any early space synth pioneers one might care to name (and perhaps also the similarly cinematic electro of Zentriert Ins Antlitz).

While it’s certainly not a concept record by any stretch (the thorny question of whether instrumental LPs can be concept records is an issue for another day), by introducing Fermi’s Paradox at the outset, Cryo Unit allow the listener to try (or not) to connect the sounds to the absence of extra-terrestrial contact at their leisure. Like Access To Arasaka’s more ambient work, Paradox finds a way of generating a musical unity (soft and wet synth textures, low attack) that obviously points to Holbrook’s own thoughts regarding the theme, but this isn’t a record which insists on its own point of view. It’d be easy enough to take the slow, loping unfolding of “Signals In The Aether” or “First Born” nearly any way one might please.

A record as relaxed as Paradox perhaps runs the risk of not cashing in on all its promise. Apart from the odd breakbeat here and there it’s never driving or aggressive, and for a record with a very visually evocative side there’s none of the bombast commonly associated with widescreen soundtrack appeal. But all that ends up working out in the long run – Paradox‘s approachable palette (and short run time) means that the softer subtleties of Holbrook’s work soon emerge out of the void. 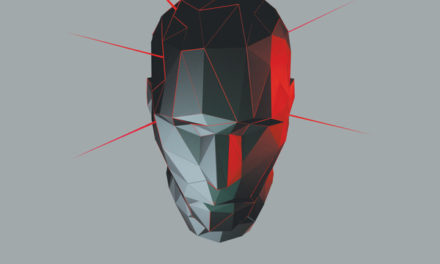 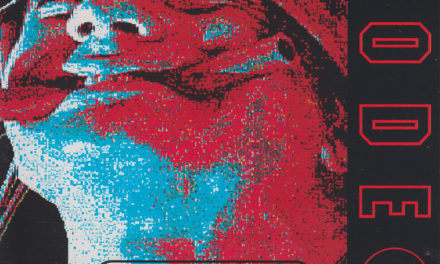