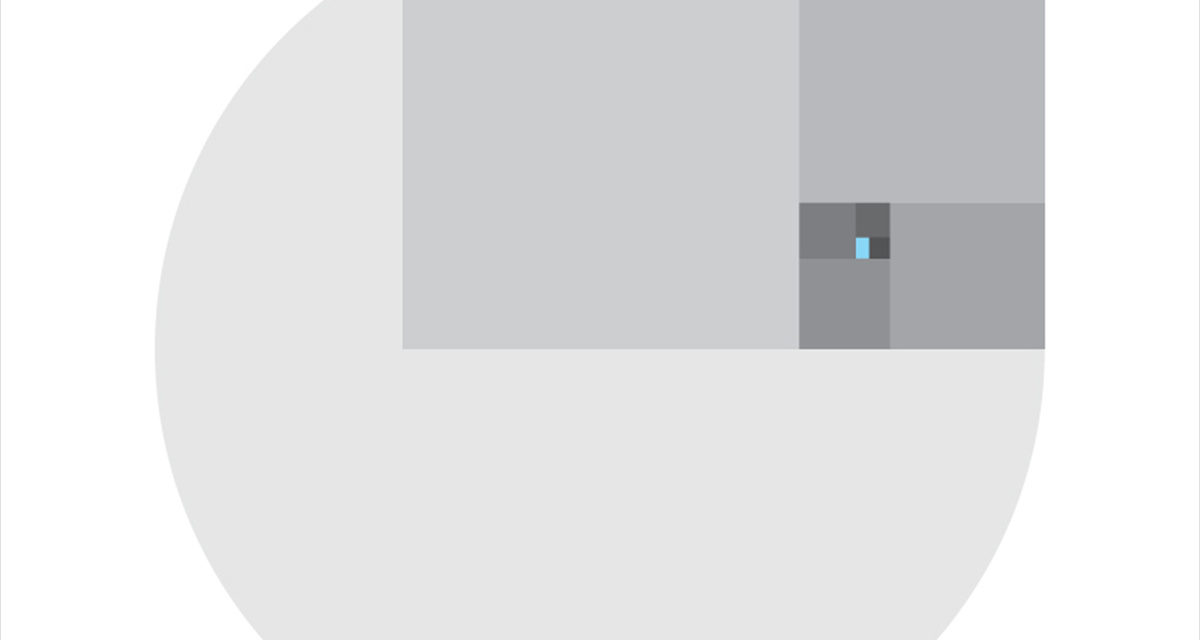 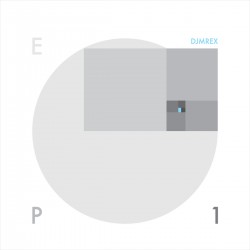 While the name that jumps out of the DJMREX bio is that of Nitzer Ebb vocalist Douglas J. McCarthy, it’s likely that noted modular synth collector Cyrusrex is the driving force behind the beautiful analogue sound of the project’s debut. The words “noted” and “collector” in the last sentence are something of an understatement; Cyrus is known for his incredible studio set-up in the same sense that Douglas is known for singing on a few EBM records. A glance at the photos and videos that have been posted on the duo’s Facebook and website show a mindboggling array of wires, flashing lights and brushed aluminum straight out of the wet dreams of synthesists the world over.

What’s most interesting about these five songs is that although McCarthy’s ultra-recognizable voice is present in various capacities throughout, it’s the electronics themselves that take on the role of the enveloping and the familiar. The result is a set where the complexity of the songs is secondary to how pleasing they are to the ear. There’s something tremendously warm and natural at play here; while the fuzzy lead and the heavy processing of McCarthy’s vocals that emerge through dubby opener “Retreat” might have suggested an inhuman sound in a different context, here they take on the playfulness and emotive quality of the early Warp records catalogue. Specific comparisons to Autechre circa Amber are certainly warranted, especially when taking into account the complex rhythms and reverbed stabs of “Consequences”. Save for McCarthy’s crooning you could slot it into a mix with songs from that record and it wouldn’t suffer by comparison.

Taking into account Cyrus and Douglas’ previous collaborations, many of which made the cut on McCarthy’s debut solo record (which we noted for its generally bright palette), it’s not altogether surprising how fluid and musical these tracks are. It’d be tempting to credit that to DJM’s inimitable voice, but the animated nature of each song is baked right in at an instrumental level. Basses and pads weave in and out between short chirpy bursts of noise in a way that feels fully structured on “Avalanche of Apathy”, by the time you notice McCarthy’s comfortingly familiar voice being shadowed by a darker vocal take many octaves below it you’ve already been taken in entirely.

It’s difficult to know where DJMREX fits into the current musical landscape. The closest descriptor I can come up with is vocal-IDM. Of course, there’s no need to genrify it at all, and its originality is easily one of its strengths. That said, I have a hard time knowing how fans of McCarthy’s other projects might respond to it. Even at its most traditional on the regimented build and release of “Rules of History” it’s still a complex listen. That it’s also so inviting is equally notable: those who enter with an open mind and an ear for the abstract will find themselves rewarded with a record as deep as it is charming. Recommended. 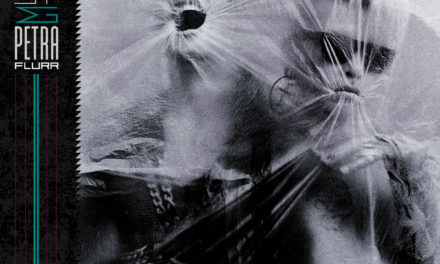 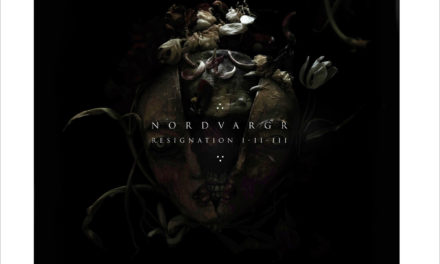 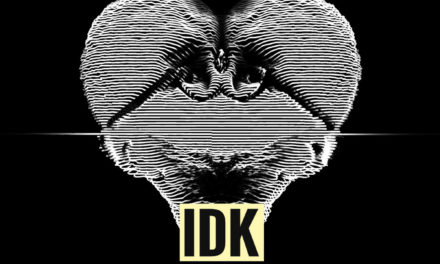