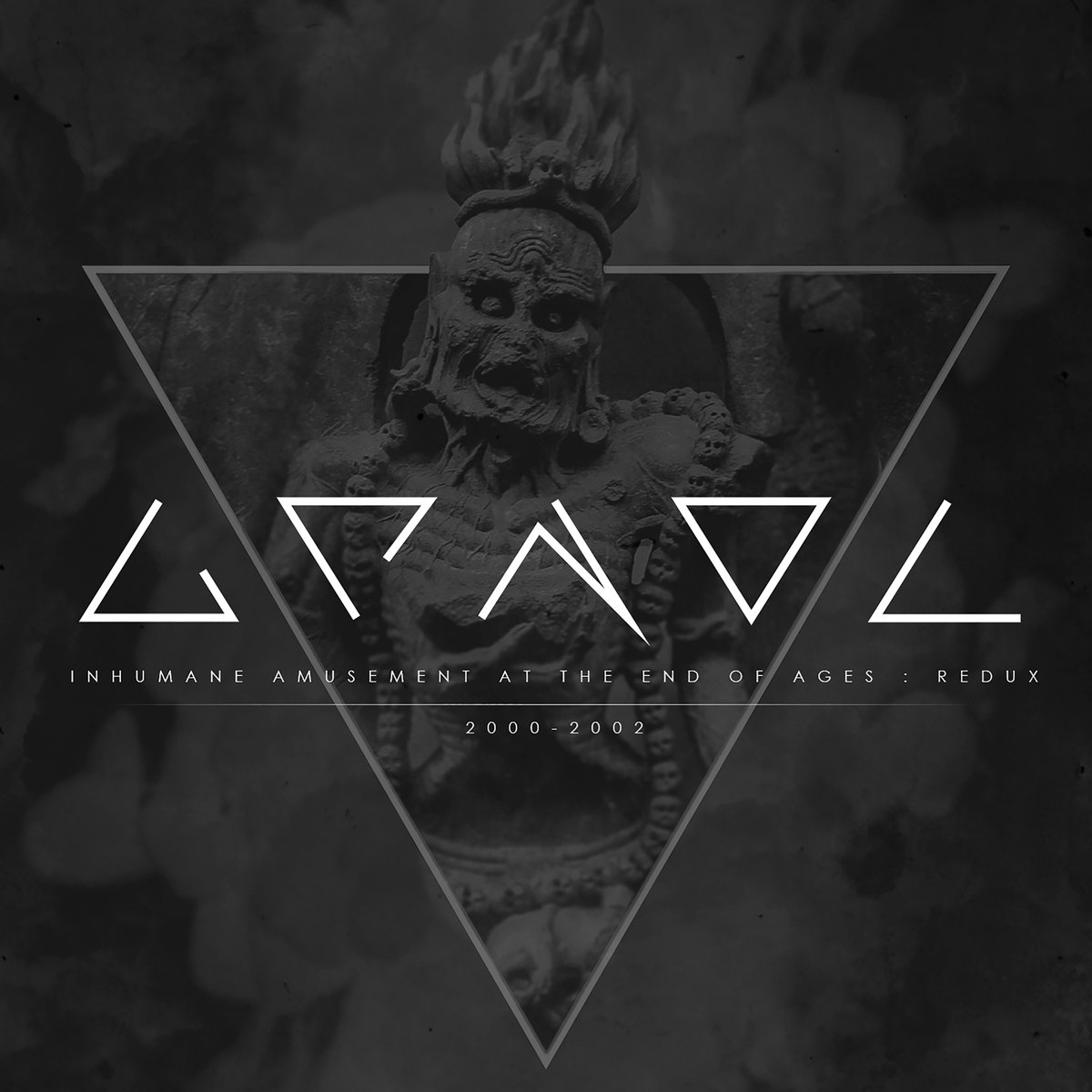 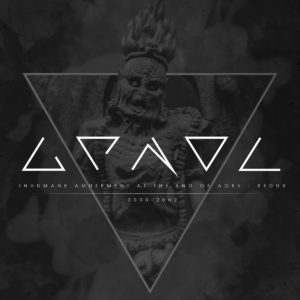 What is it?
Aggrotech didn’t exist in an aesthetically meaningful way when JD Tucker’s first record as Grendel, Inhumane Amusement, was released back in 2001. While acts like Suicide Commando and Hocico had already put more than a decade into the harsher side of EBM, carrying on in the legacy of acts like Leaether Strip and the Klinik, the sound that would dominate clubs for a few years in the mid-aughts was still coalescing, using electro-industrial, dark electro and even pre-millenial rhythmic noise as building blocks. While Tucker would go on to be one of the definitive harsh body music practitioners of the era (before moving towards a more melodically rich and musically complex style on his most recent records), his debut stands somewhat apart from that legacy, displaying both his fealty to some of his long-acknowledged influences as well as hints of the musical sensibility that would set him apart from the legions of similar acts in later years. Reissued in 2019 as a remastered double CD with the 2002 End of Ages EP appended to it, Inhumane Amusement At The End Of Ages : Redux provides a window into Tucker’s genesis as a producer and performer.

What’s on it?
As the name suggests, Inhumane Amusement At The End Of Ages : Redux is comprised of the entirety of Inhumane Amusement and End of Ages in a snappy new digital remaster. The music benefits hugely from the fresh mix, as the buried and muddy aspects of the original recordings are given a reasonable amount of separation and space to be heard. Even the comparatively cleaner songs from End of Ages sound reinvigorated, with the pad sounds of the title track coming across more fully, and the tense, crowded percussion and moaning sound design of “Contorted Angel” and “Noisome” having room to be taken in fully.

The real main event is how good the full LP sounds post-redux, and what that means for an already familiar listener. A quick A-B comparison of “Strangers” and “Red Run” illustrates the difference, as each song’s bass, leads and crunchy percussion emerge from the previously murky recordings with a newfound clarity. Additionally, the vocals are by and large louder and more distinct, while still drenched in processing and reverb, maintaining the character of the previous mix. As a result, aspects of the record are more easy to peg that at any time in the past; check the warbling, :Wumpscut:-esque synth patches on “Nothing Like Senses” or the rich timbral strings on “In Solitude”. They’re not new to anyone who knows the record, but feel renewed here.

While still somewhat obscure by design, the reduxed-record definitely feels more connected to its roots, as the melodic and arrangement cues Tucker took from the work of Claus Larsen and yelworC are easier to identify. “Lust”‘s strident chorus and speedy sequences and the leads on the chiming “Controlled Pain” feel descended from those artists, but filtered through Tucker’s emerging sensibility as a producer as he adds noisy percussion and rangy pads. Instrumental “Corroding Conscience” sounds especially invigorated, with the bass and scraping samples clearly pointing to the project’s mid-period works. When so many remasters of older material in this vein end up being little more than the addition of volume and compression, it shouldn’t be understated how much “new stuff” can be heard in the songs on Inhumane Amusement At The End Of Ages : Redux.

Who should buy it?
Pretty much any fan of Grendel and the records represented here should make the effort to hear the release, as it sheds light on both the origins of the projects and its ambitions. As remasters go it maintains the charm and flavour of the original recordings, while uncovering details that were previously obscured, a solid effort to bring value to what could have been a simple 2-disc re-release.