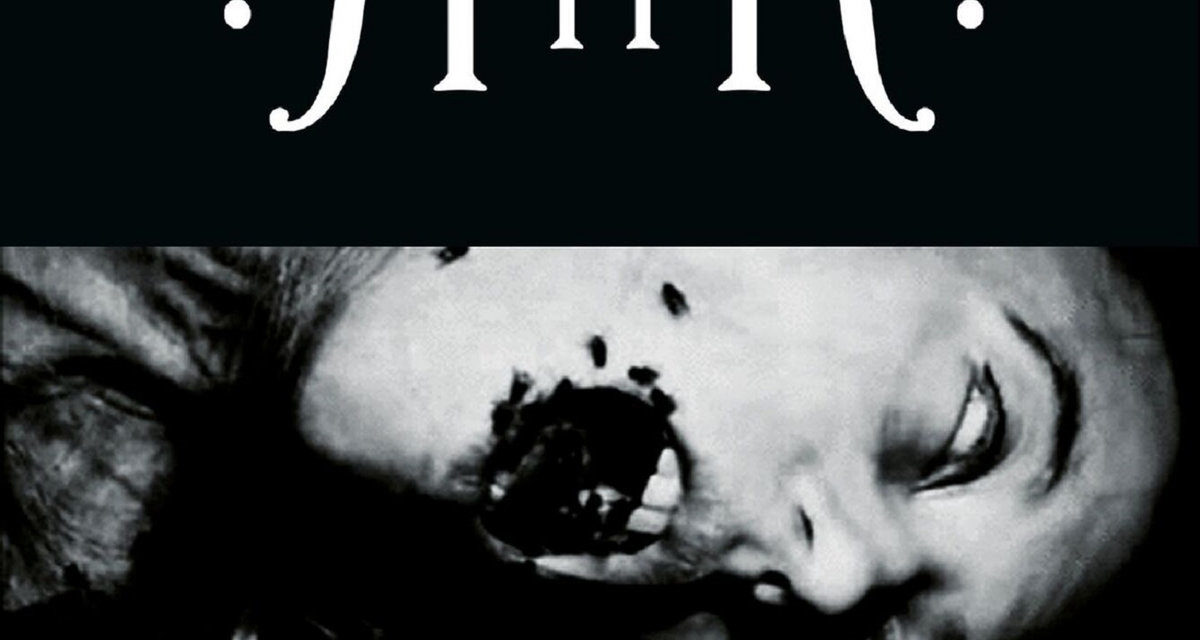 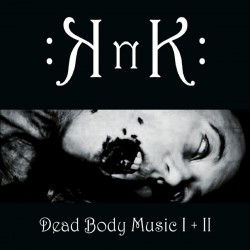 The music compiled on KnK’s forthcoming CD for Dirk Ivens’ Daft Records is as brutish and misanthropic as the name of the release might suggest. Despite the recent vintage of the project (Deejee Ko-ën and Koen Vanderstappen formed the band in 2015 and released ) the music they make hearkens back to the early nineties, invoking by turns the dark electro and EBM sounds of the Celtic Circle label, early Suicide Commando and Dive. Even more than twenty years removed chronologically from much of the music it’s indebted to, Dead Body Music 1 + 2 willfully rejects modern stylistic trappings, favouring more deliberately obscure territory.

A good part of the charm of KnK’s style of industrial has always been in how readily it embraces murkiness and grit, turning potential drawbacks into virtues. A low level synth growl is never far from the heart of these songs, as bassline, textural element or just an unnerving block of sound for drums, samples and vocals to bounce off of. Even the most danceable of these songs (“We Are Not Free” and the title track have the tempo if not for the temperament for the club) feels so submerged in dolor and grime that they’re in danger of being crushed by it. Where so much body music looks to find the funk in mechanized grooves, KnK look to either turn them into a bludgeon or draw them out torturously. Upbeat, this ain’t.

Of course the danger of this aesthetic is that it’s hard to maintain effectively, and Dead Body Music does suffer from some samey-ness. It can be difficult to tell one grim, plodding number from the next on repeated listens, with the structural and arrangement variations becoming lost in a uniform palette of greys and blacks. There are some standouts – the threatening gravity of “Forgive My Sins” embraces a melody of sorts and “They Die” recalls foundational power noise – but even seasoned fans of this brand of darkness might find themselves getting a bit punch drunk by the time “Darling” rolls in on a bed of echoing percussion and degraded vocal samples. Perhaps due to its origin as two separate EPs, it can be easier to take a breather in the middle of any given listening session to freshen up before diving back beneath these inky waters.

Still, that lack of variation shouldn’t end up scuttling matters too much if your tastes run towards what KnK do. There are hints of what might be coming (like the nigh-baroque chiming lead that pops up midway through “Fall Down”) from the Belgian duo that suggest their future beyond these initial footsteps as a project, and new bleak dimensions for them to explore.