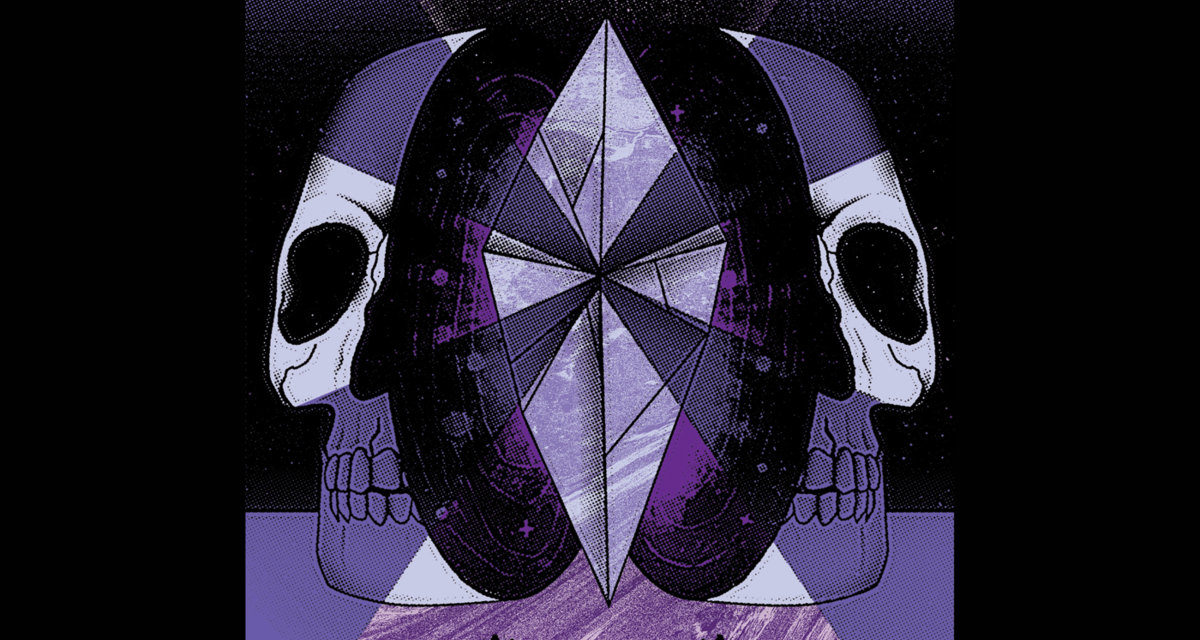 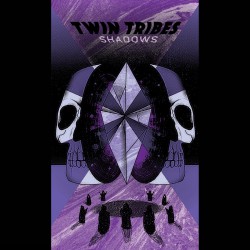 As we’ve discussed in the past, the importance of pop immediacy in darkwave, regardless of its particular style, can’t be overstated. As with post-punk, a measure of hooks and melodies goes a long way to amplify a sense of melancholy, alienation or estrangement. Lucky for Twin Tribes, then, that the just-arrived Texas twosome seem to have a preternatural gift for melody and engaging sounds.

Like stepping out into a winter’s night and catching a first breath of cold, crisp air, Twin Tribes present their brand of chilly romanticism with rare clarity. While they’re perfectly capable of conjuring a sense of wistful melancholy, there’s a hasty sense of need and immediacy to “Tower Of Glass”, and even the doomed fatalism of “Portal To The Void” has a refreshing sobriety to it. It sounds contradictory to describe songs about secrets, spires, and seances (or as the band themselves put it, “the undead and parallel universes”) as earnest or guileless, but the apparent innocence with which Twin Tribes depict their nocturnal wonderland is charming and disarming.

The instrumentation on Shadows is as straight-forward as its tunes. Balancing clean, chiming guitar with just the right amount of echo, restless bass, and gauzy synths, it brings to mind Alberta’s criminally underrated The Floor, Drab Majesty, and especially Seventeen Seconds-era Cure. And hey, brevity is another of the lessons they’ve taken from that sophomore release; running in at under half an hour Shadows never has time to sound short on ideas or fall victim to repetition. Further listens bring out slight differences in vocal delivery or guitar sounds, but the songwriting stays firmly in focus, with each number leaving an impression.

Twin Tribes’ music is so immediate and engaging that one could be forgiven for thinking that this makes it somehow “simple”. That’s true to a point; there aren’t any cagey tricks or disturbing key changes designed to lend an air of the uncanny on Shadows, nor does its production ever override its composition. In spite of the name, what’s on the record is clear and plain, and so there’s no place to hide any faults. That there aren’t any could be owing to a lengthy preparation period, with the band cutting out the chaff and not releasing any demos or tentative baby steps to ensure a good first impression…or it could just be dumb luck. Or, as is my hope, writing material this damn charming and enjoyable might just come naturally to Twin Tribes. Strongly recommended.