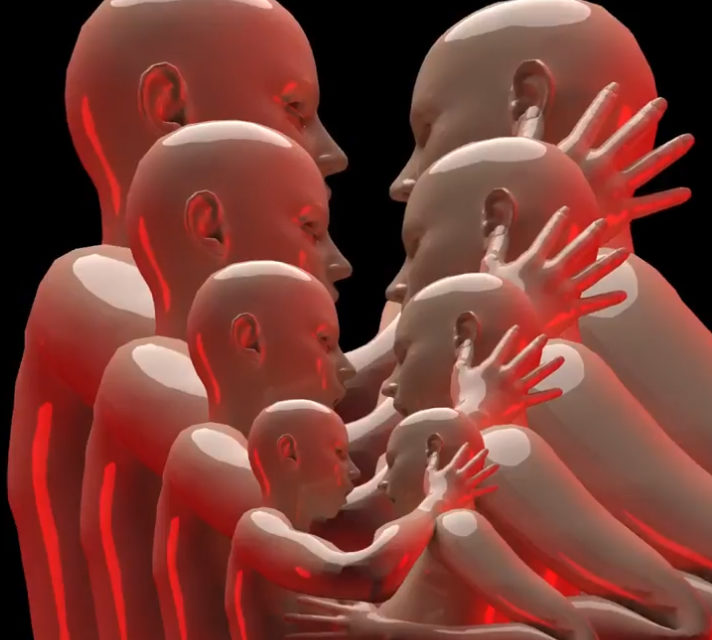 We’re coming up on a live show which has special resonance around the I Die: You Die HQ. Yes, our very own namesake, Uncle Gary Numan himself will be coming through town in support of Savage, a record we had plenty to say about upon its release. The strange way in which Numan has alternately been hailed as a visionary and shunned as a pariah for his different explorations of electronic music has always resonated with us, and still seems like as fitting a metaphor as any for the hot-and-cold attitude which has always met darker electronic music in the broader culture, and thus for our own endeavors as well. Here’s to many more years of Numanoid strangeness, now let’s get to this week’s Tracks! 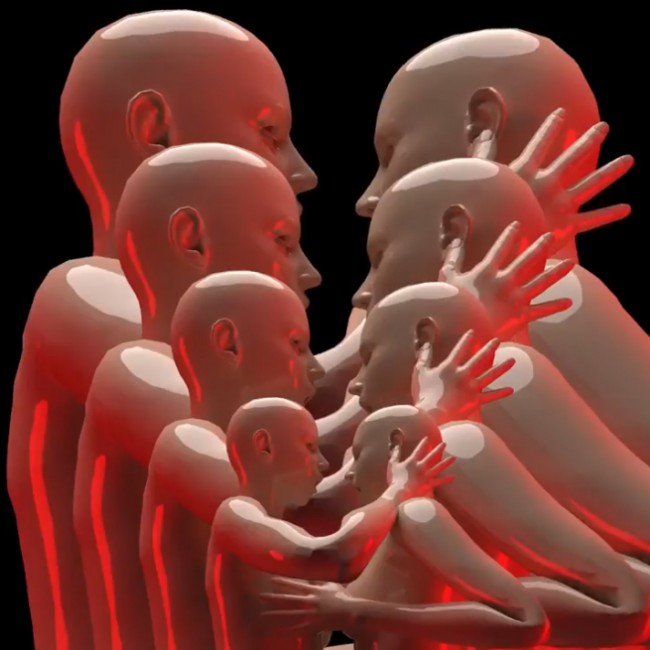 Lionhearts, “No Going Back (Mildreda Remix)”
So, uh, in spite of our crush on Seabound’s Frank Spinath, we somehow managed to not review the solo project Lionhearts’ debut LP this year. The recent announcement of a remix companion disk with mixes by IRIS, Hecq, Architect, Acretongue, Forma Tadre (!!!!!) is a good reminder, though. We’ll do our best to get that one in the books before year end. In the meantime why not enjoy this take from Mildreda, aka Jan Dewulf of diskonnekted fame with a pretty smooth bit of slow dark electro.

Khobra, “IN/OUT”
We’ve celebrated Matt Cangiano’s work with Human Performance Labs several times on the site, and plenty more in our club sets. But his other project, Khobra, with fellow Deth cliq member Aaron J. Cunningham, is also well deserving of your attention. The duo’s new three-track tape does a great job of blending modern and abrasive bin-rattling kicks with some classic aceeeiiid maneuvers.

VOWWS, “Forget Your Finery”
Twangy darkwavers VOWWS with a new one that makes the most of all their strengths. Distinctive vocals from both Rizz and Matt, distinctive gothy guitar lines and syncopated drumwork, this feels a lot more like their live sets we’ve caught than the (still quite enjoyable) moodier synth style of their previous recordings. Keen to hear where this might lead, as they’ve been on the cusp of wider recognition for quite some time.

Randal Collier-Ford, “The Fundament”
Fresh off his excellent Promethean LP, dark ambient artist Randal Collier-Ford’s keeping the juices flowing with a quick, pay-what-you-want two-track release. Apex is meant to be part of the larger series of narratively-connected Apocalypse releases, but you don’t have to be wholly up to speed on Collier-Ford’s extensive catalog to get a sense of where he’s coming from with these lurching, abyssal horns and drones.

Phantom West, “On The Line (SØLVE Remix)”
We’re not shy about our love for Brant Showers’ work, either as one half of our beloved ∆AIMON, or his solo efforts as SØLVE. Can we add that his remix game has been really on point lately as well? Take this one he did recently for Phantom West: the retro-electropop of the original is transmuted to a treacherous haunted highway jam, speeding along through deep fog of far off strings on a bed of burbling synths. It’s vivid and has some engine in it, a tasteful blending of the original and Brant’s own inimitable style.

Succubist, “Sex Education”
Lastly, we can’t tell if it’s the sleep dep or just how dark and rainy things have been here in Vancouver for the past week, but something about the screwball rave delivery on Succubist’s debut release just feels right. Alternately noisy and homey, its combination of bounce and MIDI horror has a strange charm, part Mangadrive and part M‡яc▲ll▲, perhaps?